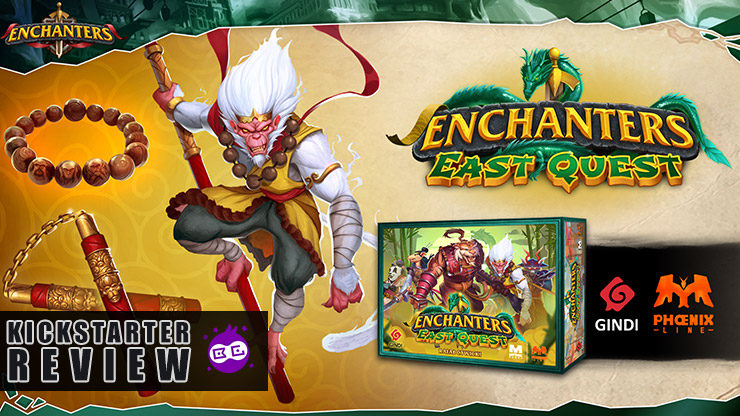 Set-Up Ease: Just pick up the cards you will be playing with in this game, shuffle them, and you are ready to go!4.5 / 5 Gameplay Ease: You essentially have one action each turn. Rest or gain a card, that simple! Even there is a plethora of abilities, they are easy and straightforward. Highly recommended as an introductory game! 4.5 / 5 Replay Value: Oh boy, that's where the game shines. The different Kingdom - Village - Overlord combinations are endless! 5 / 5 Thematic: Enchanters manages to keep the game thematic, even though it does in a more abstract way. It's all these small details that bring the theme to life! 4 / 5 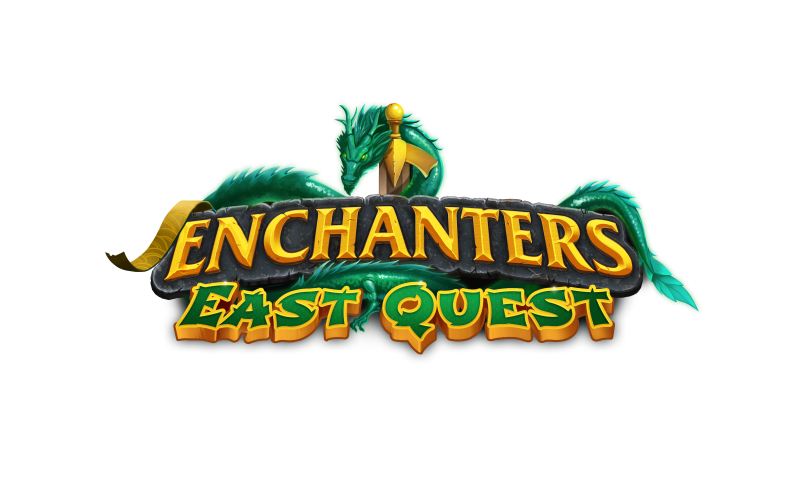 Enchanters is Gindi’s (or GIndie) most popular release, with 4 successful Kickstarter campaigns, and a new one currently live. Enchanters: East Quest is a new expansion that’s been published in collaboration with Mythic Games via their new line, called Phoenix Line! This new line is focusing on already published games that deserve a boost and more support, starting with Enchanters.

I will go ahead and share that this became one of my favorites, and now most played games, of all time, since my first play! 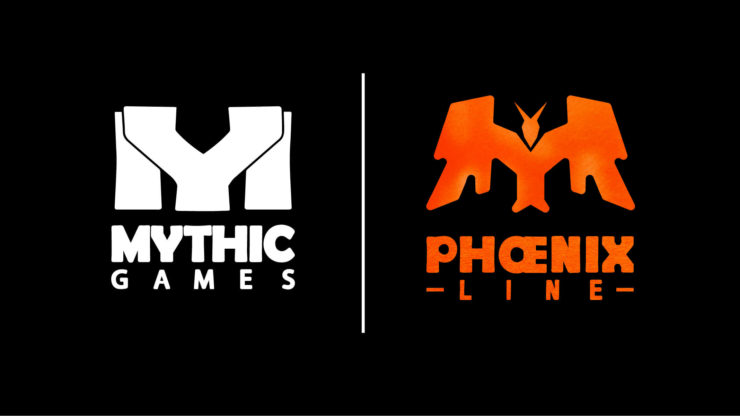 Enchanters is an adventure card-drafting game, where you will be fighting for the most glory, by defeating monsters and crafting your magical artifact.

My first experience with the game was with Enchanters: Overlords, which includes the Overlords modules and new Kingdom decks, apart from the base game.

You take on the role of an Enchanter, a mighty hero that is more than willing to defend the helpless villagers from hordes of sinister monsters! Your evergrowing magical artifact will be your best friend against the evil forces. This epic journey will bring you glory, but will it be enough to prevail against the rest of the Enchanters?!

Your goal as an enchanter is to accumulate the most Glory(points) during your journey. The most glorious enchanter will be the winner of the game! The ways to score Glory vary from game to game, according to the elements you will be playing with.

There is a straightforward battle in the game, used to defeat Monsters, Dragons, or attack the Overlord (if you are playing with this module). The following elements take effect in a battle:

All cards have two sections, the upper and the lower part. A card’s upper part is only active while it’s the top card of its stack. Covering it with a new card will negate all the upper part elements, tricky!
On the other hand, the lower part is active at all times. That’s very handy, having that benefit for the whole game!

Whenever you gain a card, place it on top of the corresponding stack. This can be an Item, an Enchantment, or a freshly defeated Monster/Dragon! Yes, creatures have their own stack.

This way, you are having active progress in the game, getting more powerful and having a playing style. I would love to see this mechanic in other games as well, it’s challenging and elegant, love it!

You can start the game in 5 easy steps!

That’s it, you are now ready to enjoy a game of Enchanters. If you are playing with any of the expansions or modules, there might be some additional minor steps, like adding one Overlord card for the game.

During your turn, you will be taking one Major action and any number of Minor actions you wish as soon as you can.

There are two possible Major actions:

In both cases, a new card opens on the card, sliding any cards down the path if necessary.

Cards have many types of rewards and abilities. Some offer immediate effects, taking place as soon as you gain them, others offer passive effects, scoring conditions, minor actions, and more! Keep in mind that each Kingdom Deck has its own flavor, and you might need to adjust your play style depending on the active blend of Kingdoms.

The game ends as soon as all the cards from the Adventure deck are depleted. This means that there are no cards left both in the deck and on the Journey Track. Sum up your Glory points and determine the winner!

A single Overlord will be included in each game with this module, adding a small mechanic to the game. You will randomly select one, and follow any setup it may need, according to the number of players.

During your turn, as an action, you will be able to fight the Overlord. This is a new action, called Challenge. This works like fighting a regular Monster, in terms of battle, and they will score you a Reward token. Additional costs may apply, for taking this action. A Reward token offers you a specific bonus, like additional glory, special effects, and more.

Lastly, each time a card gets discarded from the Journey track due to a Rest action, an effect might take place. Each Overlord depicts a unique set of conditions and effects.

It’s a small expansion, adding no complexity to the game. It’s safe to add after a couple of games, as it gives an interesting extra option to your turn.

Apart from adding new Kingdoms to the game, Odyssey adds two new decks. The Event deck and the Banners & Class deck. The first adds Events in the Adventure deck, altering the flow of the game as they appear. The second, gives each player a new starting set of cards, with unique effects.

Lastly, a Cooperative variant comes into play. This is a big plus for all fans of coop games (like me!). You unite against an Overlord, trying to bring his health down to zero. I need more plays in this mode to have a solid opinion, but that’s a nice addition.

If you like games that are easy to learn and play, while having depth and high replay value, Enchanters is a game you should check out! Its replay value is extraordinary, especially if you go past the basic game (more on that later on). Once you are familiar with its flow, you can have a fast-paced session that makes it even more enjoyable. Even though it’s based on a simple and straightforward system, there will be many abilities to read. If you don’t like to read many cards, especially new ones, as you add new/different factions, this might be something to have in mind before trying it. The good thing though, is that even those abilities are simple yet lets you create some cool combos. The graphic design definitely helps to have a smooth experience and if you like drafting elements as a mechanic, you will love this.
“Enchanters” hits that sweet spot of being accessible while being deep. Thus, I would say to avoid it only if you are in the mood to play a quite complicated, heavy 2+ hours game or a very light game such as Speed Cups or Zombie Dice.

I’m personally always in the mood to play Enchanters! It’s not extremely challenging for your brain, but it certainly needs you to pay attention to the game state at all times. Even though it’s a light game, in terms of being easy and quick to play, don’t dive into it if you are not focused at the time. I’m excited to explore new deck combinations, try new combos, and see new abilities when I’m about to play this. Even if you are not in that exploration/adventurous mood, you can use races that you are familiar with, mastering their play style.

Make sure to check it out on Kickstarter and support it if it’s the right game for you! 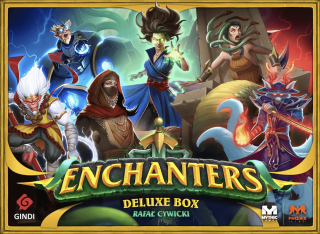 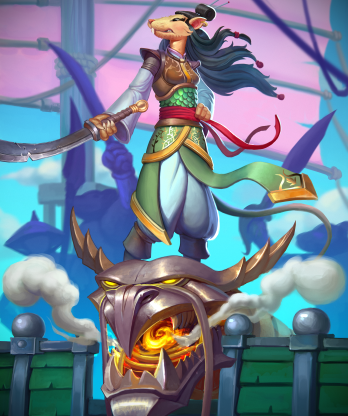 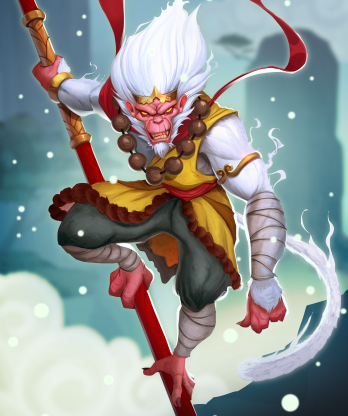 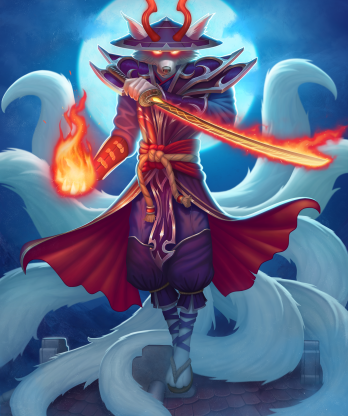 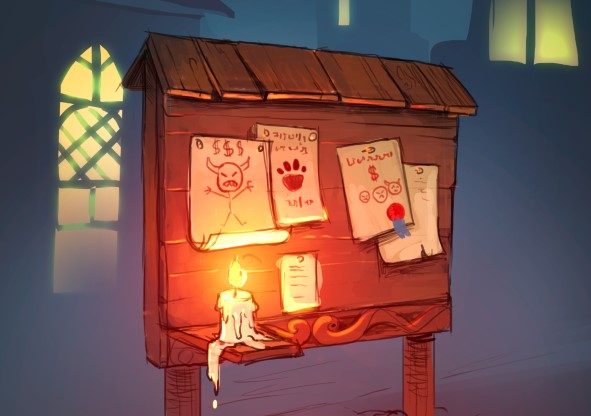