I felt like writing a review on Seasons, although I’m aware of the fact that it’s been quite some time since it came out, but I think that board games tend to mature as time goes by and we get to know them better. This mostly happens in us and after some time has passed and we have played them for several times. They stand right there on the shelf and this is when we finally have a full and more mature view on them. This is also true for Seasons. Over the course of time, I’m convinced that it is a complete and well-designed game.

Let me begin with the artwork, which I think is amazing and totally matches the specific game style. It instantly takes you into a world of magic! The quality of the components, the custom dice, the cards, the mini-boards that aren’t of the typical rectangular or square shape, but are made in a way that suits the game (a special space for tokens on the player boards), all these are indicative of the extent to which Libellud works on its games and aims at keeping even the most demanding players satisfied, players of all levels and preferences.

As for the mechanisms, I remember how excited I was when I first read the game rules! It felt as if I was reading a story and couldn’t wait to find out what happens next!

In the heart of the Argos forest, the greatest magicians have gathered for an epic tournament which lasts 12 seasons. When three years have passed, the magician that has collected the most crystals from the spells they have cast and the items they have used is the winner!

The game consists of two phases: Prelude and the main part, which is the Tournament.

Prelude includes drafting and deck building. After all players have collected 9 cards in their hand, they divide them into three piles, one for each of the three years. In this way, they have chosen a general strategy they are going to develop during the game and at the same time, they know what to expect.

In the Tournament, you combine the cards you have chosen with the dice you have rolled, so that you can work your magic, that is activate the cards with their special abilities and earn crystals, which help you win the game!

Since the game features dice, anyone would expect that the game is greatly based on luck and that one round might be pointless for you depending on the dice rolled… This is quite true, but only to some extent, because the game has been designed in a way that luck is greatly reduced and the choices players are given during their turn are enough, so that they don’t come to a stalemate…

The rules aren’t long and they are quite simple, compared to the depth and the experience this game offers! Every single time I have played Seasons, I have truly got into its magic world! To me, it is one of those masterpieces that create a passionate urge to win and at the same time allow you to explore worlds of fantasy!

Check out below, the images I ‘ve created with really great artwork from the game, which you can find in the Hidden Dungeon! 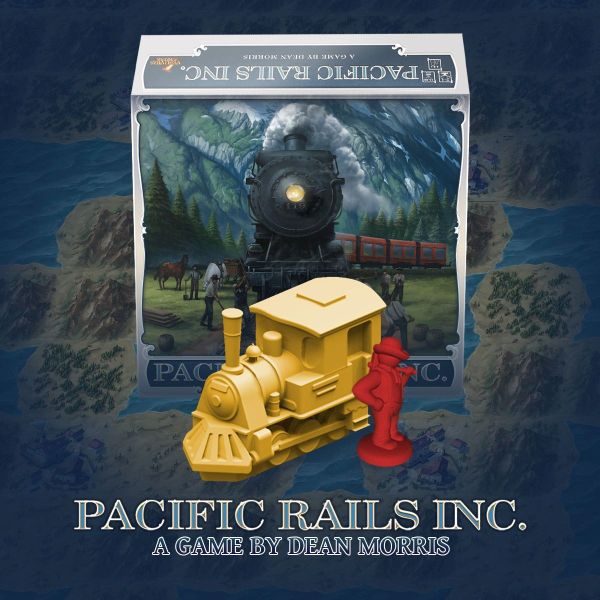