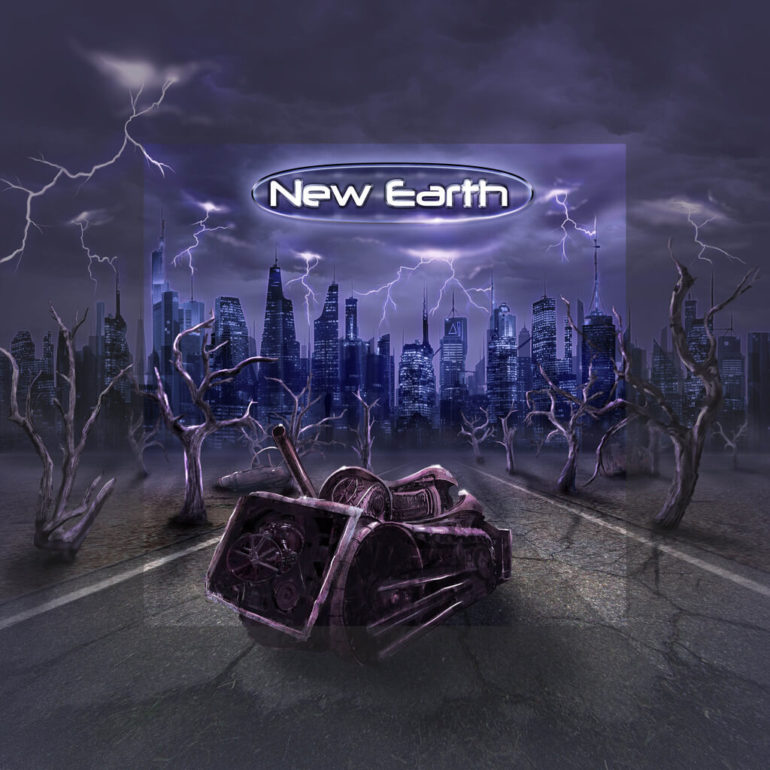 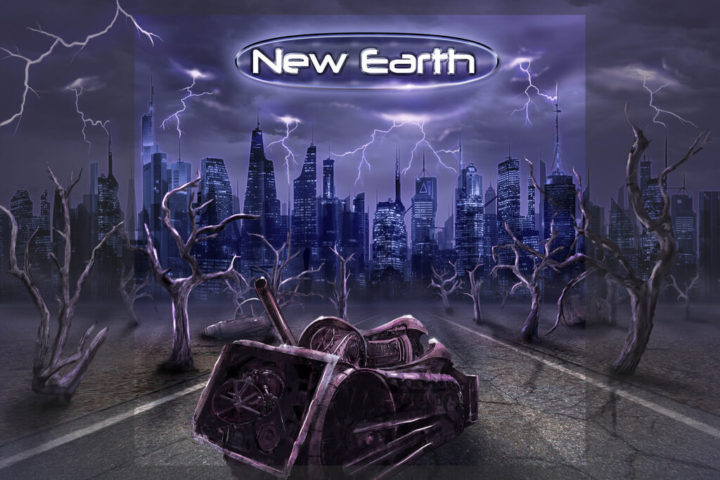 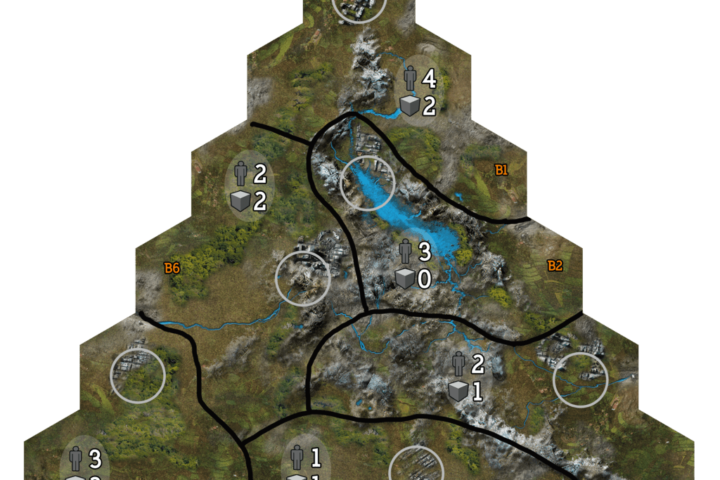 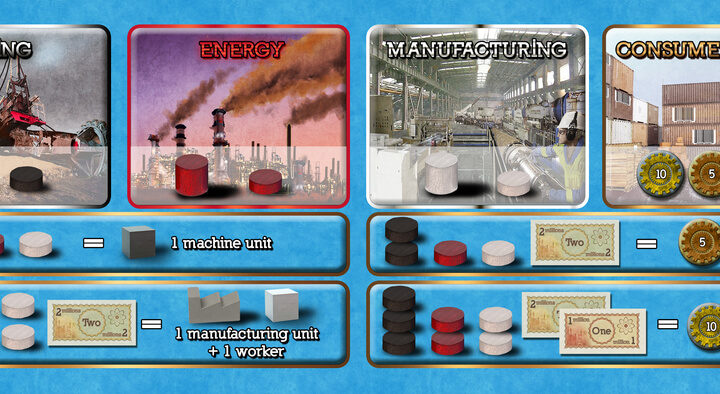 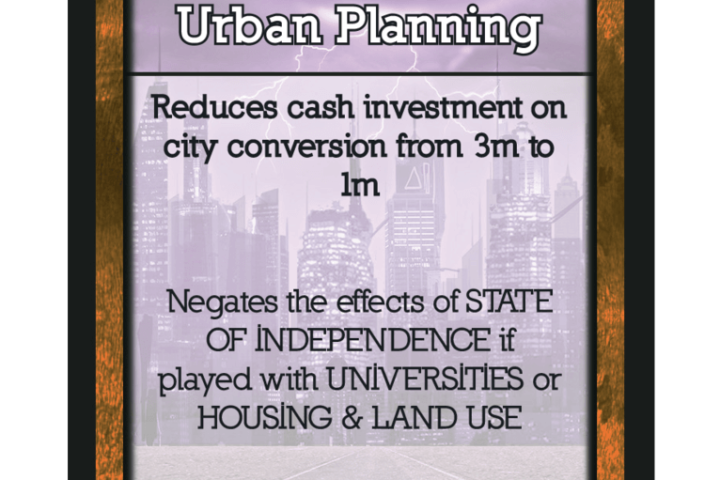 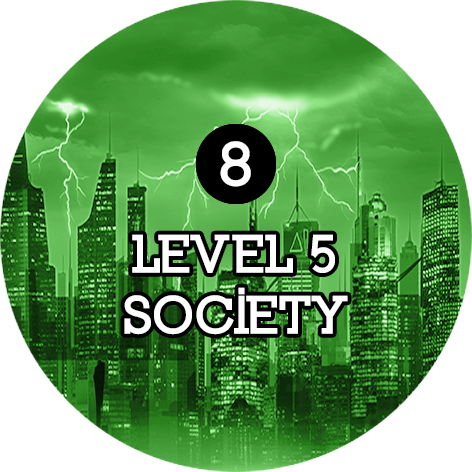 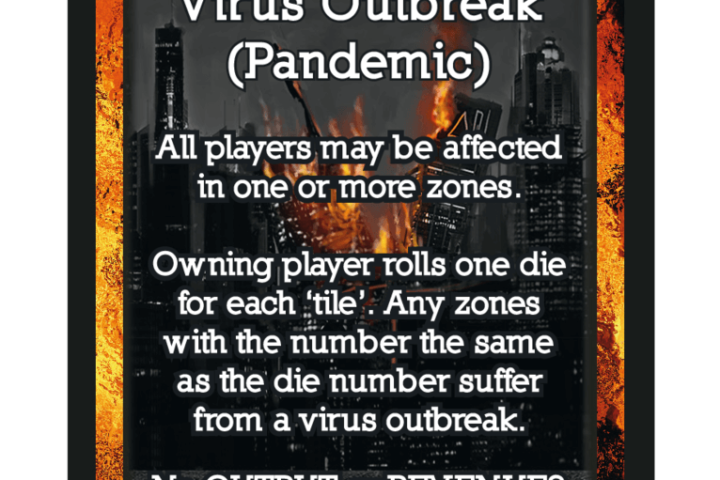 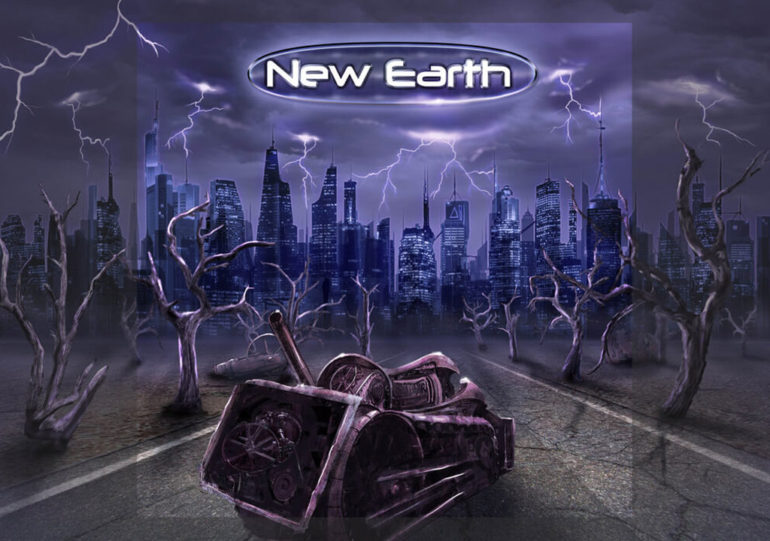 After a natural disaster, the world as we knew it does not exist anymore. Now, there is only one continent left, while a great number of people have died.

In New Earth, each player takes the role of a government leader and tries to take advantage of the resources that are still available, in order to create their own country. The nations want to trade with each other, however, what really matters is who is going to be in political and economic control of the land and the resources. The higher you are on the Development level and the more cities are built, the higher the value of each zone, thus you get more victory points. However, at the same time you must beware of the catastrophes that are about to strike.

New Earth is a worker placement game of strategy, in which each time tiles are placed in a different way, so replayability becomes greater.