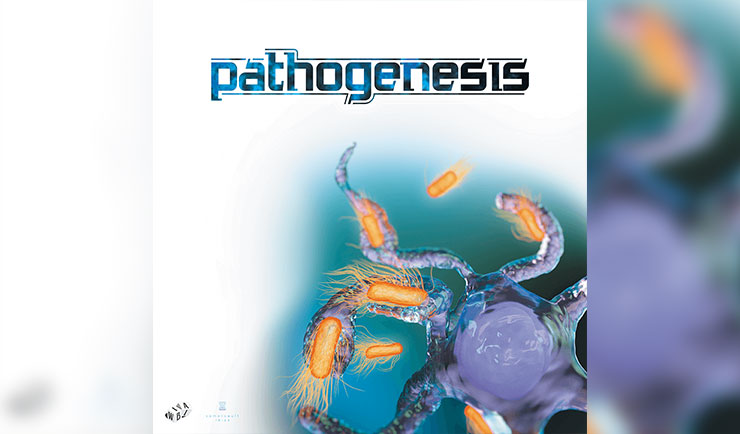 WIBAI Games were kind enough to answer our questions in the exclusive interview that follows:

What inspired you to make a game with such a unique theme?

Jamie Cunningham has a PhD in Molecular & Cellular Biology and she is a college professor. She is often frustrated how text books break up the immune system into pieces so that her students never get to really see a big picture of how the immune system functions as a whole. She got the idea to create a game that would help students understand better.

The goal of the game is 2 fold. One is to interest people who love gaming in general, and who do not necessarily have a science background. We used some great deck building mechanics for fun game play. The second goal is to educate. People with an interest in science and/or students can really learn about the immune system by playing the game.

What was the greatest challenge that you faced during the designing and development of the game?

Locating an artist who could create beautiful and accurate scientific images.

What is the mechanic-element of the game that you are most excited about?

The waves of the game are quite nice. Players start the game with a hand of “starter cards”. These cards are then used to acquire better cards. Then players start attacking the body beginning with the body’s defense barriers. Once these are breached, the body starts hitting back with the immune system. The immune system response has 2 phases, deck 1 which is used first, followed by deck 2 which is shuffled in with the deck 1 discard pile. The waves of the game really keep the game interesting and moving until the end.

What kind of gamers is this game suitable for?

Anyone who reads well can play the game, so children “can” play. Fans of deck building games should pick up the game easily and will really enjoy the unique mechanics of Pathogenesis. People with a love of medicine and/or science completely geek out over the game!

The game comes with five different modes. Which one is your favorite and why?

This is strange for me. I usually love strictly competitive games, but in Pathogenesis, team play 2 vs 2 is most interesting for me. I love how players need to work with each other to beat the other team and the game at the same time. I have seen players do some pretty creative things in this mode. This mode also has the greatest level of suspense do to the unique game end conditions. The game often comes down to the last round and whichever team has the best round usually wins.

What else can we expect in the future from WIBAI Games?

More games for sure! The trouble is that we have so many ideas. First, we would love to do an expansion to Pathogenesis adding a new body tract, STD’s and maybe a few other elements. Loren has some ideas brewing, including a unique card drafting game and another deck builder with mechanics not seen before! We plan to launch our next KS in 2-3 years. 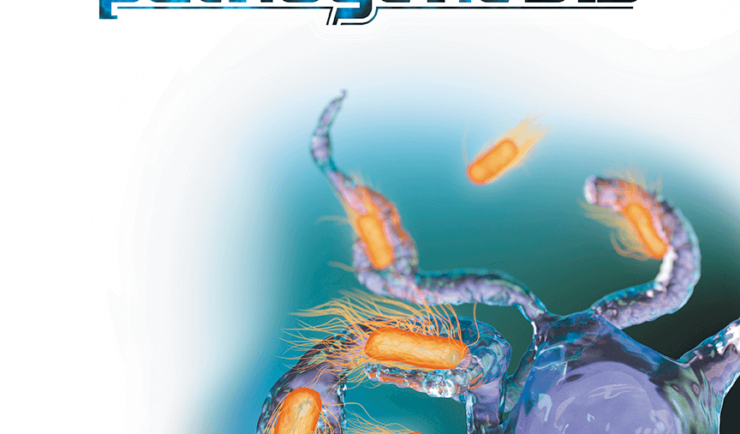 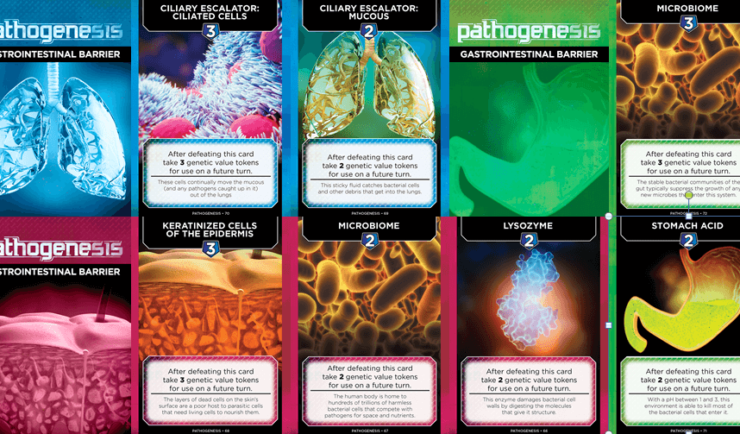 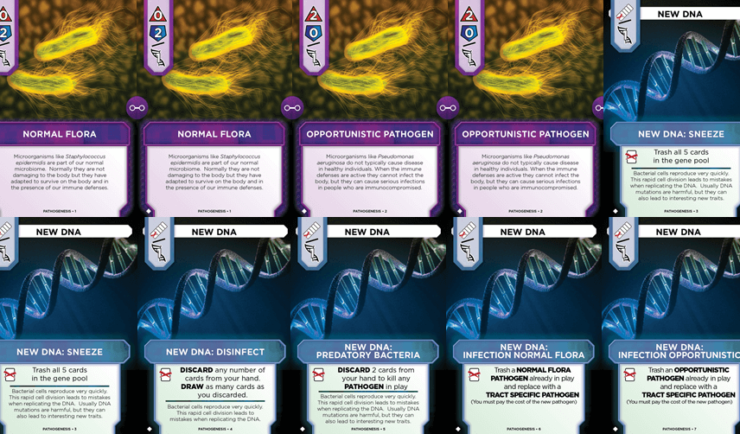 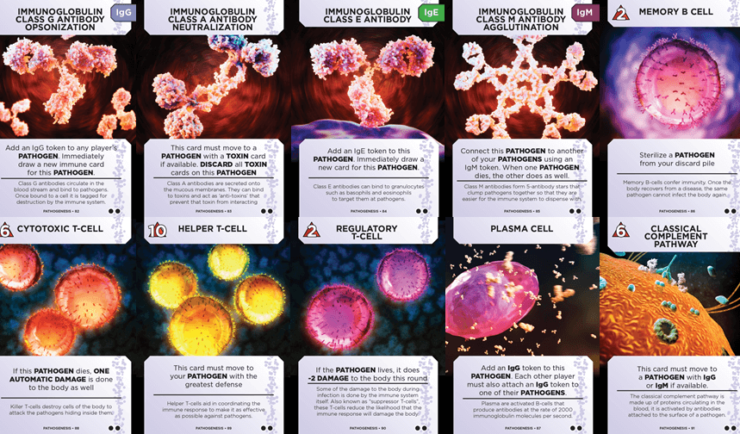 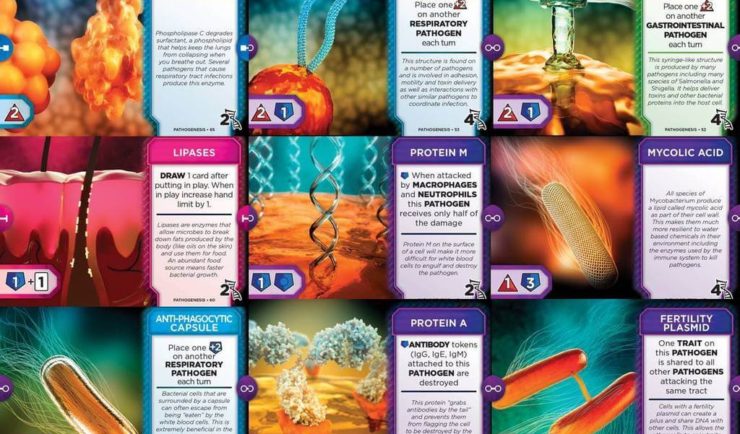 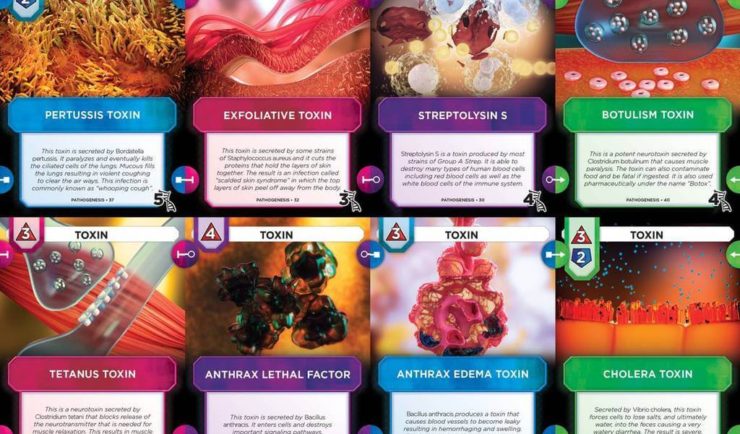 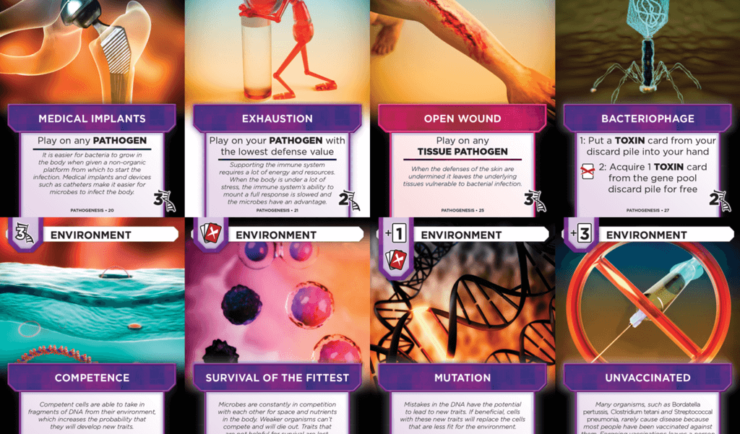 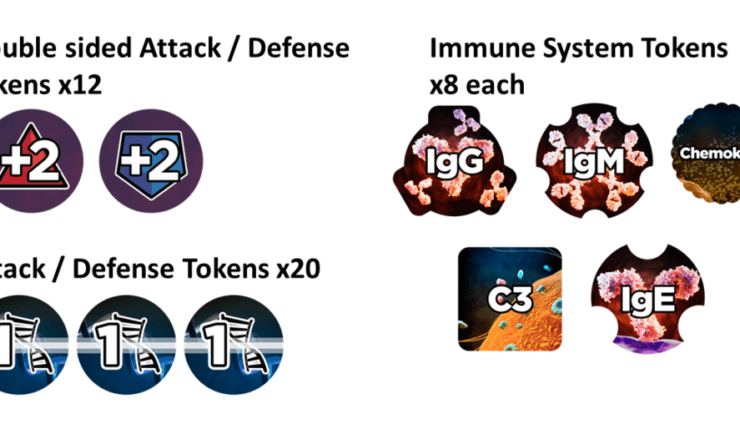