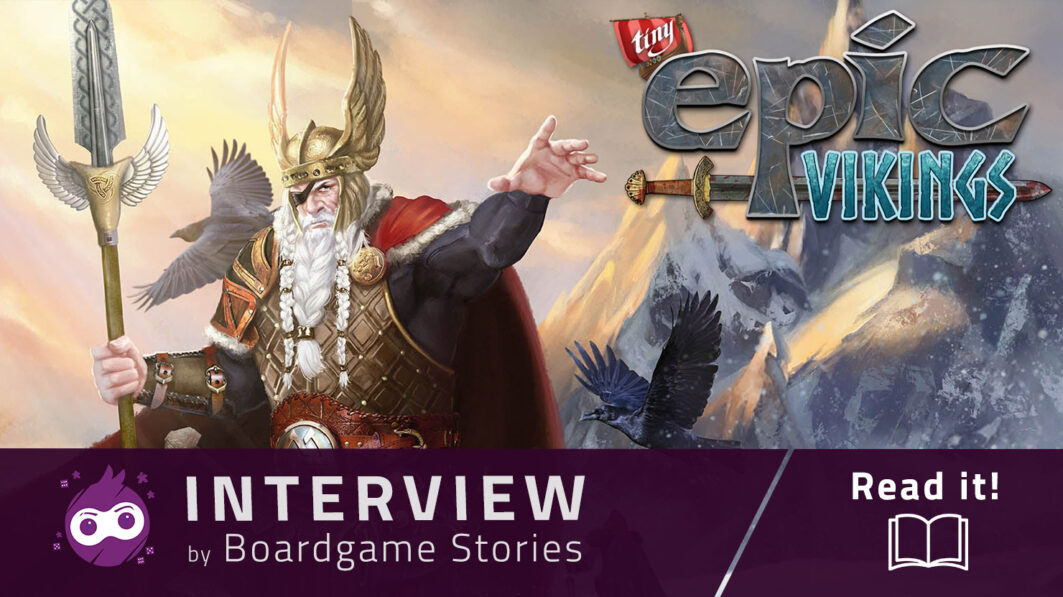 Tiny Epic Vikings is the new game in the Tiny Epic series and run a very successful campaign on Kickstarter! This is an interview with Michael Coe the developer of the game!

What was the greatest challenge that you faced during the development of the game?

The greatest challenge during development was to capture the perceived chaos of what it means to be a Viking, to deliver a game experience where the player “feels” the Viking theme, but to do so within a structured and balanced game system.

Which aspect of design / development did you enjoy the most? 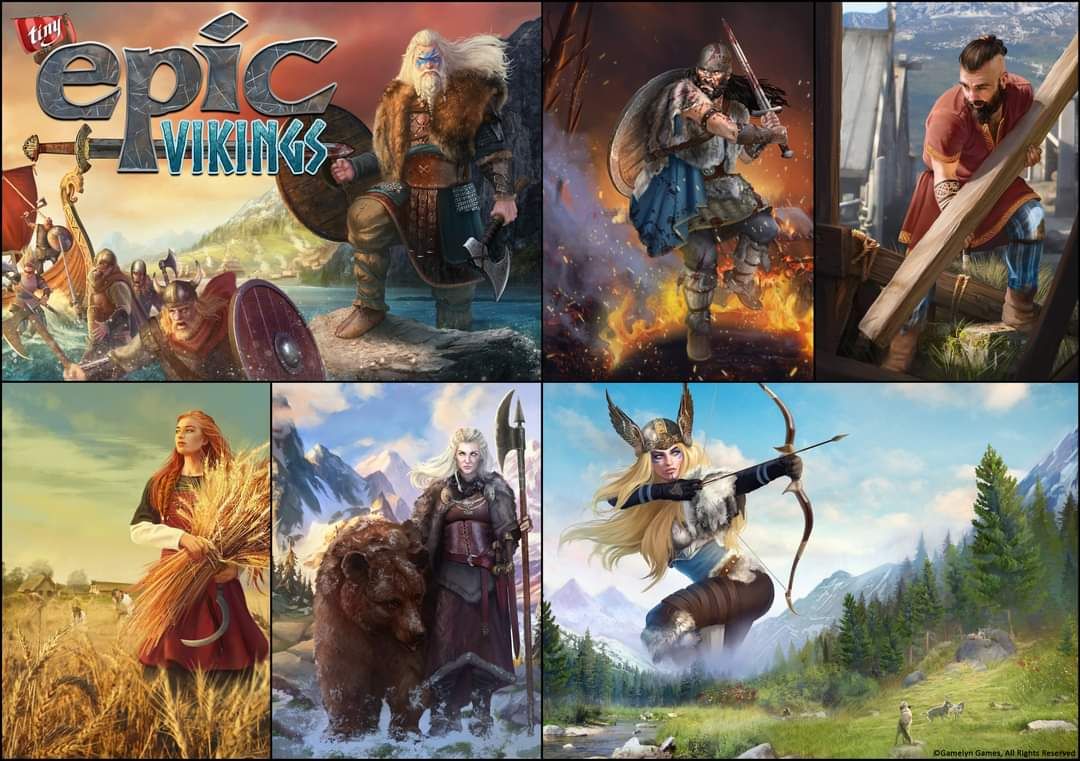 What is your favorite mechanic included in this game?

It would have to be the drafting element. We have not utilized this mechanic in a previous Tiny Epic game and we’re very excited about how meaningful it is in Tiny Epic Vikings.

Would you like to share some key elements that you are excited about? What is special about this game?

The impact of decisions is very exciting. When drafting Viking cards, you naturally consider the actions those cards offer but it is important to also consider what runes are on those cards. Rune collecting can unlock additional actions if you play them in a certain order, so that matters when trying to maximize your efficiency. Beyond the drafting, another key element of the game comes from the gods and winning/losing battles. Winning is inherently great because it will provide victory points, losing however and going to Valhalla, can also be great because the gods will provide you special actions for that. Those actions can make a big difference in the overall results of the game!

We try to create a familiar experience with all our Tiny Epic Games. We strive to create a big box feel in a manageable and approachable way. That is the Tiny Epic way.