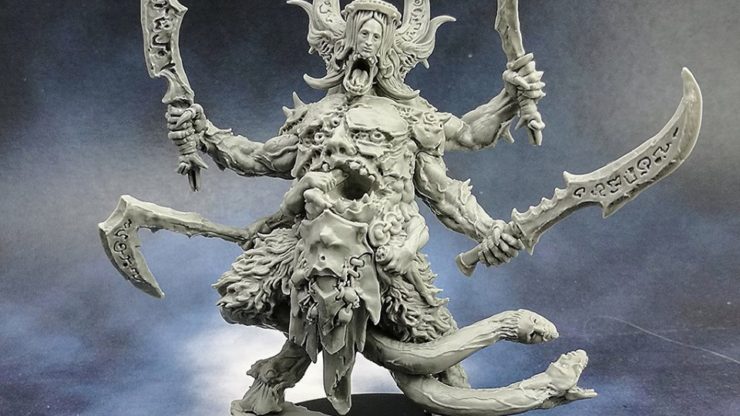 Parallel universe called Neemoss is merging with ours, and slowly pouring its armies of monstrosities into an innocent, unsuspecting lands. Deformed beasts and Witches who command them start lurking in the shadows, sharpening their fangs and claws, ready to dine. The only people able to stop them are local village heroes and brawlers armed with swords, crossbows and having a very limited knowledge of their otherworldly enemy.

Dark Rituals: Malleus Maleficarum has popped up on Kickstarter just 2 days ago and is shaping up to be a major title of January. DG Games must really like horror and monster hunting themes, as their second offering is heading in a direction similar to Vampire Hunters from 2016. Don’t get fooled though, as even while the theme might sound familiar, the mechanics and your goals are almost the polar opposite…

We share new & upcoming Kickstarter board game projects and deliver crowdfunding news straight to you. Our experience and knowledge comes from supporting a multitude of campaigns in the tabletop category.

Latest posts by KickAgency (see all)