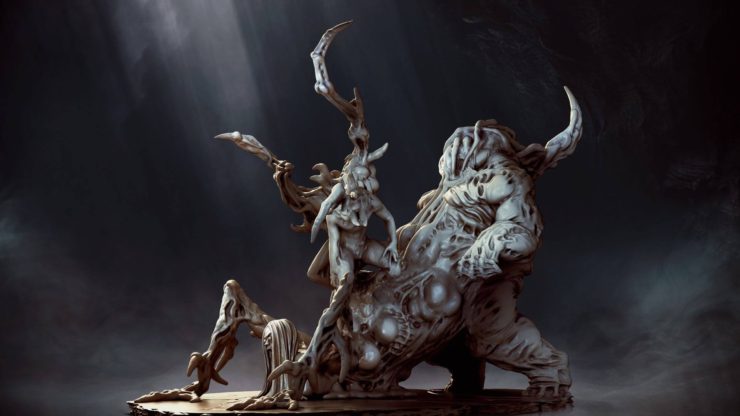 Today we’ll show you 3 tabletop games coming to Kickstarter in September. A standalone expansion to a deck-building card game, an unique SF euro game and a new title in the bizarre universe of Deep Madness.

The Omen Saga is a 2-player strategy card game series by John Clowdus. It consists of the core game and a number of independent expansions. Standalone campaigns take us to various places of the ancient world: from Rome to Persia. The newest expansion is going to deal with a certain ancient country with pharaohs, pyramids and a huge, life giving river called Nile. Egypt…