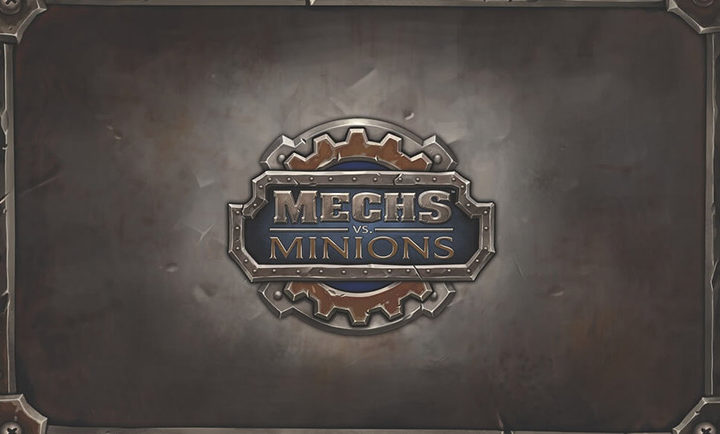 Join the Story-Driven Campaign of Mechs vs. Minions

Riot Games is the game company behind one of the most popular (if not the most) MOBA (Massive Online Battle Arena) games of our days, League Of Legends. I have been an active League Of Legends player since it was released, so I was pretty excited when I saw a board game from Riot Games which contains some of our favorite characters from the game.
More specifically, players take on the role of these four characters: Corki, Tristana, Heimerdinger and Ziggs, which are called Yordles (species). The game is cooperative and players will have to pilot their newly crafted Mechs against a huge (100 figures contained) army of minions through a story-driven campaign. The campaign contains 10 unique missions, in which new mechanics and components are introduced to the game, giving it a Legacy style flavor.
The main mechanic of the game is programming, similar to the famous RoboRally. Players will draft cards through the game with which they will program the movement and attacks of their Mechs using their individual programming boards that contain six ordered card spaces. One unique aspect of the game that creates a great deal of replay value is that you may place up to two more cards upon a card, upgrading it with each extra card for a more powerful effect!

The most exciting aspect of the game, apart from the gameplay itself, is its component quality. Many famous reviewers of the industry have gone nuts with the top-notch production of this game, naming it the highest quality tabletop game ever made! Riot Games paid attention to every single detail and component of this game, from its mindboggling box insert to the beautifully painted miniatures and metal trackers!

The game will be released on October 13th 2016 and will be available only in the Riot Games Store for 75$ plus shipping. Needless to emphasize how low this price is for what it offers, concerning its components. This proves what can be done from such a large-scale company with a big amount of copies made for the first print run (it’s said that the 1st print is around 30,000 copies). 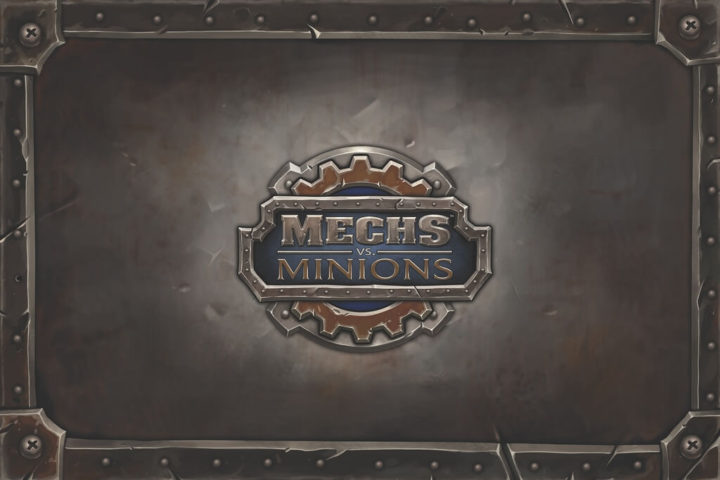 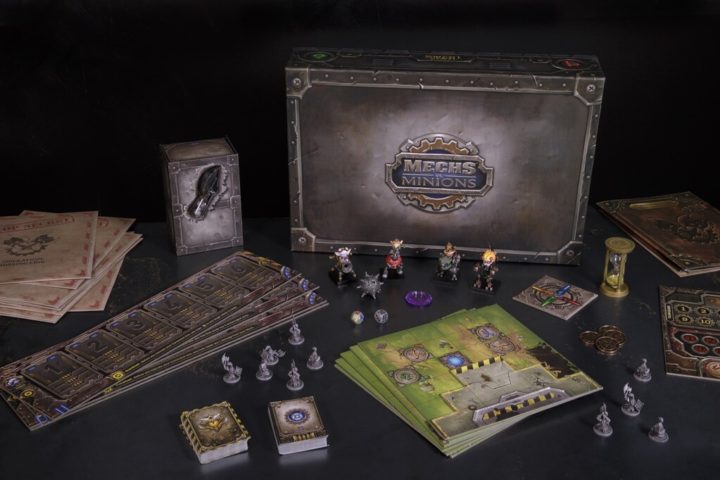 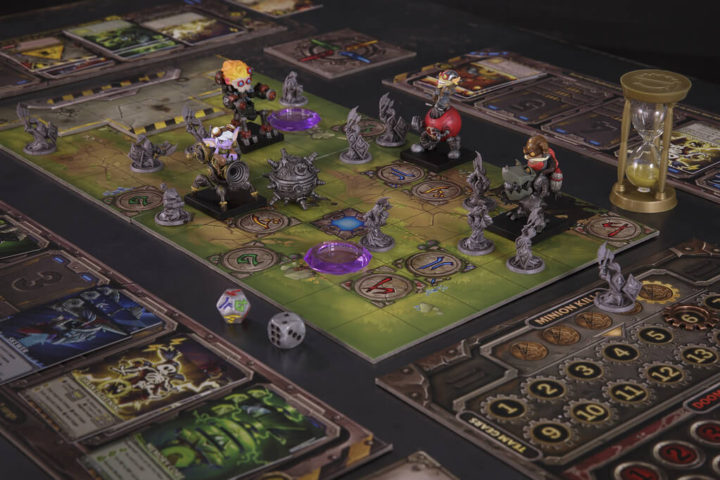