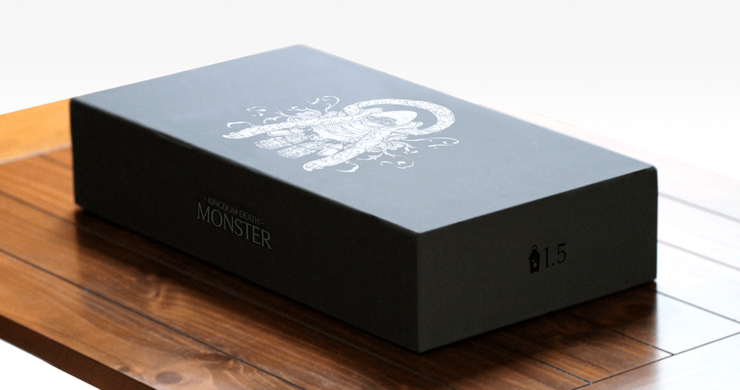 Let’s see why everyone is so hyped about this game and they are throwing their money at their screens. The game is a co-op about survival in a nightmare-horror world. You will have to fight for your lives in a world where humans are at the bottom of a monstrous ecology.
Players will go through a 25-year campaign that will be shaped and guided through the “Story Event System” making players choices vital. Hunting down monsters will help you evolve and enrich your experience in battling humongous creatures, which are controlled by their own pair of decks using the “Monster AI System”. Overall a deadly journey of survival awaits you and your teammates in this cruel world.

The 1.5 version comes with updated rules, new expansions and extra content. The miniatures and art of the game are breathtaking and the overall production quality seems to be mind-blowing, all in a huge box. There are many pledges to choose from and an infinite number of add-ons!

Show your support through its campaign and share your thoughts at the comments below! 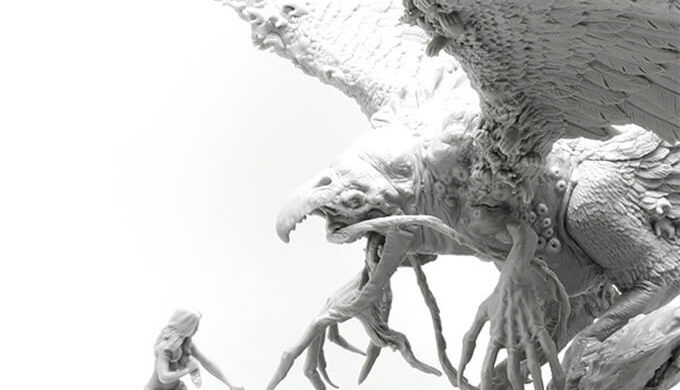 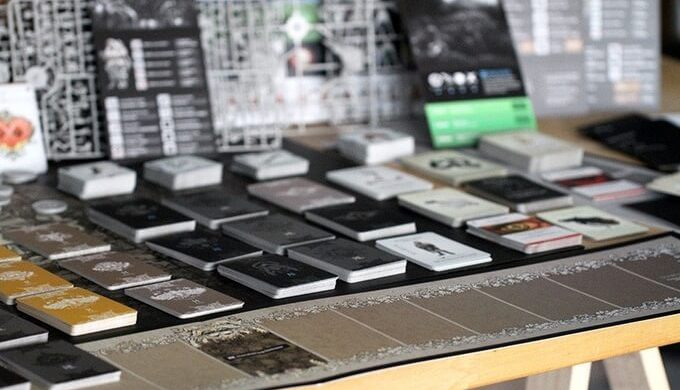 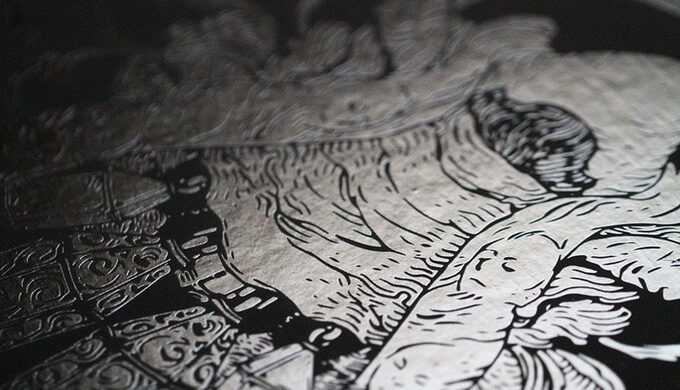