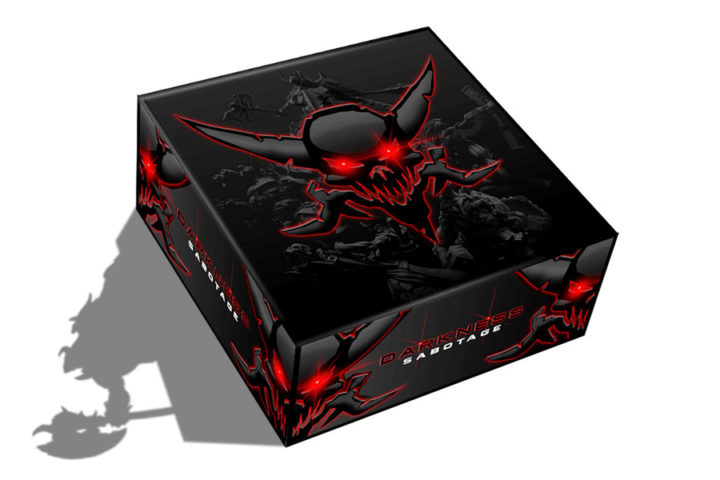 Meet the Demons in Darkness Sabotage

Darkness Sabotage is a sci-fantasy board game, in which a crew of space pirates boards the legendary warship “Darkness”. However, once aboard they realize that it isn’t what it seems, since evil lurks on that ship and leaving it won’t be easy.

Great demons roam the corridors and halls of the ghastly ship looking for unsuspected souls to feast upon. However, the crew decides to sabotage the ship and stop these diabolical creatures, even if this means that the pirates themselves will go down with it!

Darkness Sabotage is a thriller space crawl, where 1 to 4 players can cooperate playing as characters with unique attacks, defenses, abilities, skills and crafts, as well as powerful weapons. The game features dungeon maps which are randomly drawn, dice driven action and turn based combat. Moreover, it includes 24 scenarios with puzzles that you must solve and objectives that you must complete.

You play as the heavily equipped, elite trackers who are masters of breaching Darkside ships and are among the distinguished few who have regular combat with the Darkside forces of the galaxy. Your crew are already considered infamous, but you are about to become legendary!

Darkness Sabotage was funded on Kickstarter in less than 15 hours and it is planned for release in 2017.

Board this dark ship and face the demons in an epic fight! 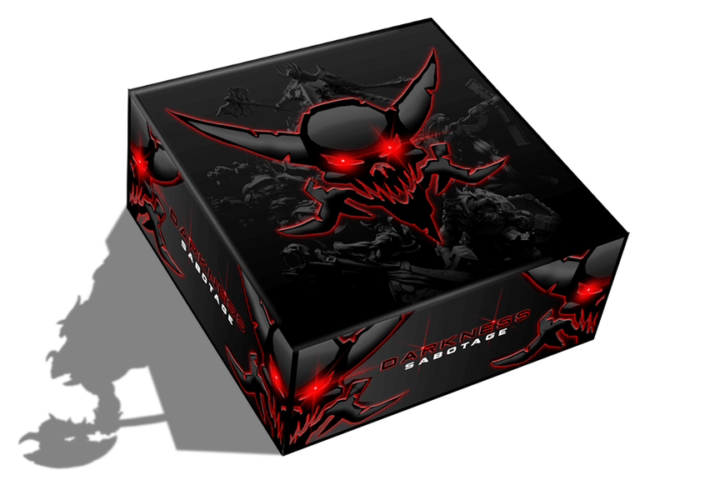 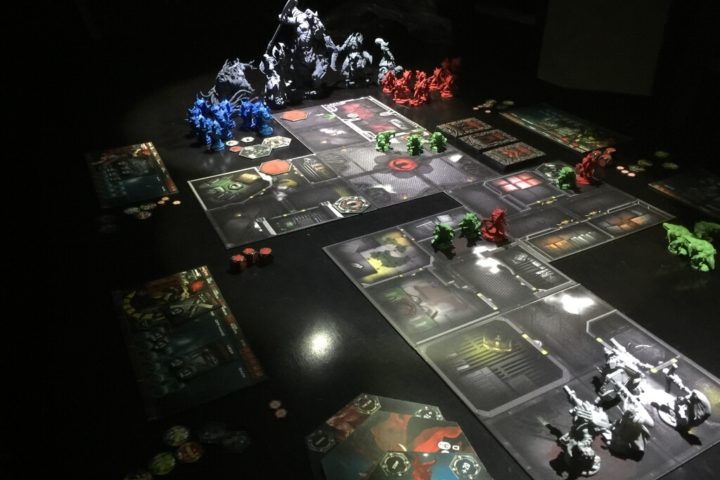 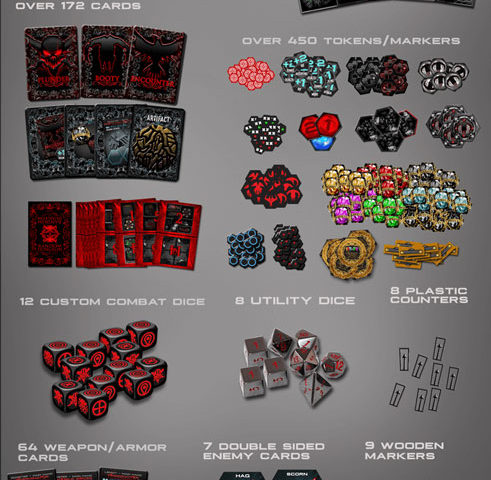 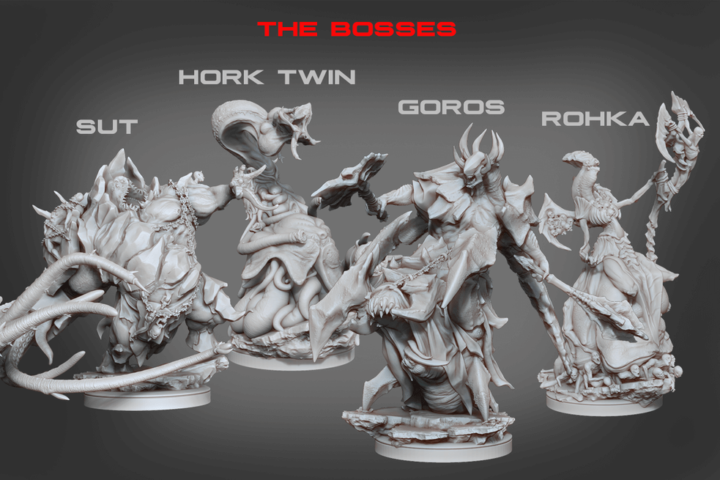 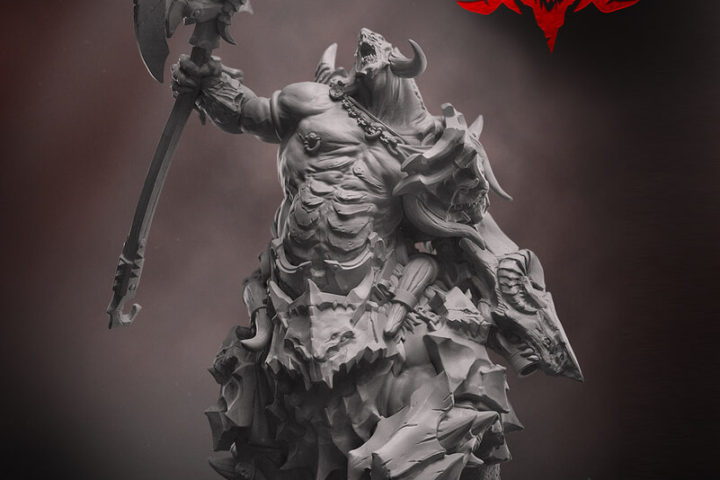 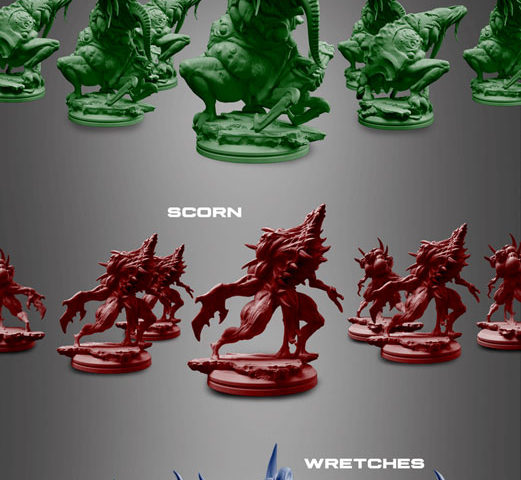 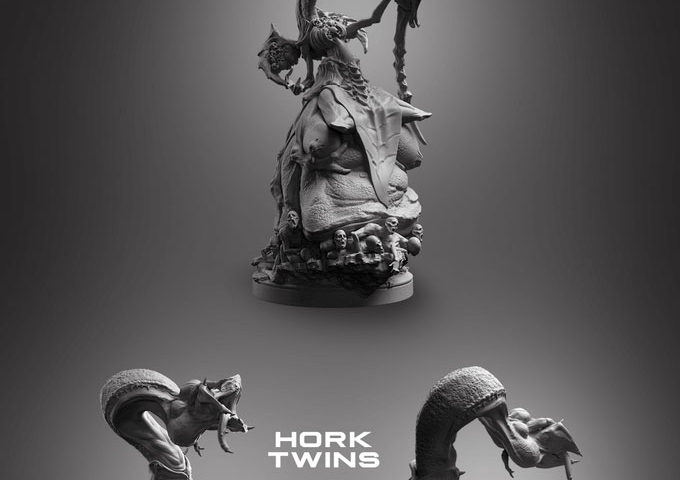