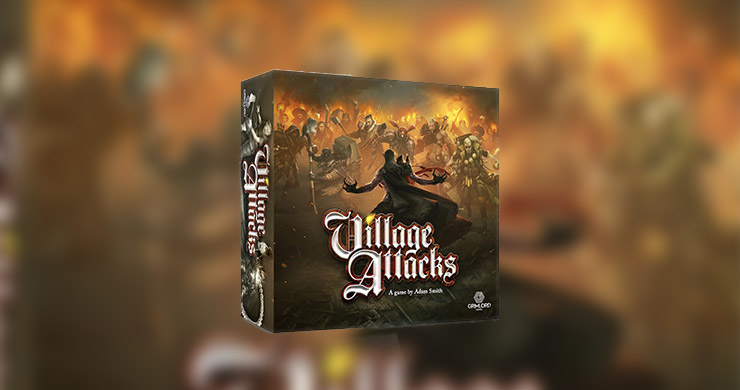 Village Attacks is an epic cooperative game, where you play as some infamous creatures of folklore that have to defend their castle from the local villagers.

You are creatures to be feared and have settled in a castle that is located in secluded lands most would dread to step onto. However, the residents of the local village are fed up with the evil shadow that lies there and are determined to attack the castle and get you out of it once and for all. Your goal is to defend the heart of the castle from the villagers’ invasion. You will have to kill as many of them as you can to break their morale and make them retreat. If they manage to get to the castle’s heart and destroy it, then everything will be lost.

Village Attacks is fully cooperative, since the villagers are controlled by the game itself. You may think that it won’t be that hard to defeat some weak villagers, but you should know that they have called heroes from all over the land, who have answered that call and now are coming to exterminate you!

The game features a modular board and the castle is made up of tiles of different sizes and types that allow for endless combinations.

As for the characters of the game, the monsters have their own unique abilities that can be upgraded when killing villagers and completing objectives. What is more, they are of different types and interact with the enemy heroes. On the other hand, Town heroes come with their own unique stats and can be pretty lethal.

Village Attacks can be played in two ways. It can be a classic game where you defend the castle against those who try to destroy its heart or it can be played in the form of stories, that is multiple mission campaigns where you will have to complete a set of objectives and the stories will be connected through a narrative.

Village Attacks is live on Kickstarter and is doing great already having achieved its funding goal by far. 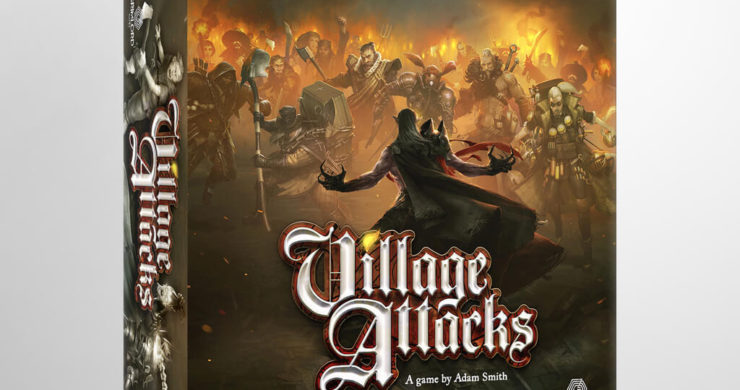 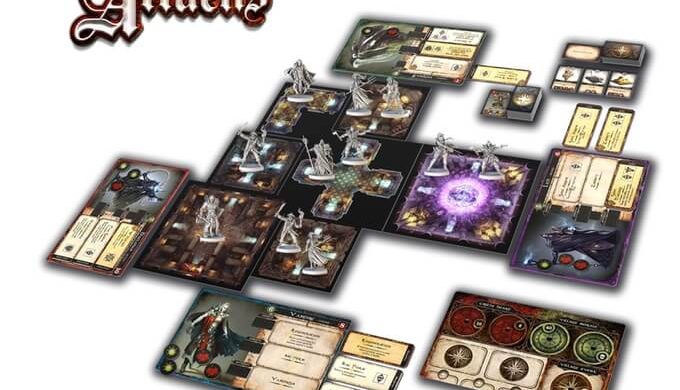 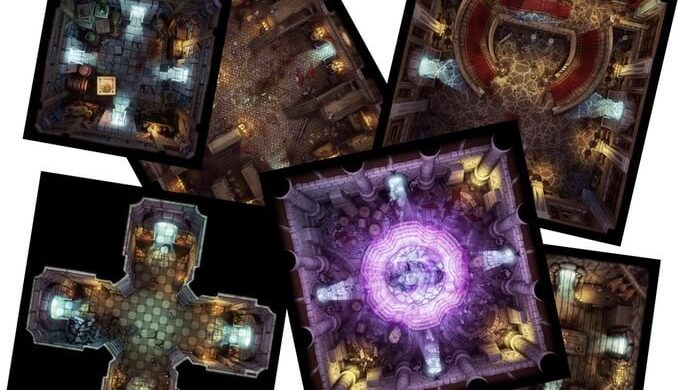 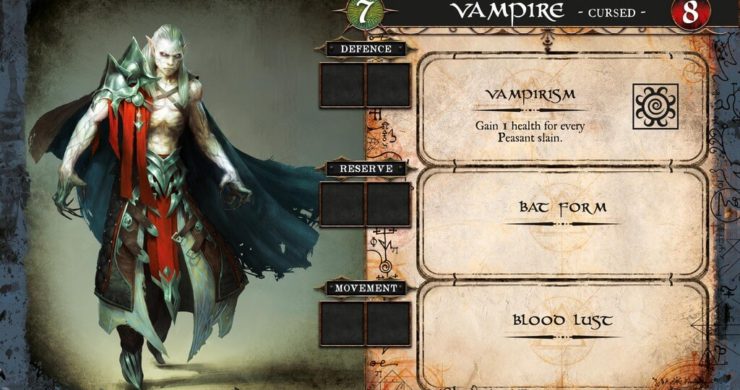 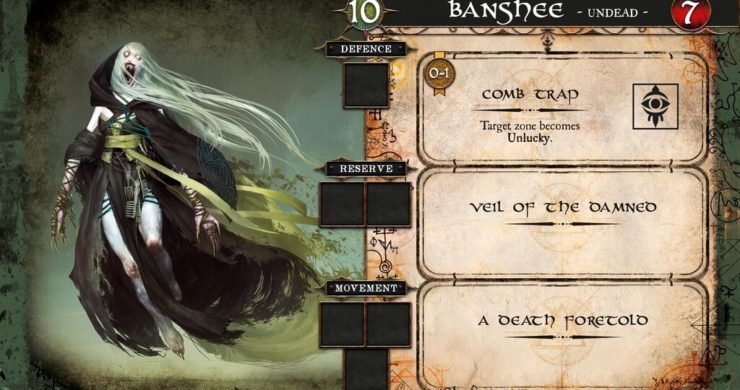 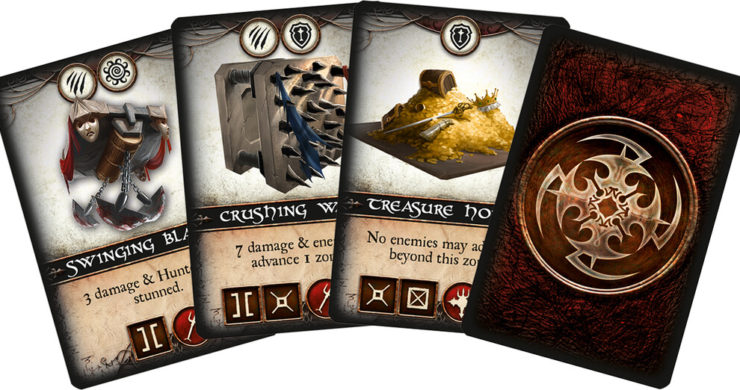 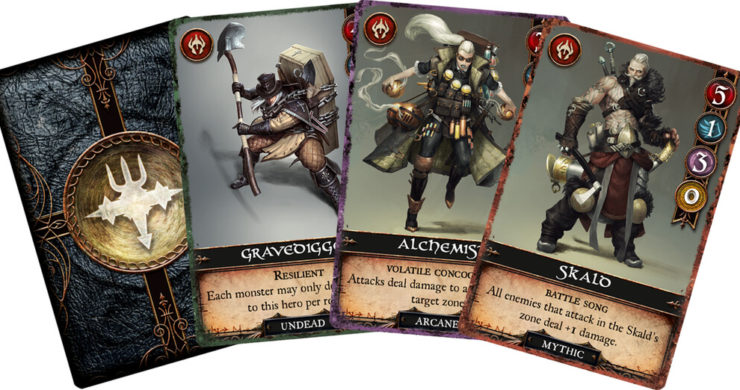 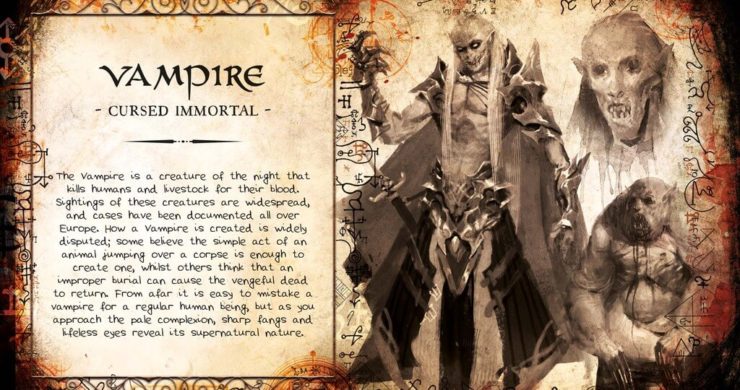 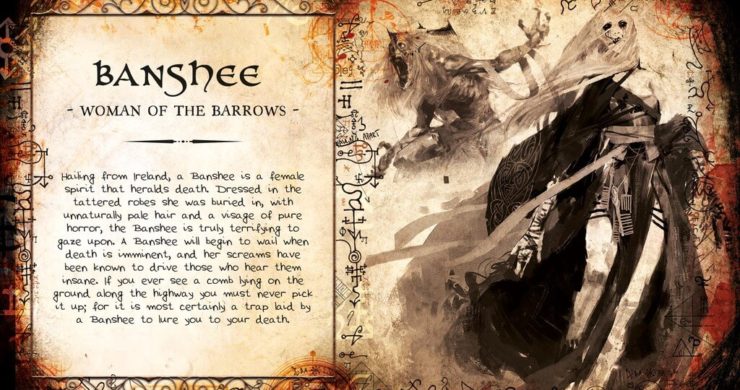 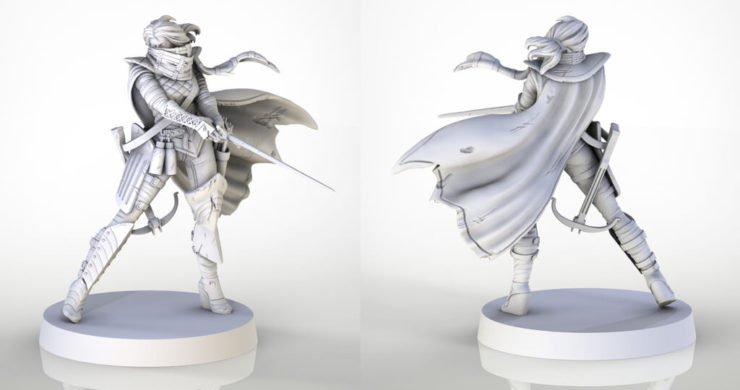 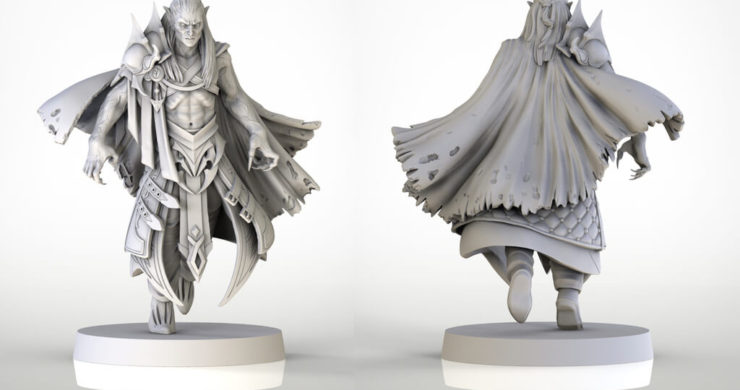