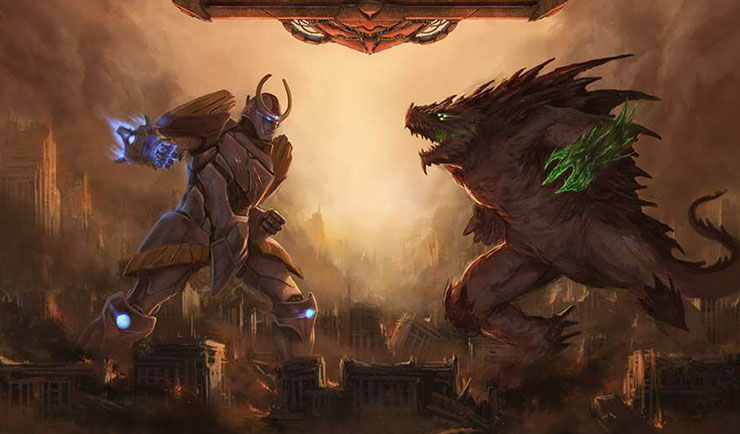 War Titans: Invaders Must Die! – Choose your Titan and Save Humanity

War Titans is a cooperative game, in which Titans are powerful combat robots that are capable of facing giant monsters. Each player takes the role of the Pilot of a Titan, and all players work together in order to face waves of Invaders. Their goal is to close the enormous dimensional Rifts through which the giant Invaders are coming and destroy as many of them as possible.

Each Pilot has their own unique special abilities, depicted on the Pilot Cards. Moreover, each Titan has five abilities – Hit Points, Armor, Combat, Movement and Repair – as well as a devastating special technique, the Final Blow, which is its signature move.

The Invaders are giant monsters of different sizes and shapes, who leave only a trail of destruction and death on their path, while each one of them has its unique abilities and background.

The Episode Cards of the game run its flow. Each one of them indicates from which Rift and in what City the Invaders will attack, introducing a unique element to the game and making each turn different from the others. When the last Rift falls under the Titans’ blow, the time has come to face the Last Episode, a series of unique conclusive scenarios that challenge players with the new game dynamics and drastic choices.

War Titans will be running on Kickstarter until late October and it has been scheduled for release in 2017. 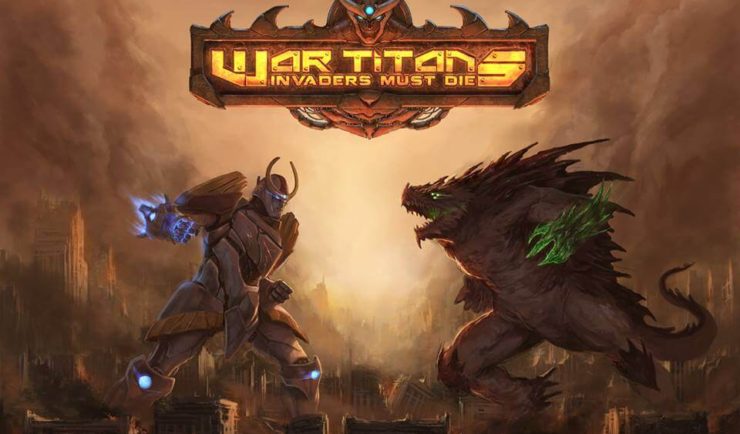 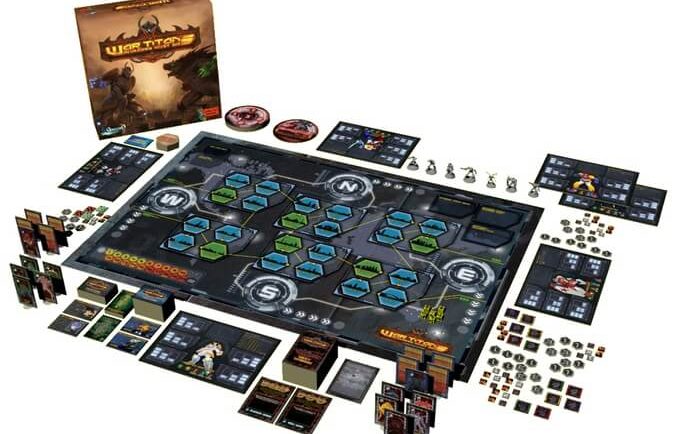 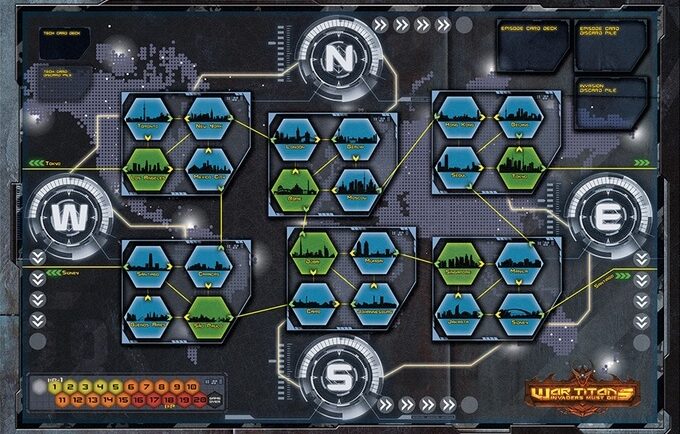 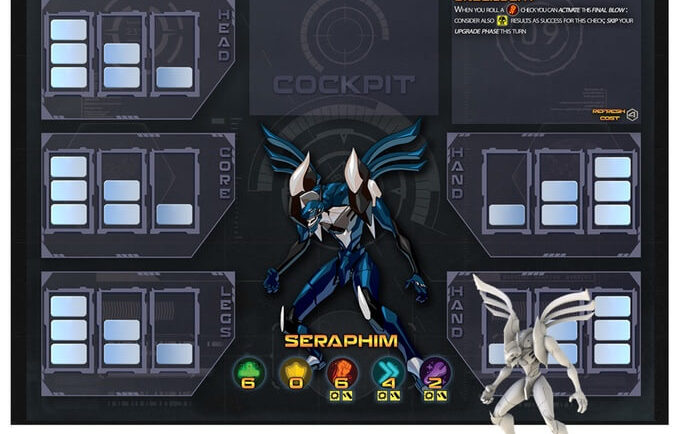 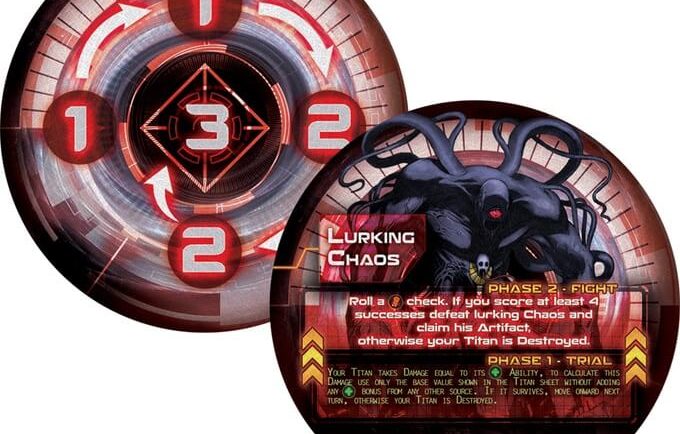 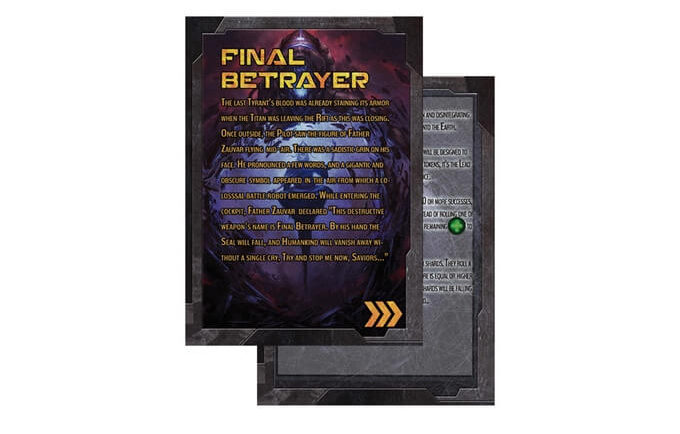 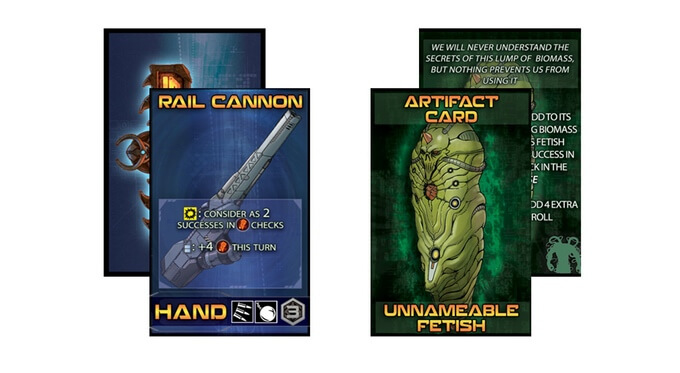 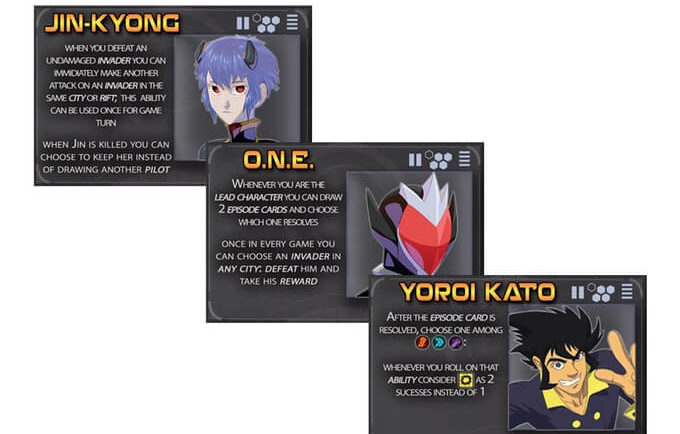 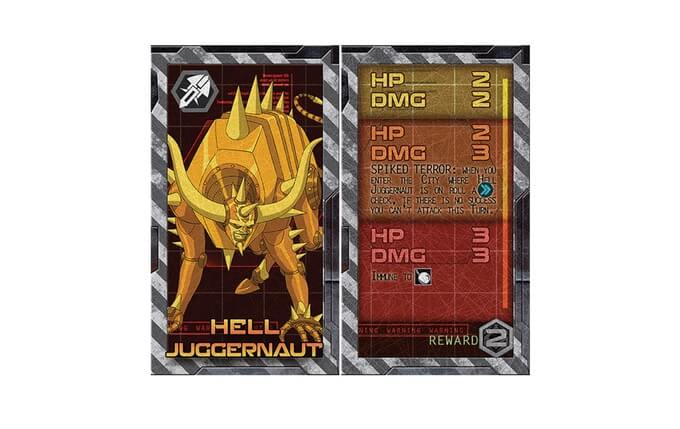 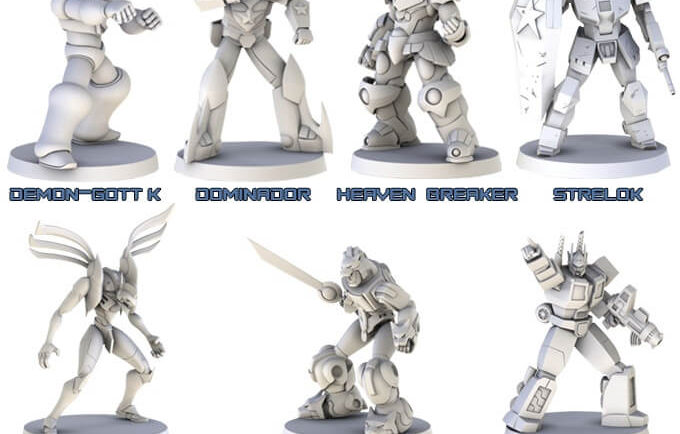