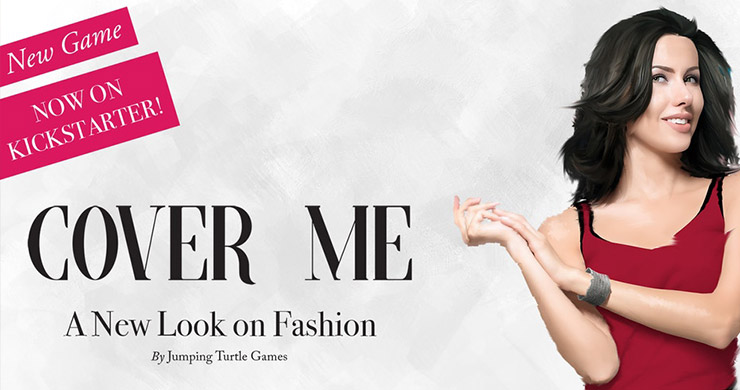 Cover Me – Now on Kickstarter!

You are the chief editor of a trendy magazine, having an impact in the fashion industry. Your covers will influence the upcoming trends but that’s also the case for your rival magazines, so you have to choose wisely and try to match the current trends. The trends are changing, new aspects come forward and following the trend won`t be easy. Try to raise the most prestige for your magazine to be declared the best chief editor!

As mentioned, the goal of the game is to be the editor that raises the most prestige for their magazine by successfully making trendy covers each month. The game is played over the course of 12 Seasons (Rounds), or 3 years.
You will have a number of Model cards in your hand (9) and each Model card has four types of characteristics, Clothes color, Background Pattern, Hair color & length and hair color. On each Season, you will follow these steps:

At the end of the game players will score their face down cards and the player with the most Prestige points will be the winner!

First of all, “Cover Me” has a unique and interesting theme that we don`t see in board gaming. I believe that many people will not get it thanks to its “feminine” theme but that shouldn`t be the case at all. The game seems to include solid mechanics with card management and the aspect of reading your opponents. So, even if you are not interested in the theme (which I find pretty interesting as you can`t find something relevant in theme while being modern), make sure to check out its gameplay.

Featuring clear graphic design, modern and thematic aesthetics, “Cover Me” is a family weight game that is currently live on Kickstarter! 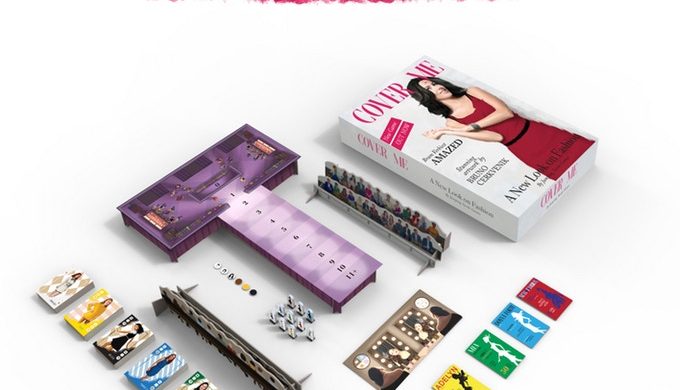 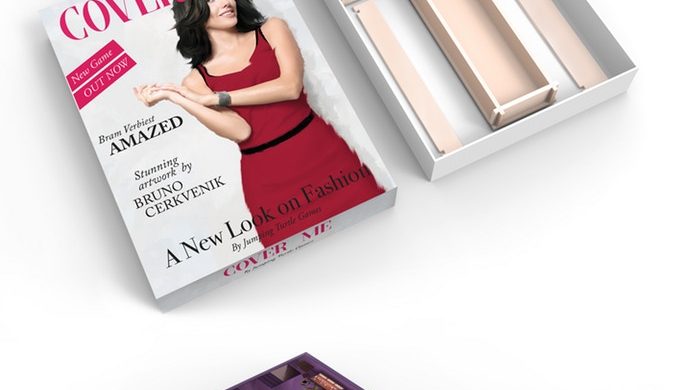 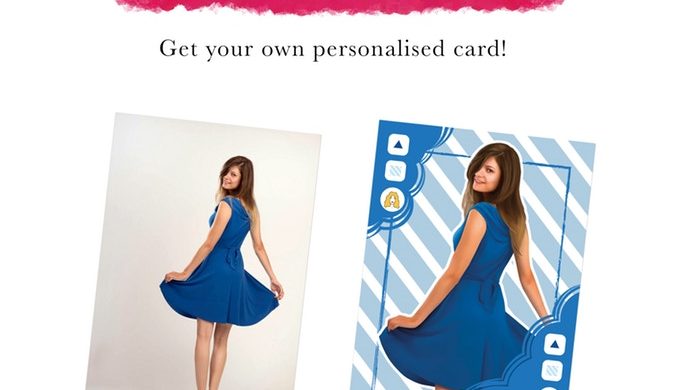