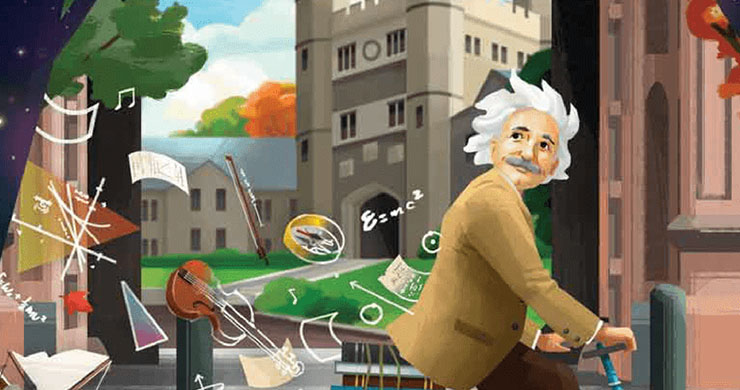 Einstein is an abstract strategy game which takes you into the life and science of Albert Einstein. This is a chance to experience in a way what his life was like, by trying to complete Inspirations and Major Theories using tile-shaped Ideas.

The game features four periods of his life, Young, Prime, Globetrotting and Wise, and each player represents Einstein during one of these periods. The Idea Tiles are added to the Big Idea, which is common for everyone and evolves as the game progresses. These Tiles symbolize Einstein’s knowledge of physics, mathematics, chemistry and philosophy. Moreover, each player has their own Inspirations, that is private shapes they are trying to complete in the Big Idea.

Each player chooses his Einstein and draws three personalized Inspiration cards. On your turn, you play two of your Idea Tiles into the Big Idea at the center of the table. You score Prestige by using your Idea Tiles, in order to complete your personal Inspirations or the Major Theories available to everyone. At the end of the game, the Einstein with the most Prestige wins!

Einstein is both a cooperative and a competitive game, as well as quick and fun with great replayability. It is a game to be enjoyed by both gamers and non-gamers! The game has been funded on Kickstarter and the campaign will be running for a few more days. 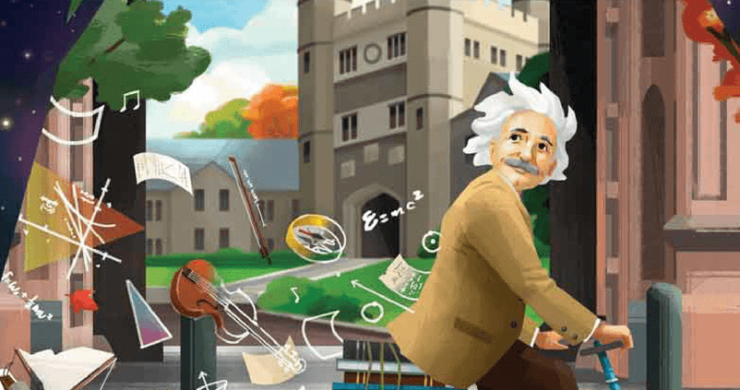 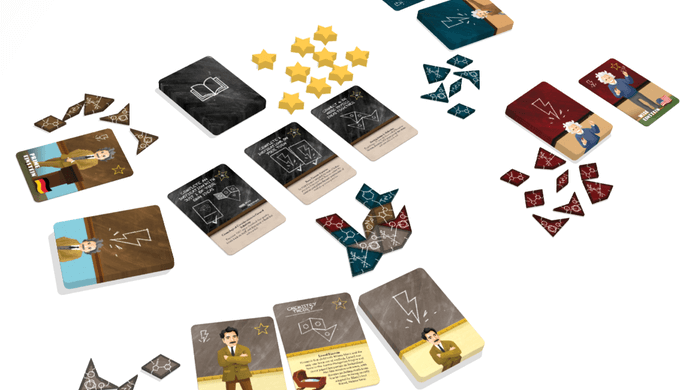 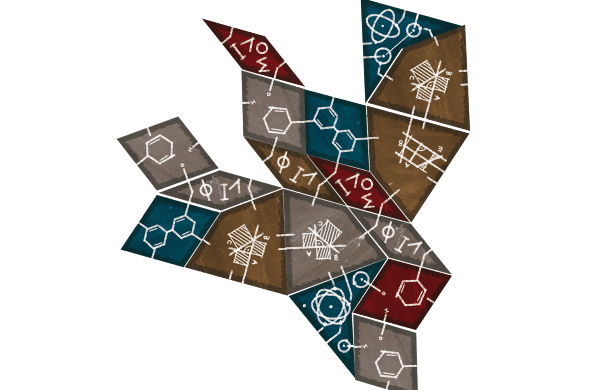 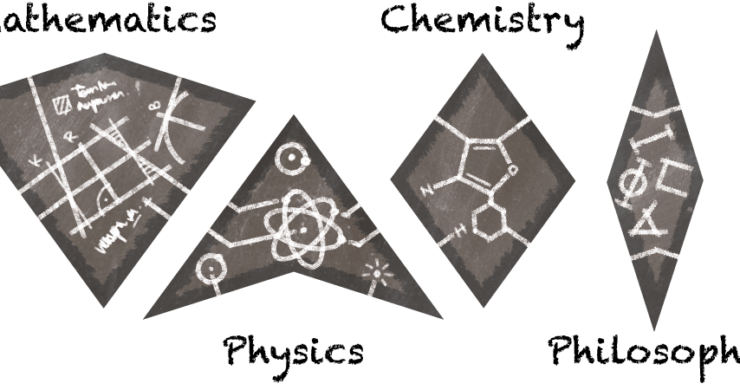 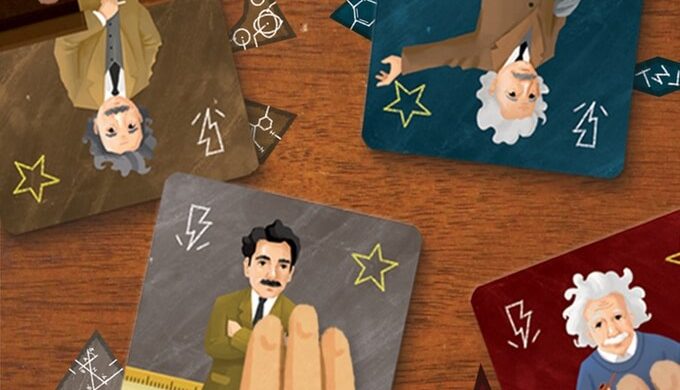