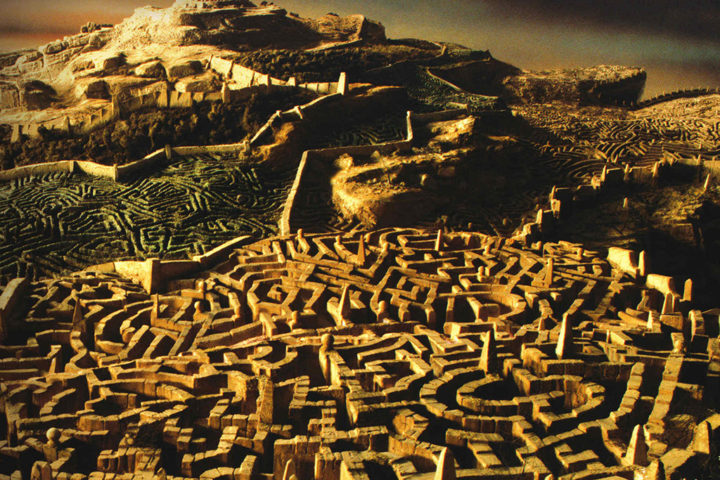 It is a fast-paced game, in which players must explore the labyrinth, in order to save Sarah’s little brother. You are going to encounter magic and monsters, and during each game, the journey inside the labyrinth will be different, depending on the cards revealed. It consists of two parts: in the first part, you must explore the labyrinth, so as to get to the goblin city, whereas in the second part, you must enter the castle of Jareth, from where Sarah will free her brother.

Jim Henson’s Labyrinth: The Board Game is an easy game for 2 to 4 players, whose mechanism boosts replayability and the unexpected. 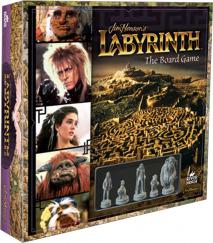 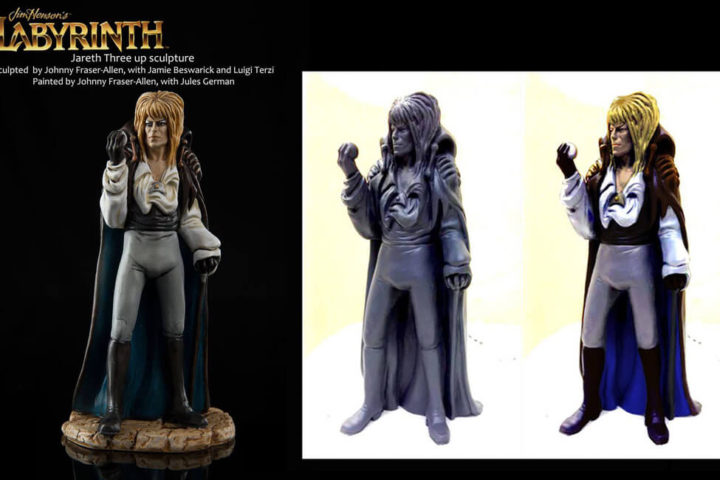 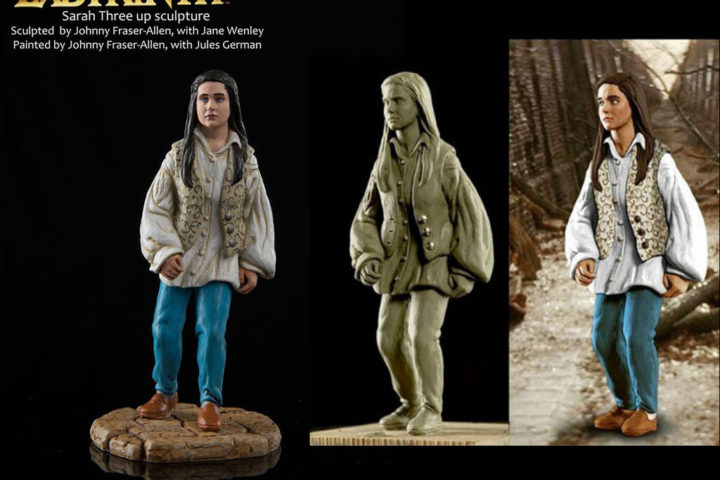 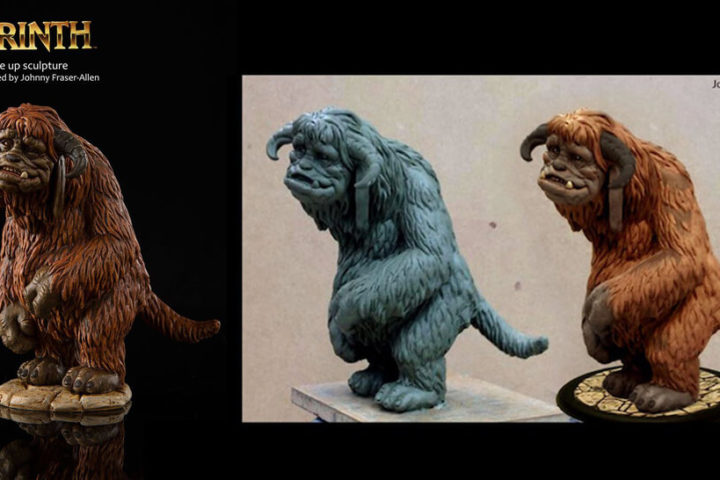 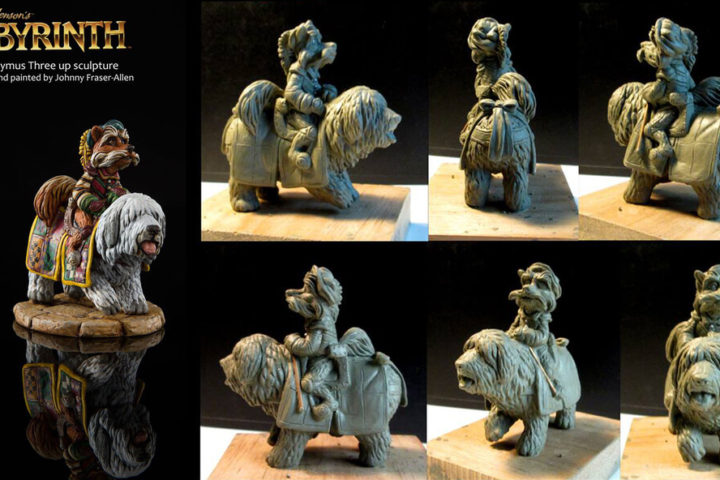