UNIMO – A Universe out of Control

Welcome to an expanding monster universe, where if you want to beat your opponents, you must become monsters! Your goal is to get rid of your cards as fast as possible and become the only Ruler of UNIMO!

In UNIMO, each monster is based on a world of a specific theme, such as fire, rock, storm etc. To begin the game, the cards representing each world are shuffled together and each player takes 8 cards.

There are two types of cards, Monsters cards and Action cards. When a monster card is played, another monster card from the same world can be played as well, but it must be of a higher value. If a monster from a different world is to be played, then the value must be exactly the same. This means that many interesting combinations and monster chains can come of it!

When an action card is played, it must be either neutral or match the world that is being played at that moment. Each action has a unique effect that can change the game significantly.

The first player who gets rid of their cards wins the game.

UNIMO is a fast paced game and the time it takes varies according to how many worlds and players there are. There is no limit to the number of players, as the game is based on an expanding universe, so the deck constantly grows, with new monsters being discovered and added.

Check out UNIMO which is now live on Kickstarter and fully funded! 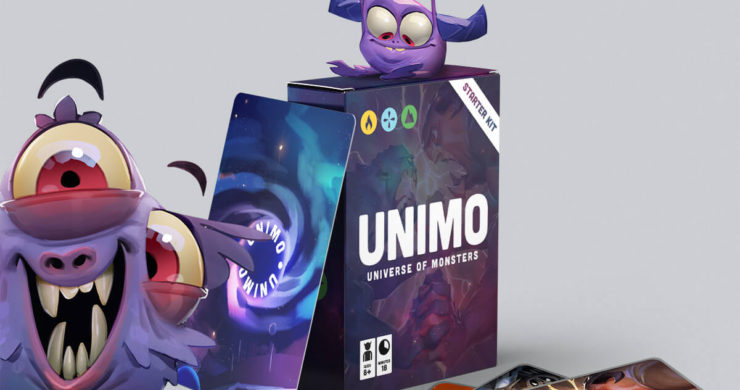 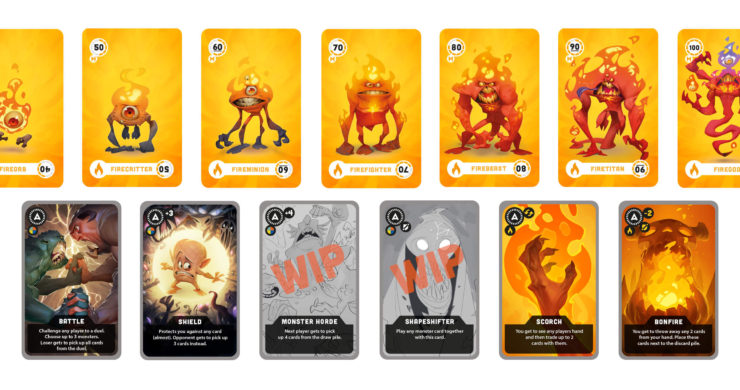 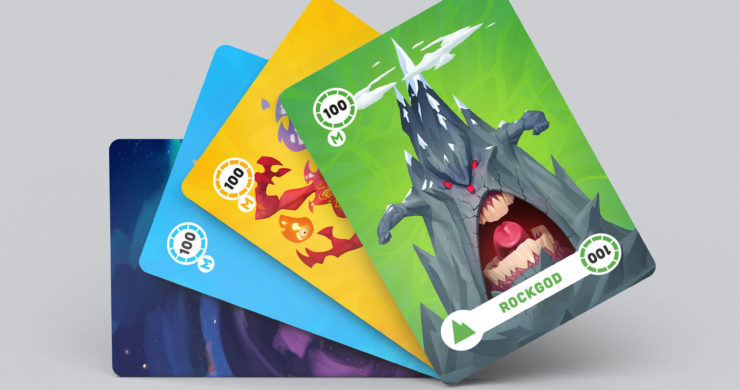 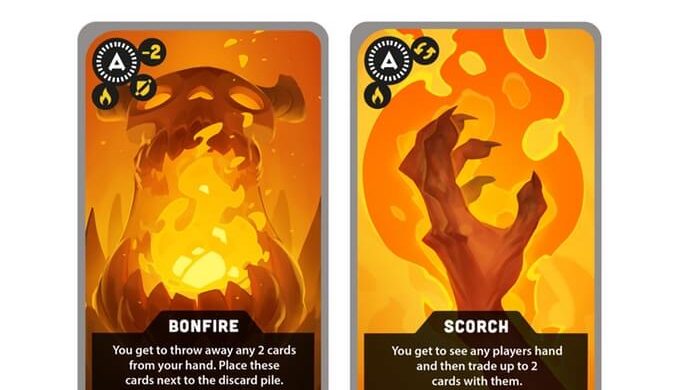 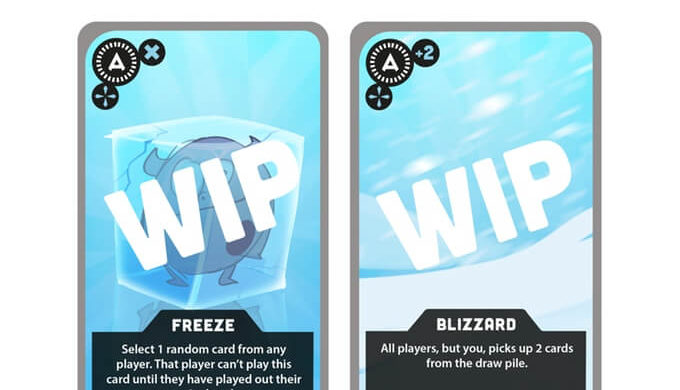 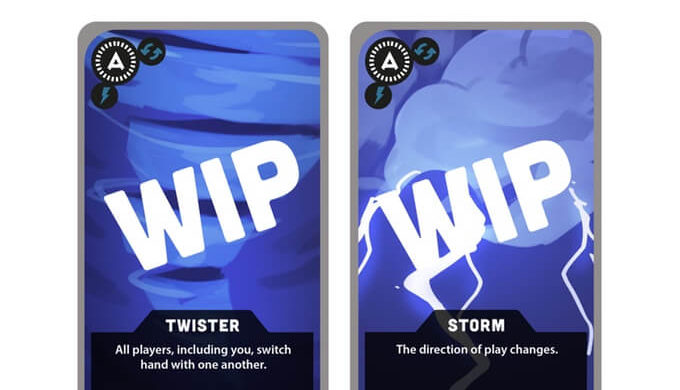 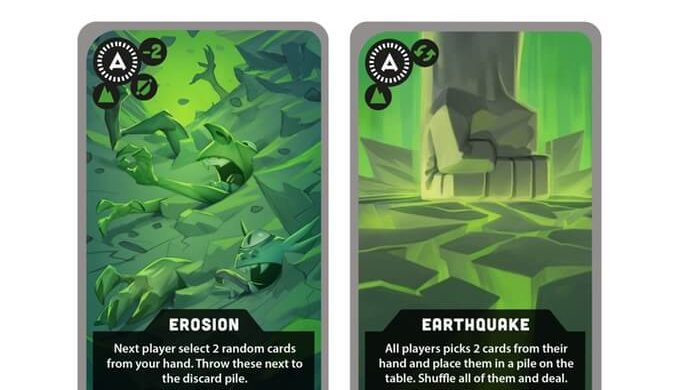 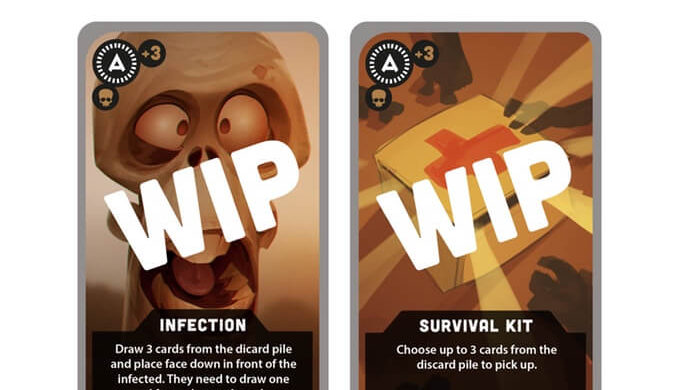 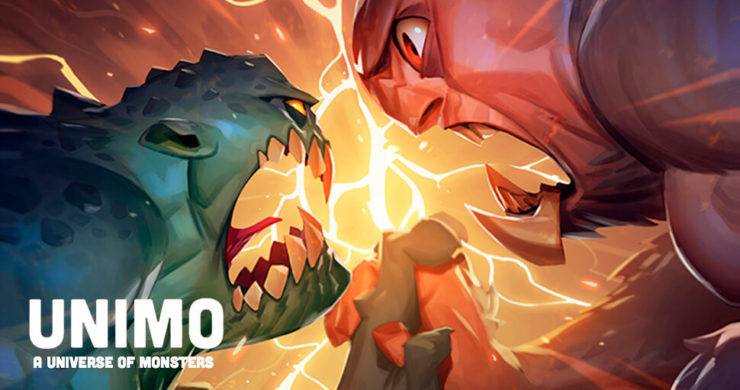