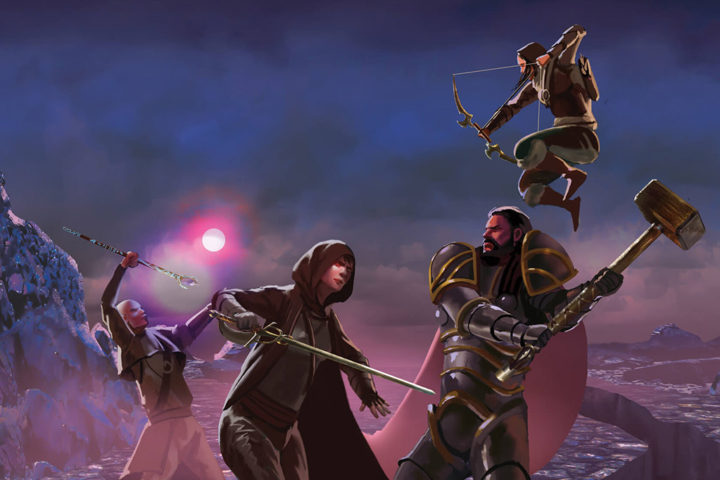 What is Going on With Black Sands?

The Black Sands funding on Kickstarter was called off. It is a fantasy and combat game for 2-4 players, which takes good strategy and is hardly based on luck. Players must organize their defense, while they must use their weapons to their full potential during their turn. You can play individually or in cooperation with other players.

According to the company’s announcement, the campaign has been cancelled so that the creators of Black Sands will be able to work more intently on the game and its promotion, and it will be available to its backers in a few months’ time.

So, stay tuned and let’s hope that eventually it will be a game that was worth waiting.