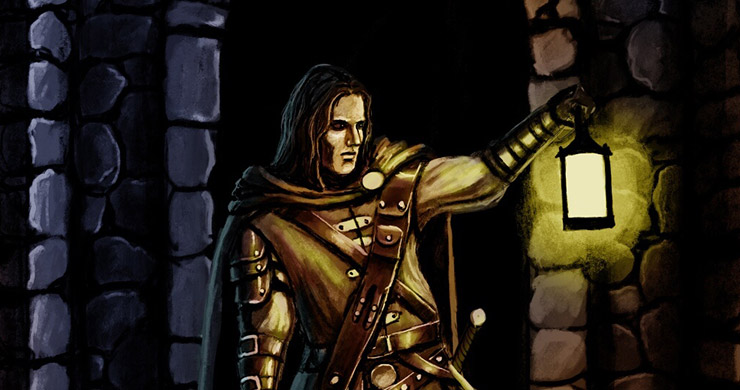 The Maze: A First-Person Perspective Puzzle Book Live on Kickstarter

The Maze is a puzzle book that takes you into a labyrinth giving you the real feeling of what it is like to be into a maze instead of looking at it from above. While wandering into it, you can expect any kind of surprises, as you can never know what lies at the next turn or the path that you will take.

It can be a great resource for story tellers and game masters, since the rooms have minimal description allowing you to be fully imaginative and come up with extensive descriptions for them.

The Maze book can be read as a standalone or it may be used as a companion during a role-playing game, as a part of a quest, as a party game or anything else you can think of. You just have to use your imagination and let the book take you to any kind of games you want!

There are four mazes which come into different sizes and each one of them has a definite start and end point.

The Maze has been up on Kickstarter and if you feel like getting lost in it and backing it, the campaign is set to go until April 4th. 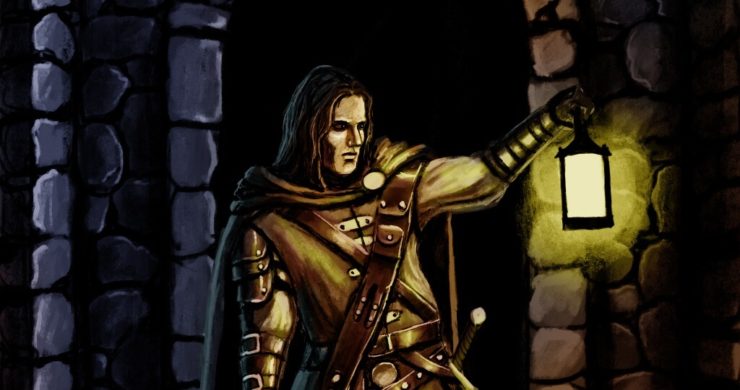