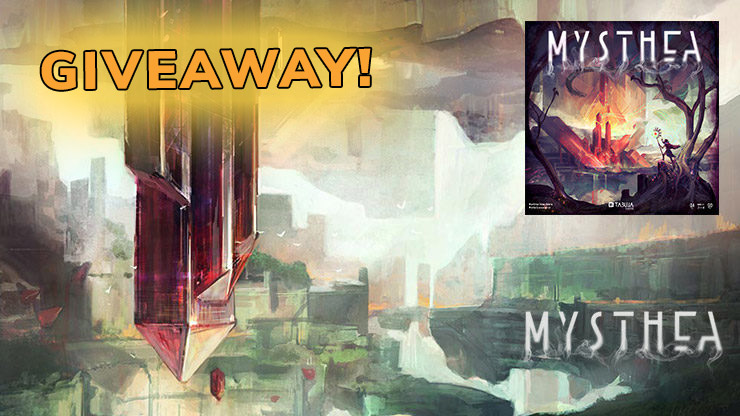 Tabula Games is an indie board game design Studio that mixes Euro-style mechanics and deep theme along with high-quality components and miniatures. Now, they come to Kickstarter with their 3rd project, Mysthea, and the task of making it at least as successful as the other two.

You are set to discover Icaion, a world shaken by mysterious forces where anomalies bend the world of physics and dreadful monsters roam free. You will gather powerful forces and fight for dominance over the various landscapes to gain the most Glory!

You will start with a mighty champion, a strong asset to your forces and a strong assist thanks to his unique ability. But be aware, if wounded, his ability and strength will take some time to be replenished. Golems, troops, and fortifications are the other types of units at your disposal.

The game plays into three Era’s and each Era consists of three phases:

Play continues this way and after the end of the 3rd Era, the player with the most points is the winner.

The first thing that caught my attention in this game it’s the aesthetics. The artwork is gorgeous and the graphic design seems clean and smooth. As I read the rules I noticed that there is no text at all and all the cards have a combination of symbols instead, making it language independent! The overall productions seem high with the miniatures being detailed and stunning-looking. I love to see new companies that pay attention to the detail and want to create an immersive experience for the players.
Another interesting aspect of the game is how it blends the various mechanics and offers a lot of options and paths to gain Glory to the players, making me want to try it for sure.
Find out more about Mystea on Tabula Games Website and make sure to check out the Mysthea Kickstarter Campaign. 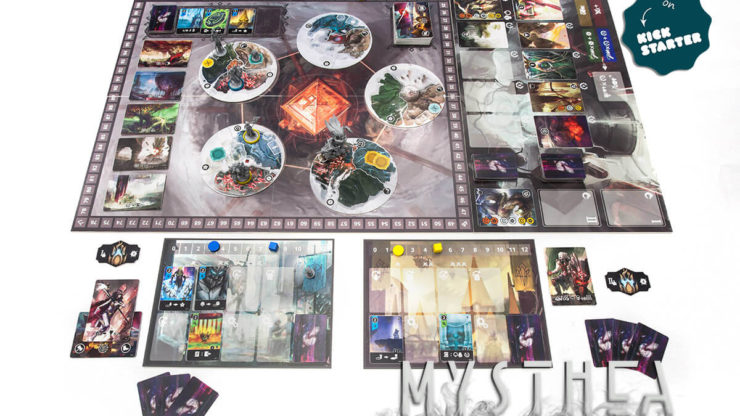 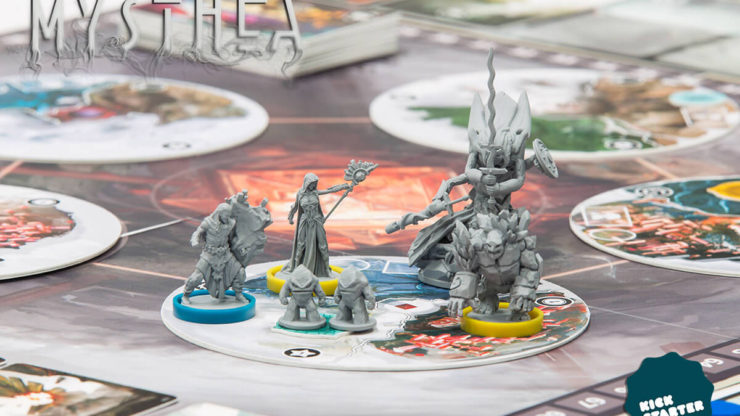 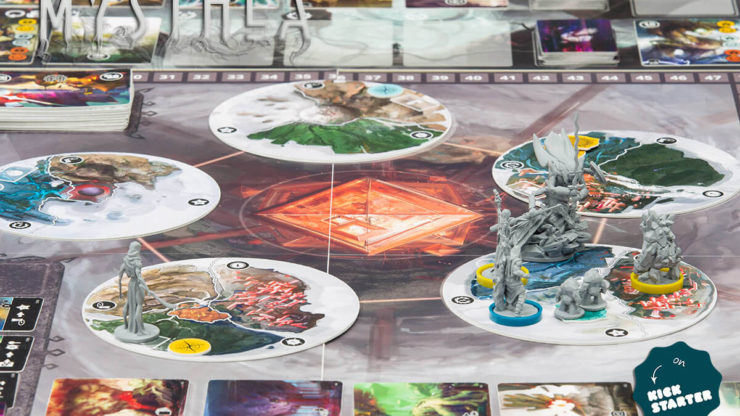 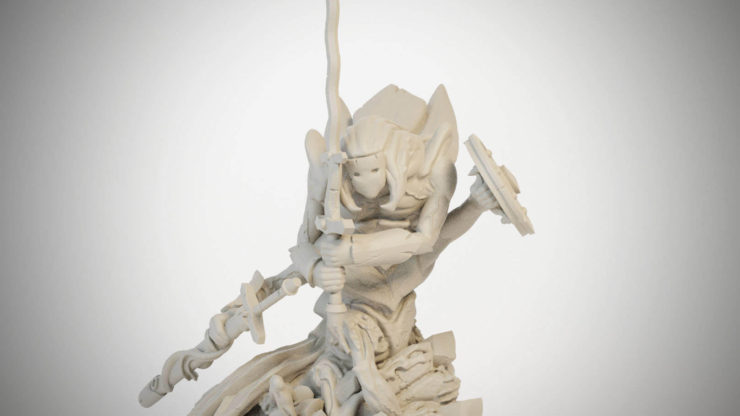 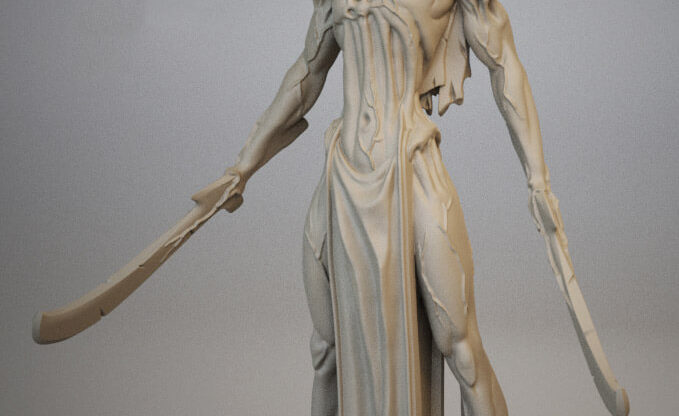 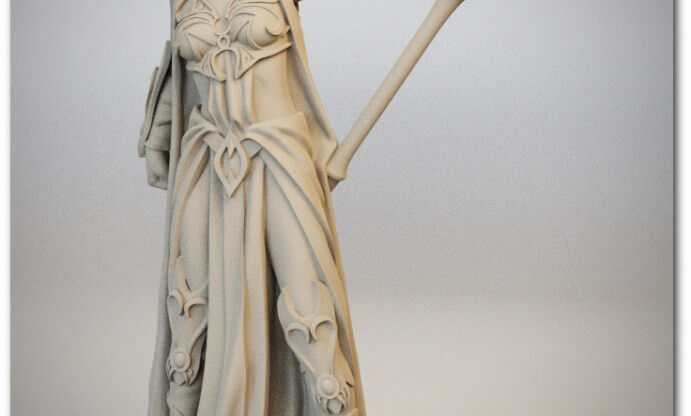 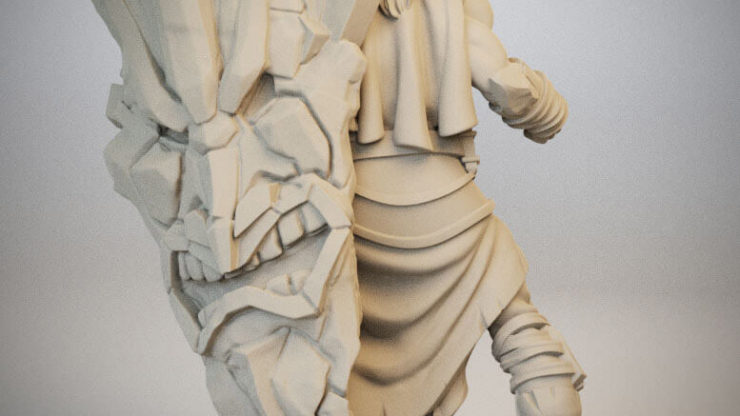 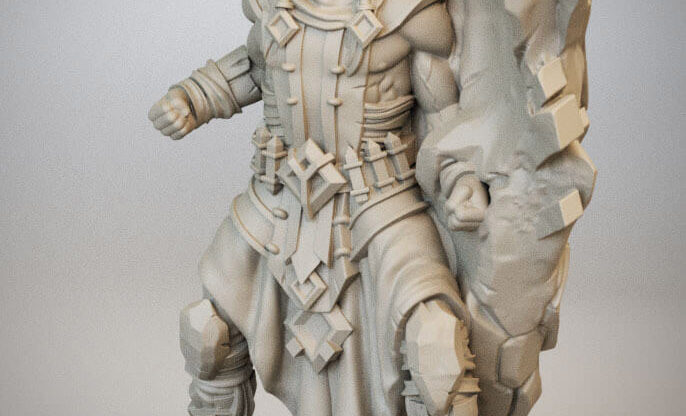 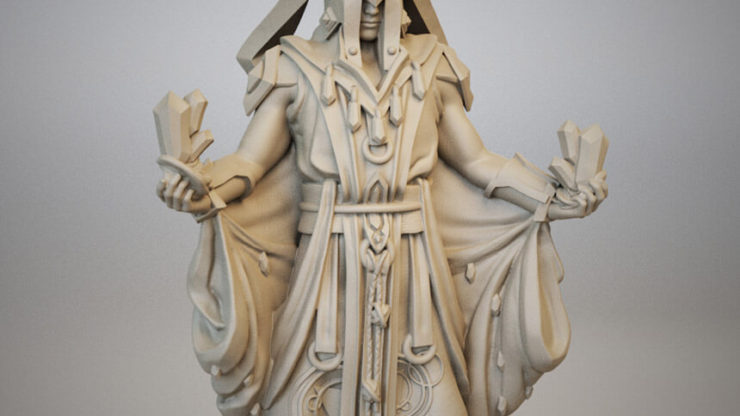 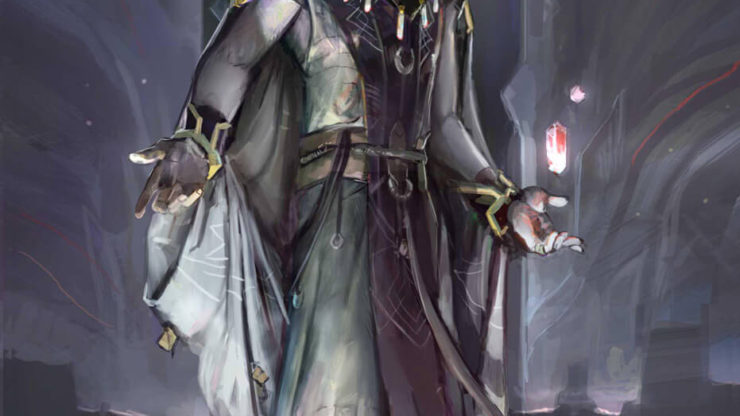 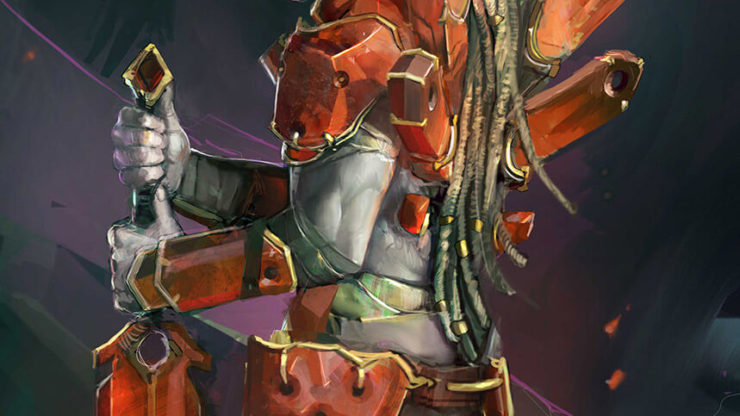 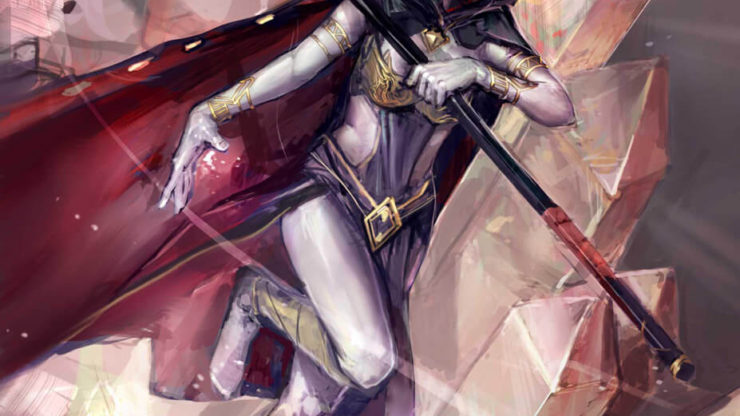 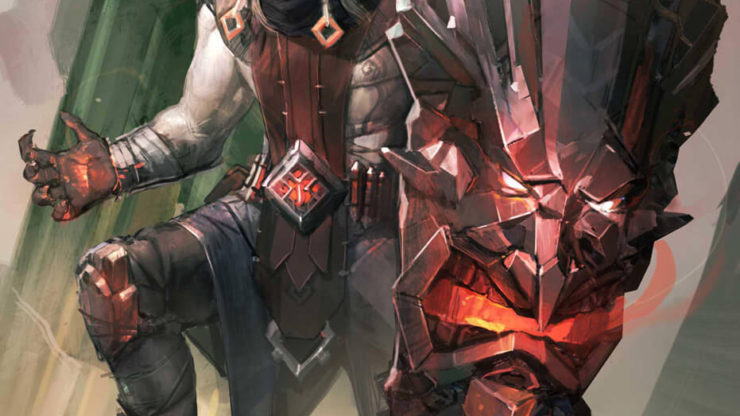 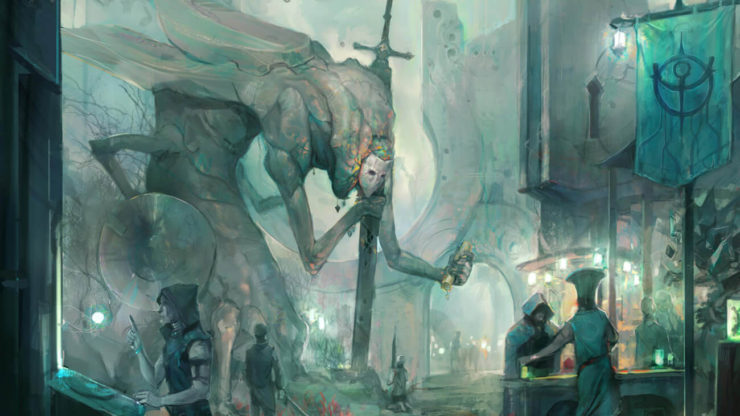 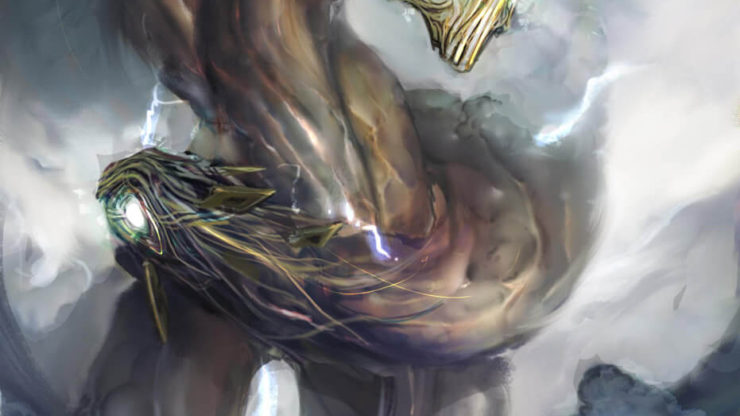 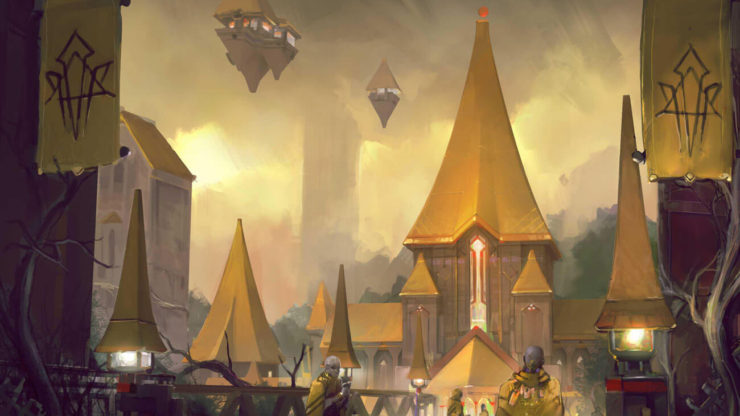 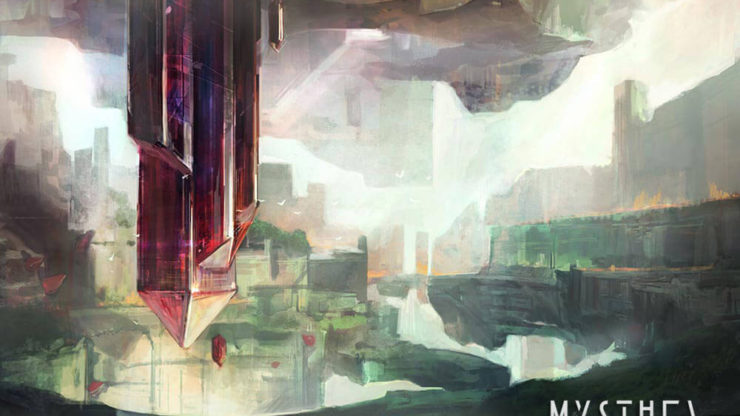 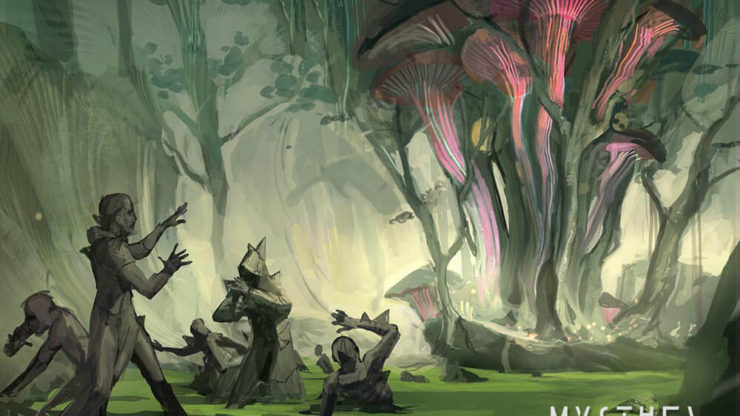