Now that we have wandered through the Palace its time to see what our Heroes are going to face. Two important elements of the game are the Oni’s Corruption Track and the terrifying Bakemono.

The Corruption track allows the Oni player to enhance the abilities of the characters that have fallen under its influence. The longer the Heroes’ investigations last, the more the Oni’s corruption will spread through the corridors of the Palace of Mists and the greater will be its influence.

The Corruption track consists of two Enhancement Trees. One is to keep track of the evolution of the Oni Player’s Supernatural Creatures such as Yurei, Bakemono and Ninjas and the other of their Mortal Thralls such as the Palace Guards and Samurai. During the game and the stats of the Oni’s Agents can change dramatically so our Heroes must act fast to avoid unpleasant circumstances!

OKKO CHRONICLES’ Kickstarter Campaign will launch on 24th of October! Be prepared! BoardGame Stories will have a Giveaway of 3 copies ( base game +1 expansion) on this day! Stay tuned and keep an eye on this much anticipated game! 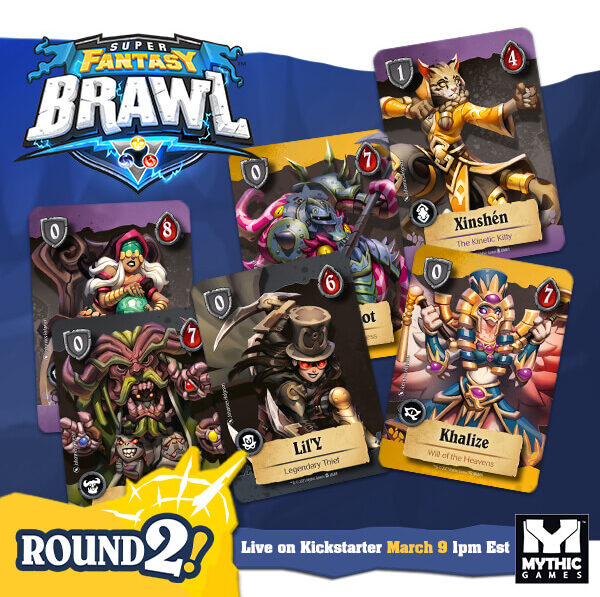