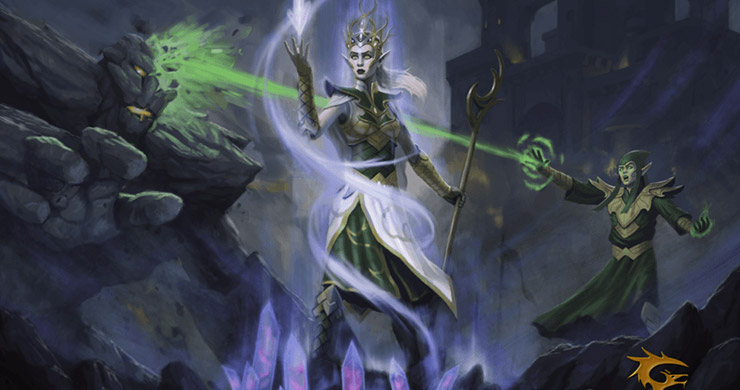 Rolling Empires – Choose your Own Path

It’s been hundreds of years since The Great War took place, which devastated the lands of Terris and led the factions to get to an alliance. Soon after, one day, the Aether Stone fell from the heavens and spread crystals that carried great magical power. Many of the factions craved that power, and the combat to gain control of these crystals began. However, not all of them wished to get the crystals, since they were satisfied with working the land and building magnificent cities. Thus, each one of them chose to follow a different path.

Rolling Empires is a dice building game in which you take the role of a leader of one of the 6 factions – Elves, Dwarves, Goblins, Imperials, Wizards, Elementals – aiming at having the most marvelous empire. The faction that you choose will give you different traits and play style, offering various ways to achieve victory. Which path are you going to follow?

If you want to find out more about this fantasy game, you may take a look at its Kickstarter campaign! 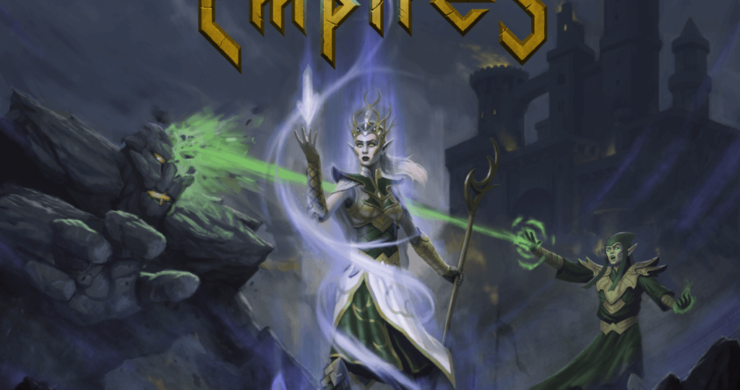 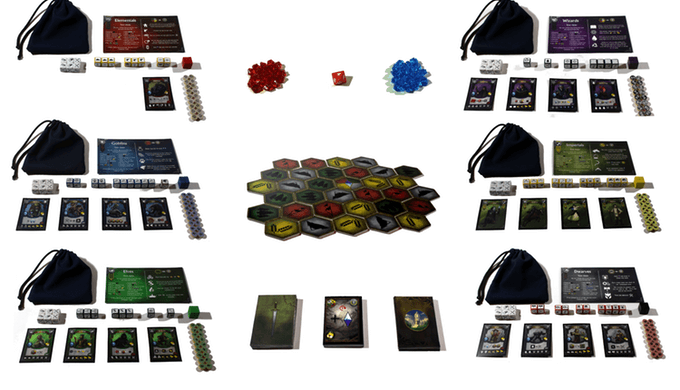