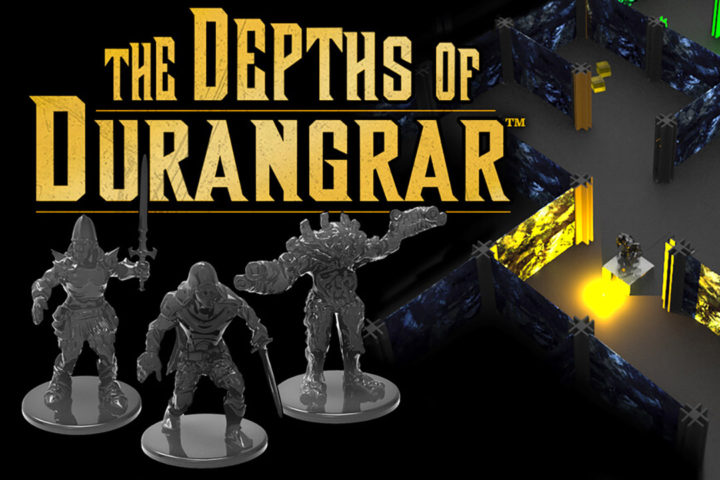 The Depths of Durangrar – Are You Afraid of the Darkness?

It has been funded on Kickstarter and it is about to come out soon.

The Depths of Durangrar is a game in which players play in the dark! The board is actually a 3D labyrinth, where players can light up only the spaces they are going to get through and they have to find the treasure, which they must eventually take out of the labyrinth. Furthermore, there is a monster inside the labyrinth, which tends to remain hidden in the darkness. The player that has taken the role of the monster wears night vision goggles and can see the whole maze.

Players can work together if they like, so that they can manage to kill the monster, however, it is likely that one of them might steal the gold they have gathered.

The Depths of Durangrar seems to be a really intriguing and interesting game, which you should play only at night! 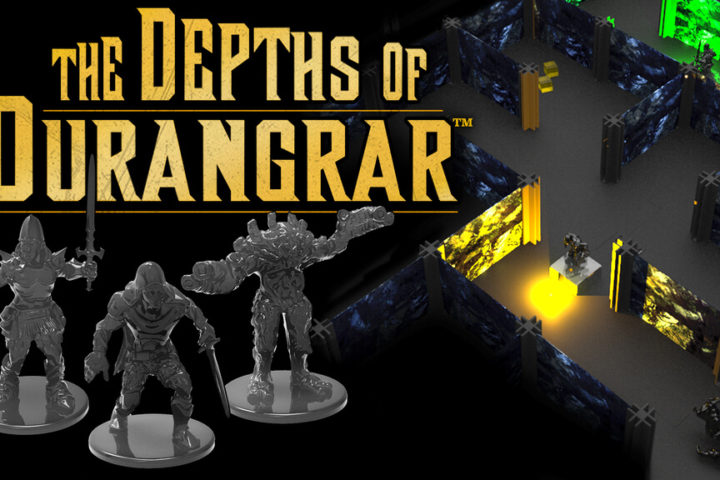 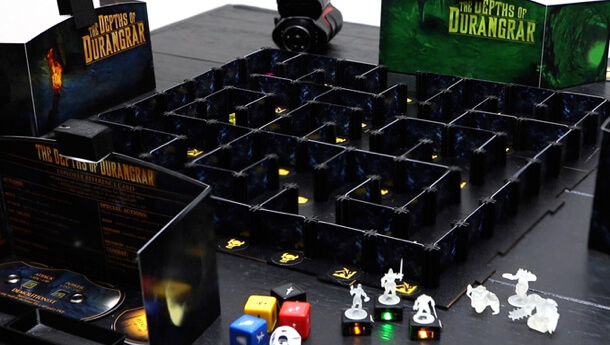 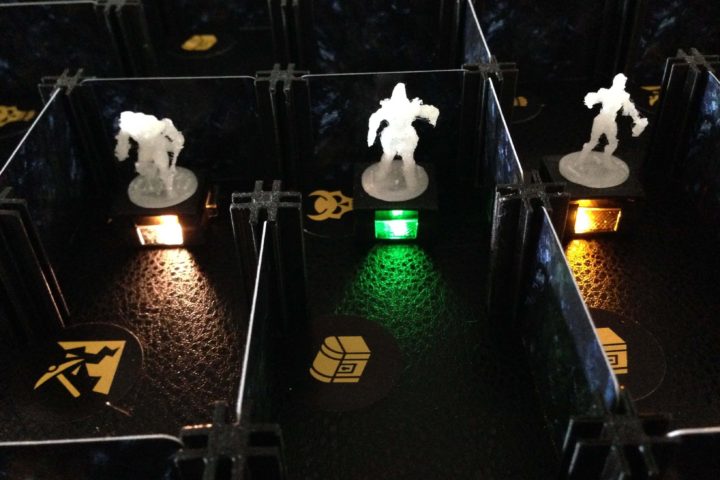 Exploration , Fantasy , Maze , miniatures , Modular Board , The Depths of Durangrar