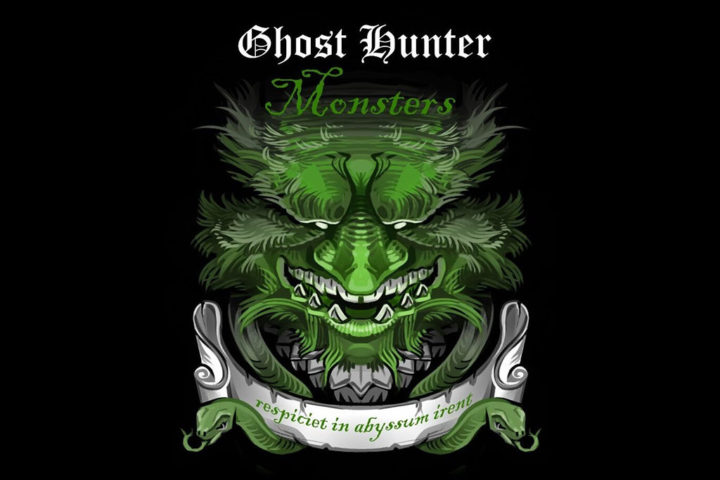 Ghost Hunter: Monsters is the third game in the Ghost Hunter series by Fancy Squid Games.

You play as Infernal Club investigators who are engaged in a cryptozoological big-game hunt. As members of the Club, you have to chase the beasts from the national folklores which are spread all over the world.

You have a bunch of cards of different values in your hand and you play them into a central stack area. Players take turns placing equal or higher cards than their opponents’ on the stack. If a player cannot lay one, then they must pick up the whole stack and add it to their hand. Players can also lay a set or run of 3 cards, in which case they capture the stack. The player who plays first all of their cards ends the game. You count the points of all the cards you have captured, but you get negative points for cards that you didn’t get rid of. The player with the highest score wins the game.

Ghost Hunter: Monsters is a fast and easy-to-play card game. It is a standalone game, however, it can be combined with decks from the other games of the series, Vampires and Witches, creating a different experience.

Ghost Hunter: Monsters will be running on Kickstarter for a few more days and it is about to be available by the end of 2016. 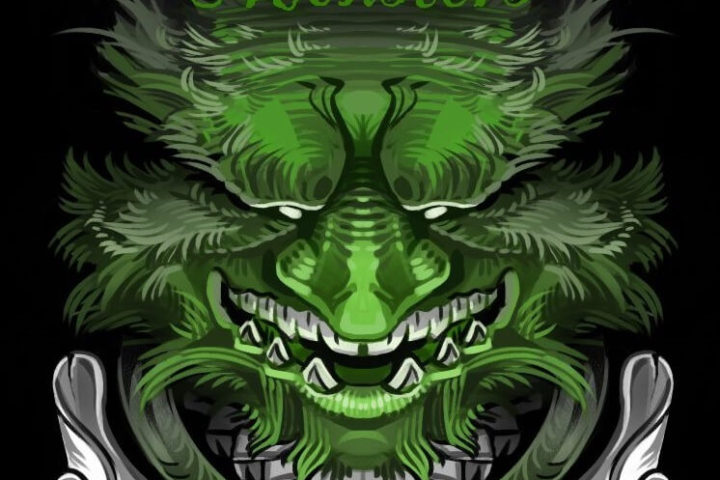 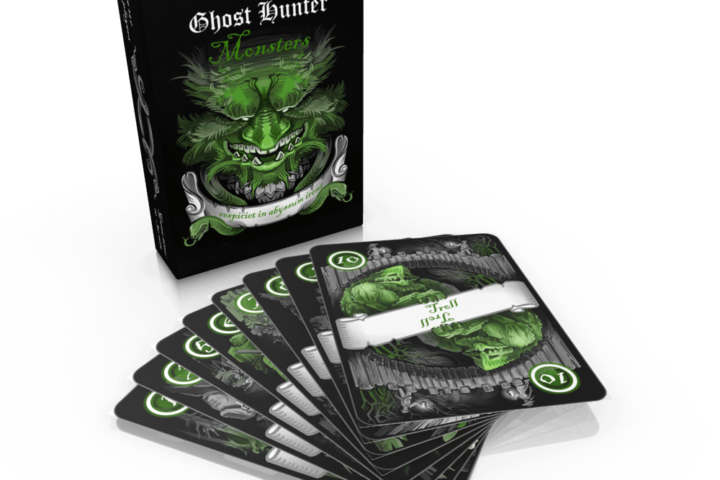 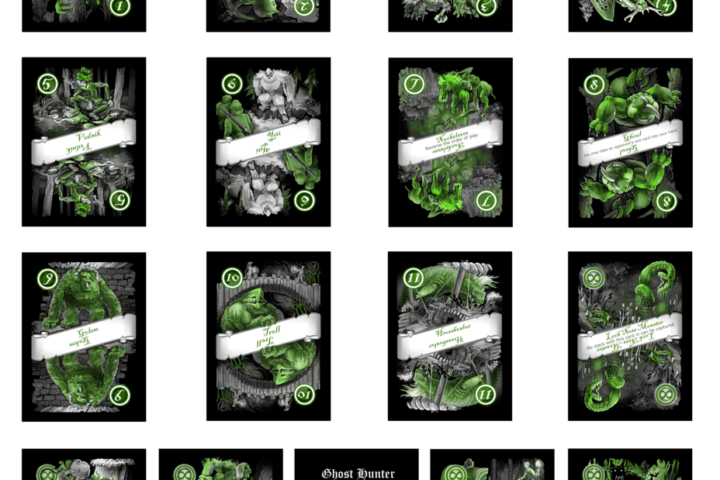