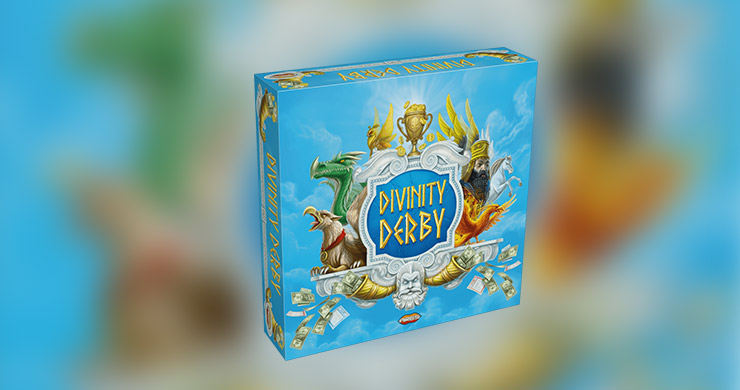 The Divinity Derby Is About to Begin!

Zeus is having a party and has invited you among other divine friends from all around the Multiverse. You are eating and drinking and having a good time. But then, what started as a chit chat about mythic creatures turned out to be an argument on which of them is the fastest or the slowest. You make bets, but the only way to know who is right is to have a real race with those creatures.

Divinity Derby is a fun and fast pace game of racing and betting, where after a series of dirty tricks and godly powers, Zeus will determine the winner. The game includes a card-sharing mechanic, through which each player shares a cardholder with each neighbor and has two hands of movement cards to play. During the game, you will have to make guesses on the other players’ intentions and actions and bet accordingly. Moreover, sharing the same holders with other players allows you to conspire with or against them!

Do you have a favorite creature that you want to win the race? You can choose to play some dirty tricks and make it much faster, but bear in mind that you may risk the anger of Zeus and get disqualified at the end of the race!

Divinity Derby challenges you to place your bets as divine beings and race with some legendary creatures! Will you respond to that?

The party has started and the game is live on Kickstarter, where it is already over its funding goal. 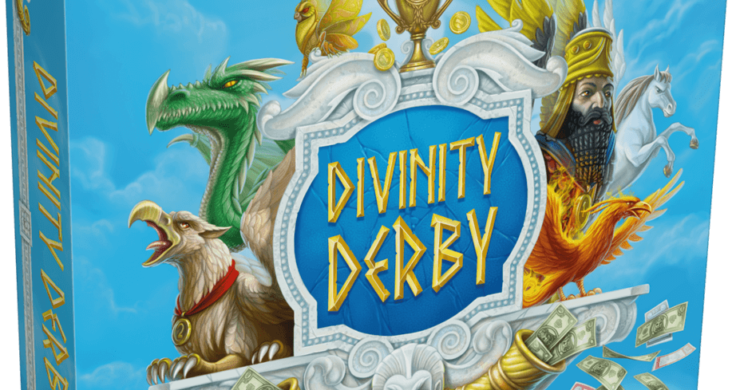 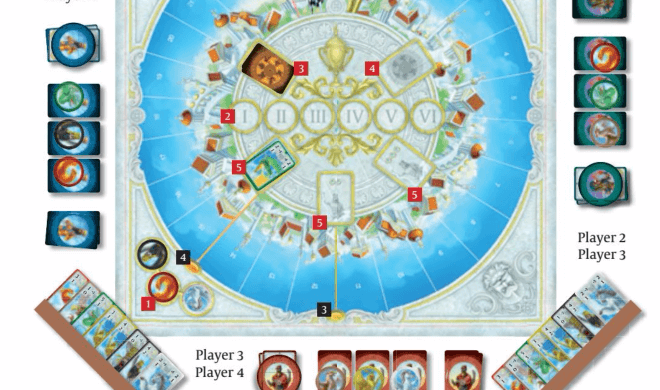 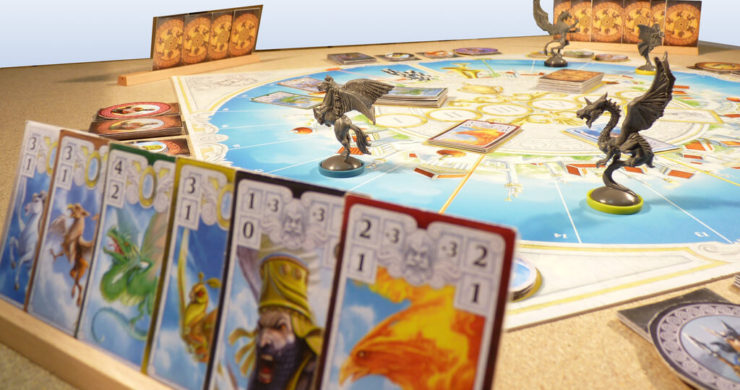