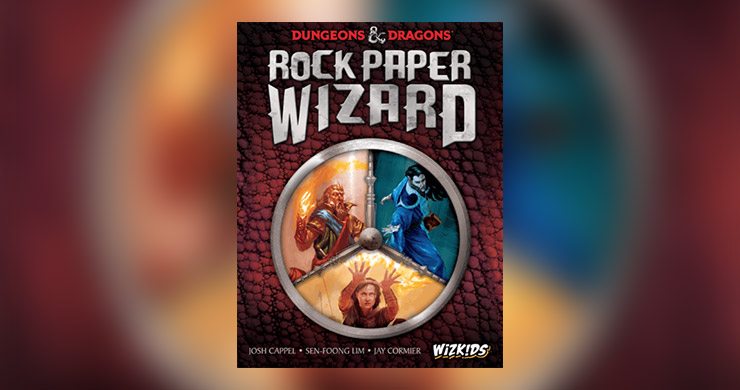 I guess that everyone must have played Rock Paper Scissors at some point of their lives. Now it’s time to play it in a more wizard way! This is Rock Paper Wizard from Wizkids and it is set in the Dungeons & Dragons world.

Rock Paper Wizard is a fast-paced card game, in which players are wizards trying to claim the most gold from the dragon’s treasure through a spell battle! You have cards in your hand depicting different D&D spells, while there is also a hand gesture for each one of them, which you must mimic and then point to the target of the spell. Just think of the fun and laugh when everyone says “Rock, Paper, Wizard” aloud and upon saying “Wizard” they make a hand gesture and point it to the intended wizard!

The spells have different effects on wizards, by moving them closer or farther away from the treasure, stealing from opponents or even affecting the amount of coins wizards should collect in order to win. The first wizard to collect 25 gold pieces wins the game. Enjoy! 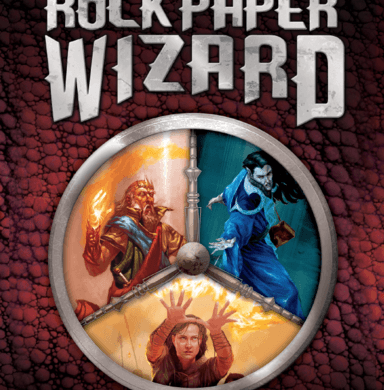 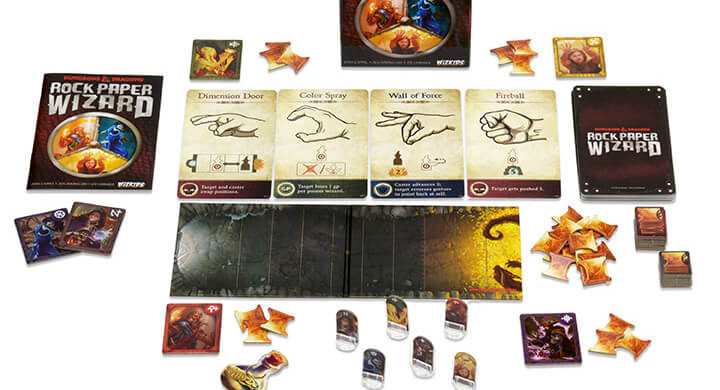