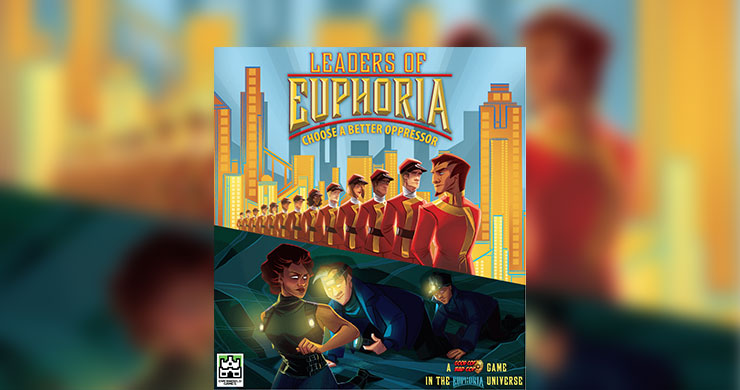 Leaders of Euphoria: Choose a Better Oppressor – Will You?

Leaders of Euphoria: Choose a Better Oppressor is a social deduction game set in the world of Euphoria and it is based on the Good Cop Bad Cop gameplay.

The game takes place earlier in the timeline than Euphoria and tells the tale of a younger and more chaotic city. Players join one of the two opposing teams, competing to defeat the enemy faction’s leader. During their turn, players can reveal other player’s alignment or choose whether to hinder or assist other players with artifacts from the Old World.

What is different in Leaders of Euphoria compared to Good Cop Bad Cop is the fact that if a player is erased, instead of being removed from the game, they join a third faction and can still win the game by defeating either faction leaders.

Some strategic improvements have been made in the game by removing the player elimination element and by adding more strategic choices and control to create this social deduction game. 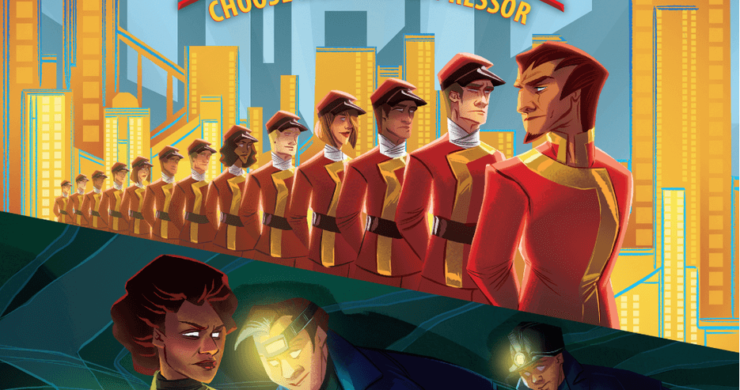 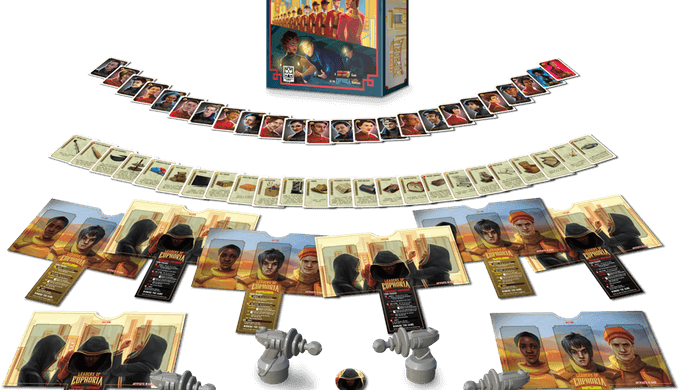 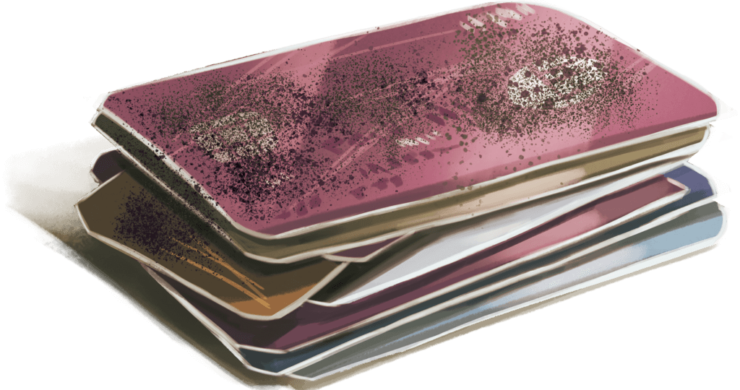 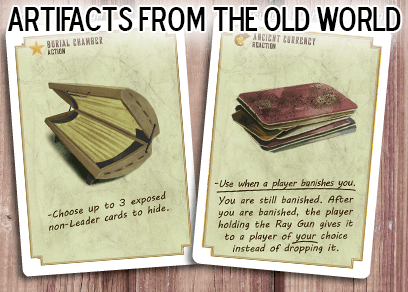 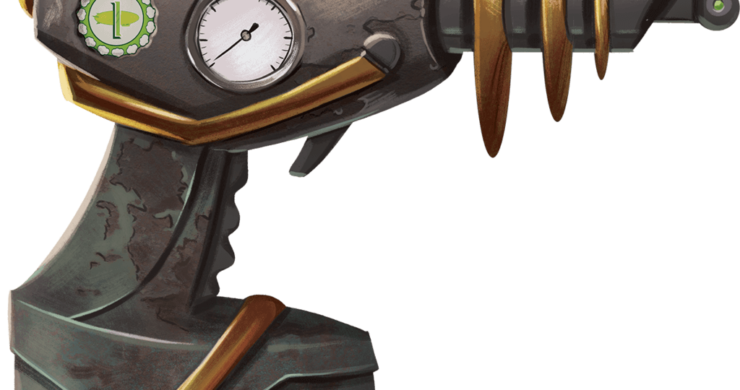