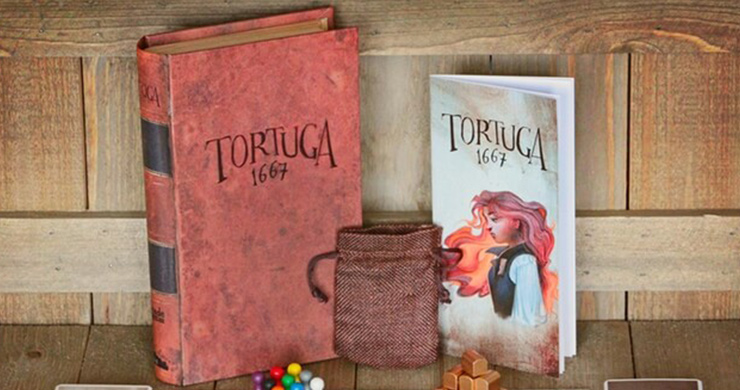 No Pirate Is to Be Trusted in Tortuga 1667

“Façade Games” come with their second game, Tortuga 1667 on KS, after their success with a wonderful little game, Salem.

In Tortuga 1667, you are a fiery pirate with a secret loyalty to either the French or the British, meaning that you won`t know who to trust. The setup is random and you may end up as Captain, First Mate or Cabin Boy of a ship. The goal of the game is to be in the richest team at the end of it, stealing treasure from the Spanish Galleon until the Spanish Armada arrives.
During your turn, you must take one action out of the following:

The game ends when the card with the Spanish Armada card is revealed and the team with the most treasure wins the game! In games with an odd number of players there is a “Dutch” secret role, who wins if the game ends in a tie for the other two teams.

This was an overview of the rules, but as you can tell this is a light but deep game with some interesting choices. The secret identity-team games are always fun to play as bluff and deduction mechanics are coming into play.
Apart from unique mechanics and being accessible to casual gamers, Tortuga 1667 stays loyal to the rest of the company’s missions, as it has a beautiful aesthetics and a truly original and interesting packaging that you don`t see in many games. The game comes with a rubber playmat for a game board, wooden treasure pieces in a burlap bag, Event-Loyalty-Player cards and wooden pawns, all inside a faux book box for the ultimate pirate feeling.

If you are interested in backing the game, check out its campaign on Kickstarter, which is already funded with almost $100K! 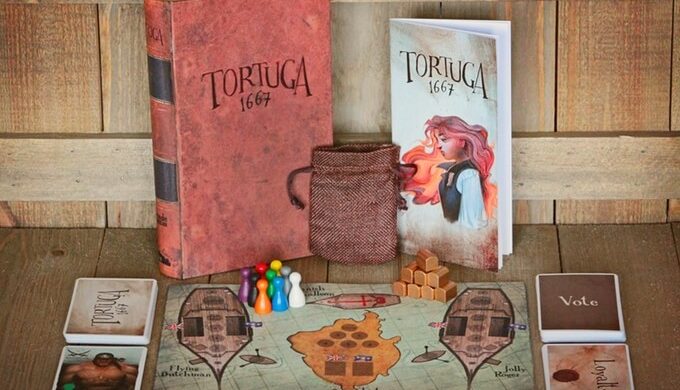 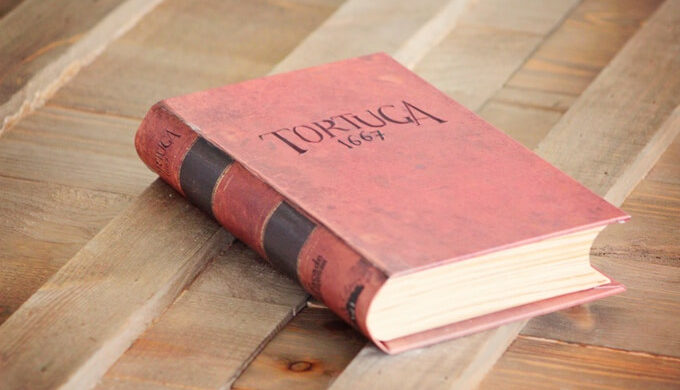 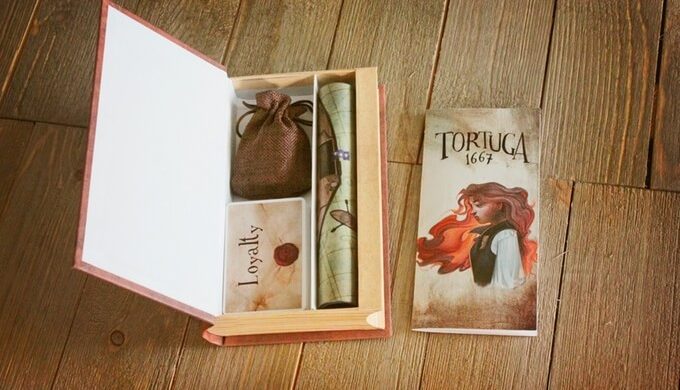 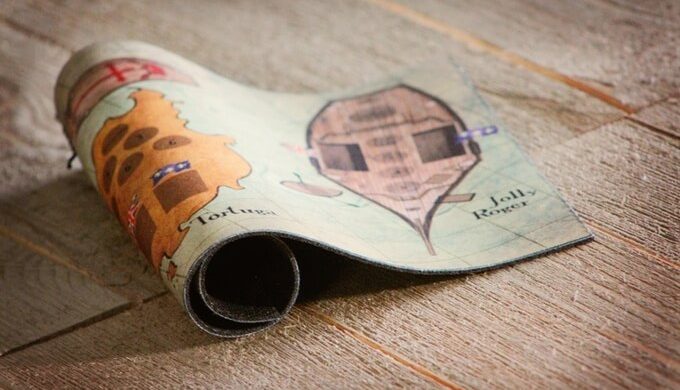 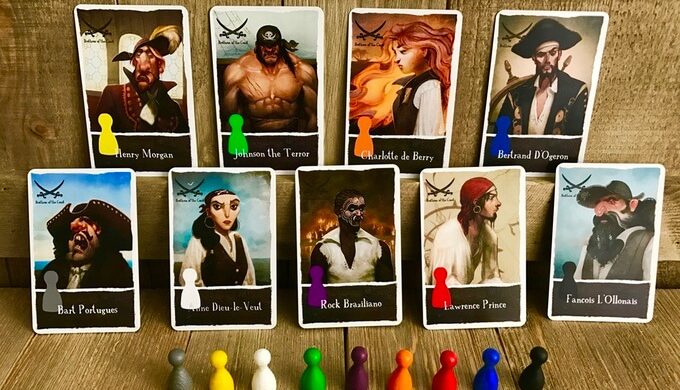 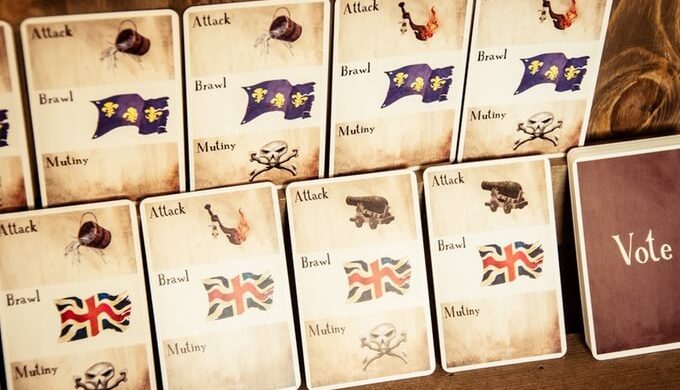 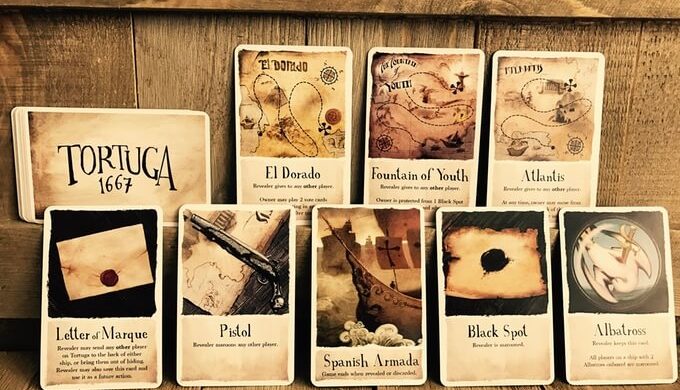 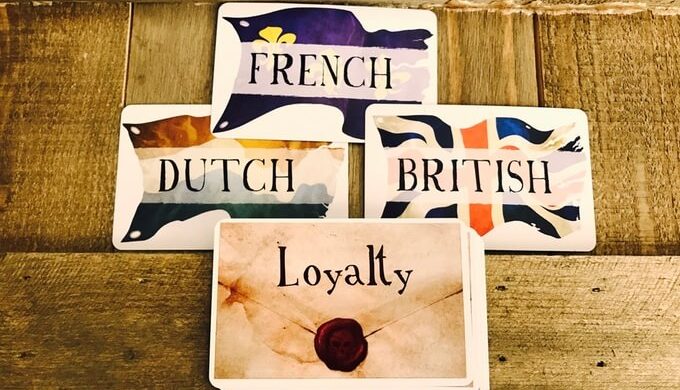 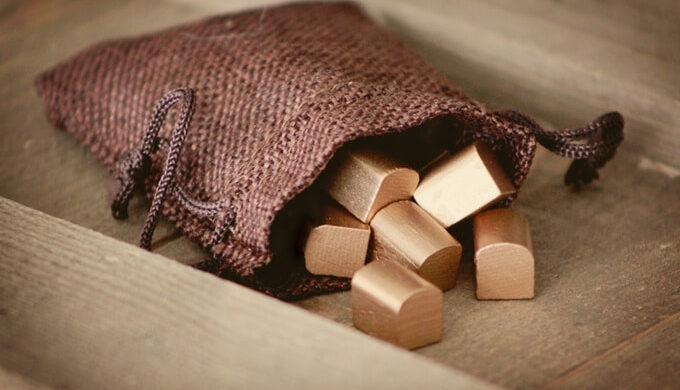