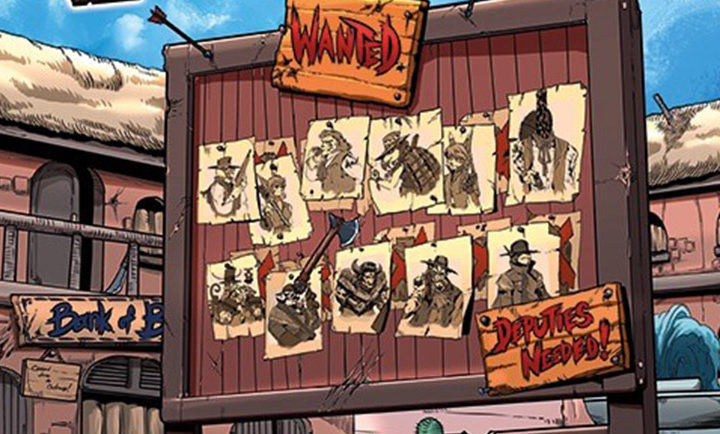 Outlawed! – Will You Tell the Truth?

Feeling that he can’t deal with all those hooligans, the resident deputy of the bustling town of Bandit Bluff has suddenly vanished into thin air! Sheriff Croc Holliday is now desperately trying to find the right person to replace the deputy. So, he gathers a team of new recruits who will have to help him arrest some of the Bandit’s Bluff most wanted outlaws, and in this way he will choose the most suitable guy for the deputy post. But what does it take for these applicants to make their way to that job? A little lying, some stealthy scheming and knowing when it is the right time to tell the truth might give a leg up over the rest of the herd…

Outlawed! is a social game of bluffing, truth-telling and out-thinking your opponents. Each player has an identical set of 11 outlaw cards. Each turn, players play a card face down, making a claim about which character card they have played. They may tell the truth or they may just lie through their teeth! Then, all characters are revealed and each player assesses whether or not they have met their Outlaw’s “apprehend if” condition. You see, each character must meet different requirements in order to get captured, for instance Lionel Manesworth can only be arrested if you tell the truth. Those who have been successful, add their Outlaws to their jail pile, while the others take the card back to their hand.

When a player fills up their jail, everyone compares their total reward value of apprehended cards and the player with the most rewards becomes the deputy of Bandit Bluff.

Outlawed! has been launched on Kickstarter and it has been planned for release in 2017. 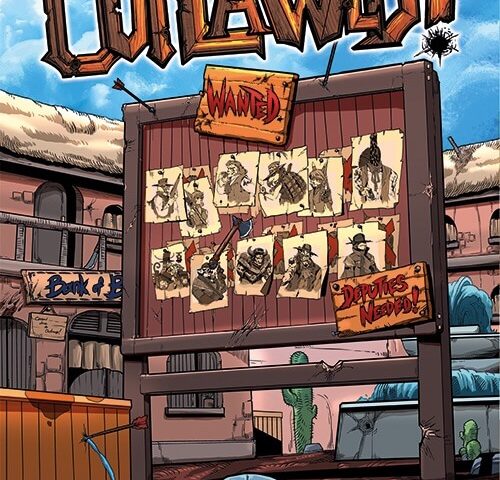 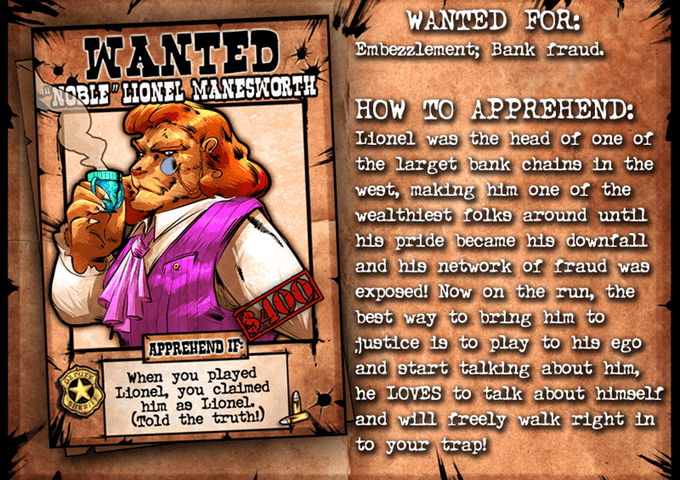 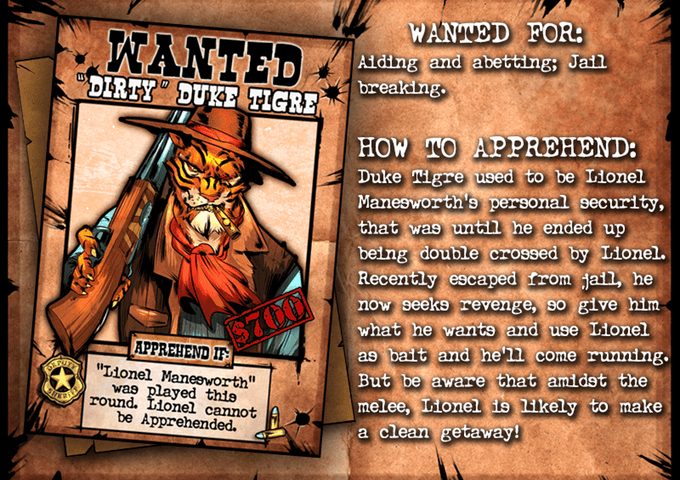 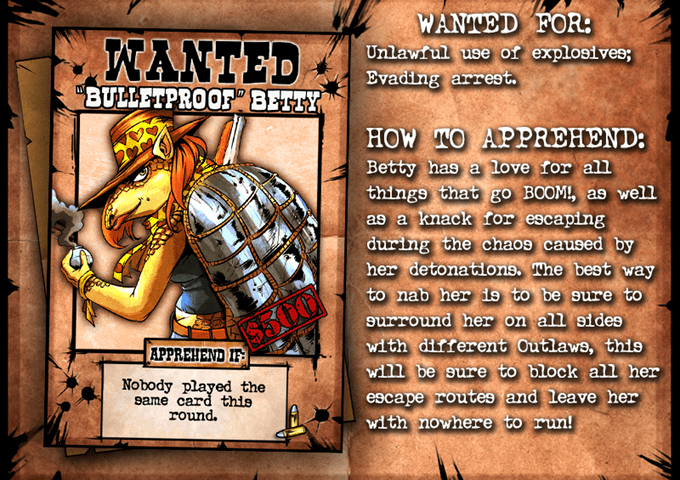 “As you are looking around, you see a door through the mist!
Do you think it might lead to a Secret Passage?
Or maybe to the Hidden Dungeon?
The answer is hidden behind this door…”