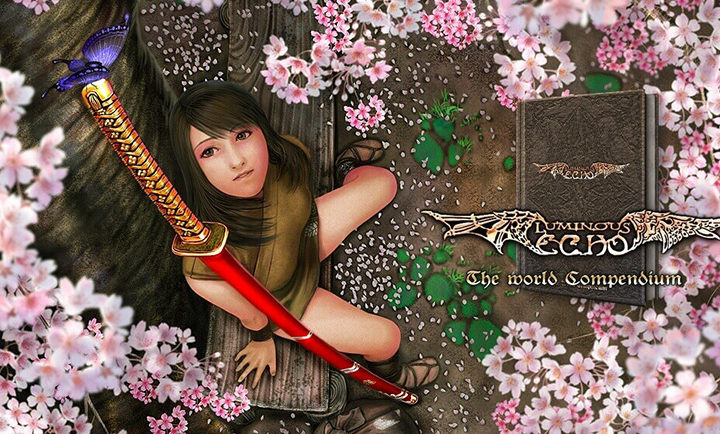 Welcome to the world of Luminous Echo. This is a world that has been divided into two realms: the Dream World, which is a realm of magic, immortality and mysteries and Mhodica, a realm where solid matter, stone and certainties prevail.

With the first book of Luminous Echo, you will travel through Mhodica and get to know the two kingdoms, their cities and many of the fascinating wonders of the world. During your journey, you will encounter numerous colorful characters, creatures and unravel the ancient mysteries of the Waking and Dream worlds. Will the two worlds survive the dark powers to come?

Luminous Echo is a world of lore, valorous knights, artifacts, places of wonder and stunning weapons and it features the art of Wen-M. The game has been launched on Kickstarter and it will go on release in 2017. 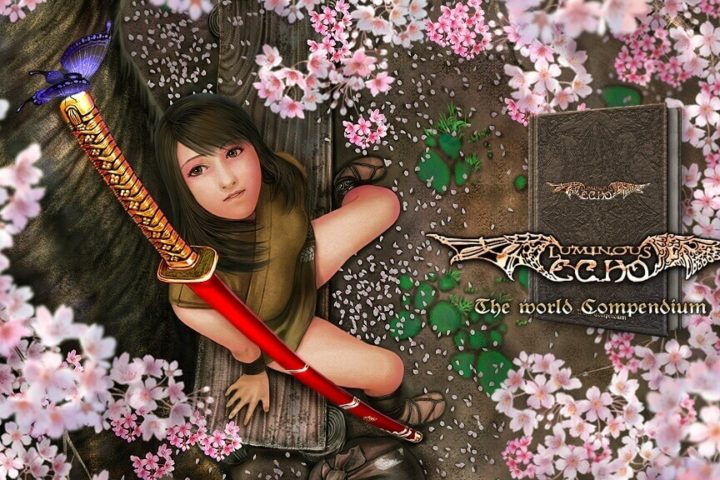 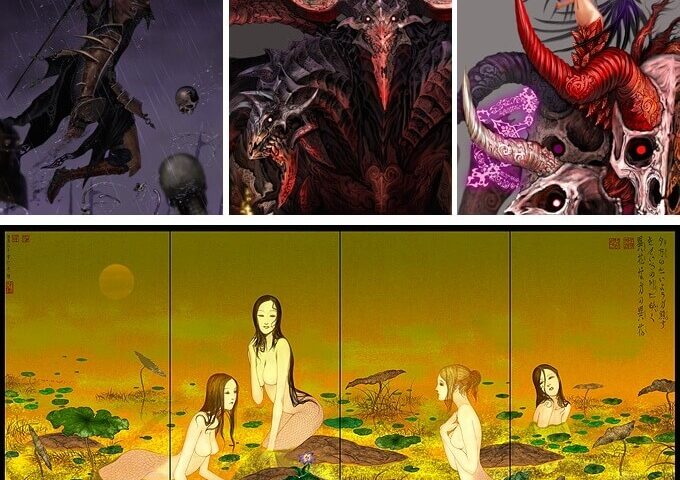 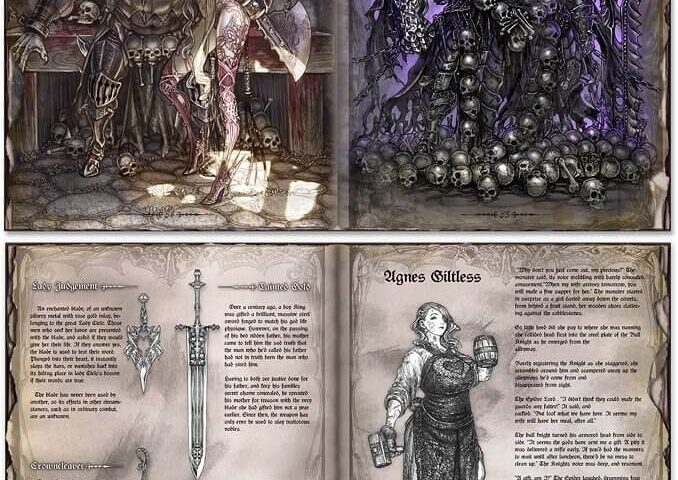 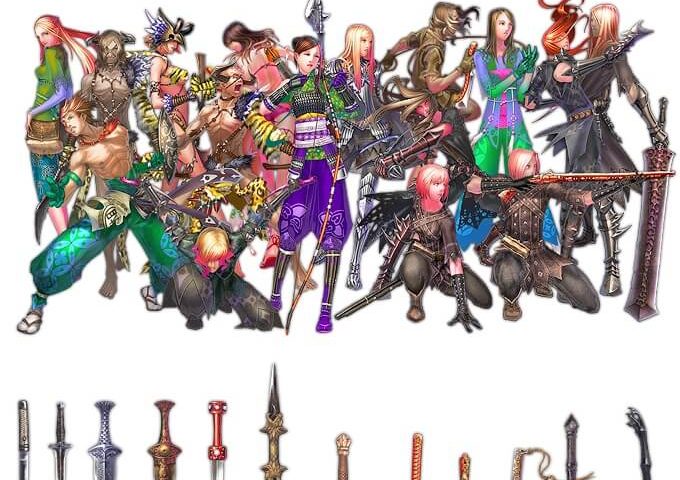