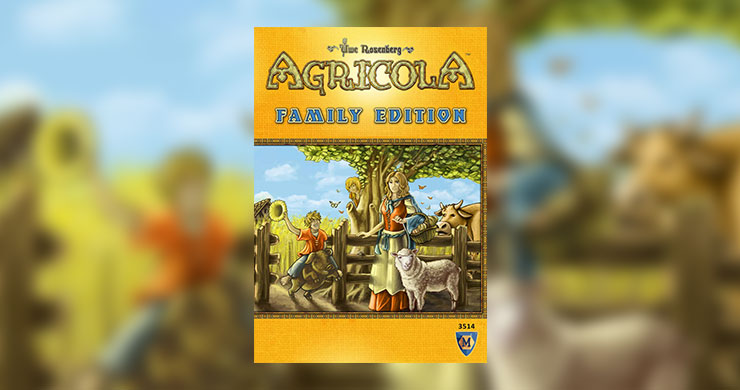 I’ve mentioned before that I’m always interested in family games, as I have a large family. Mayfair Games has caught my attention with their release of Agricola: Family Edition. Now, I’ve never played the original, and might not in favor of this.

In the family game, a lot has changed, apparently. The new action on each round is fixed, and the stones and vegetables have been removed to simplify it. Now, there are buildings – that replace the major improvements – which score points for leftover resources at the end of the game. Furthermore, there are no building restrictions or nor player boards. Lastly, there are no negative points or point limits. Instead, each player scores for all he has achieved.

Overall, it sounds interesting – and if it’s as good as the original, it’ll well be worth it. 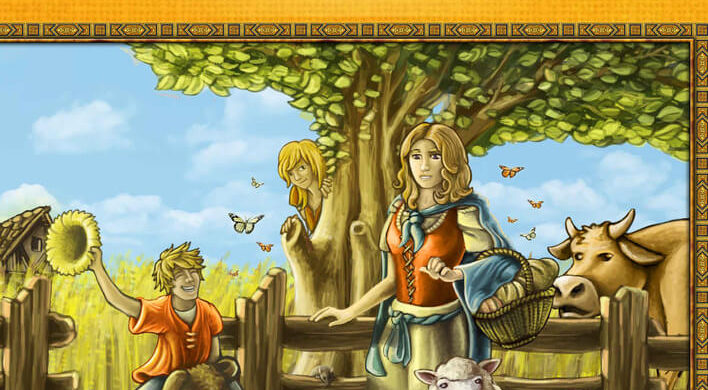 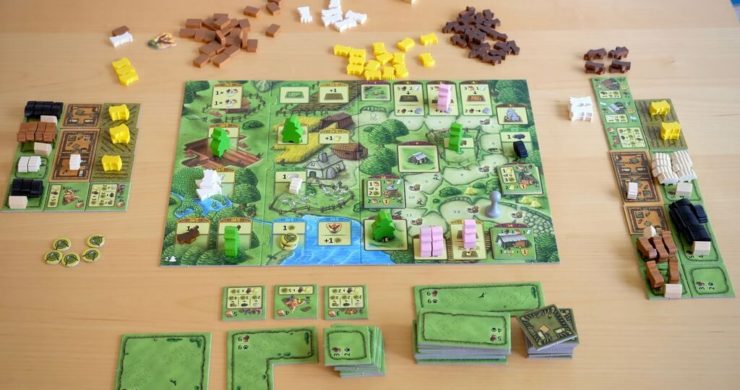 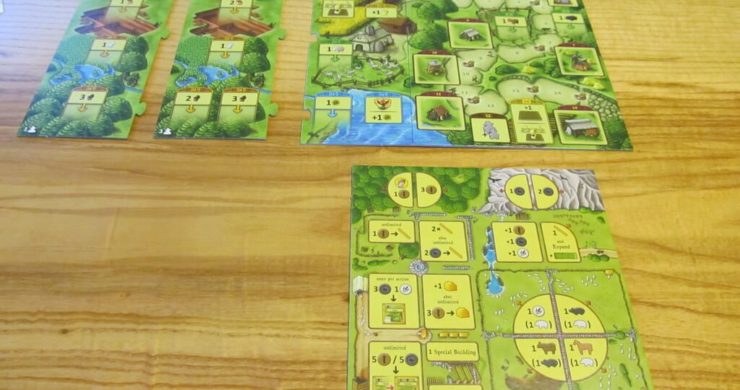 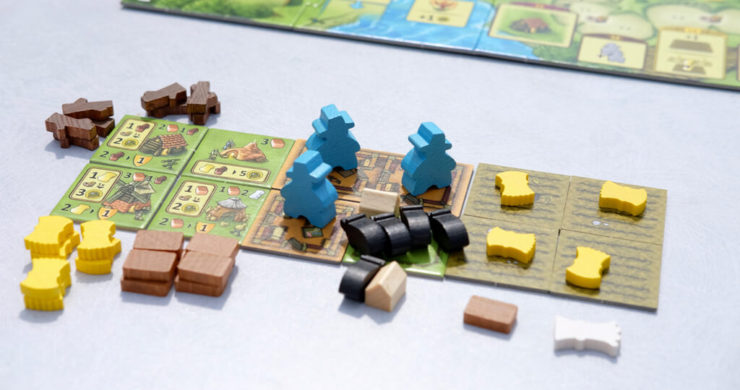