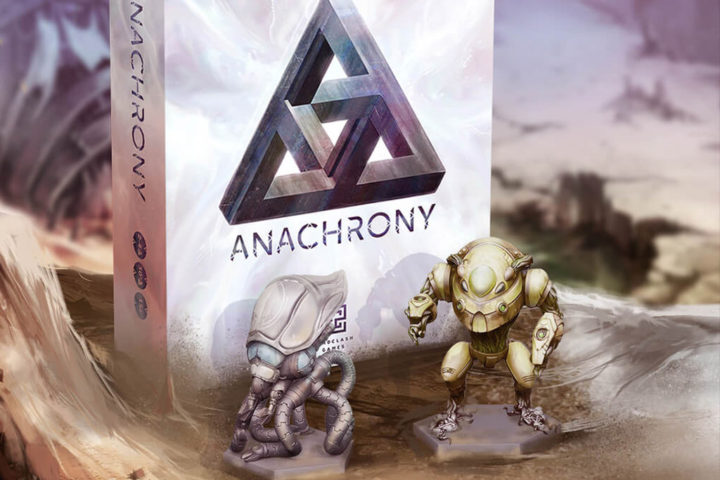 Anachrony: Which will Be the New Capital?

After a destructive explosion, the largest part of the population has vanished and only a small part of the earth’s surface is habitable. Those few survivors that have been left, have been trying to start all over again and they have organized four different ideologies, the Paths. In addition, they possess the Time Rifts, which they can use in order to travel back in time. Now, they have to face an asteroid which is likely to crash into the Earth and destroy the last independent city, the World Capital.

Anachrony is a Euro strategy game, for 2-4 players and it has worker placement mechanism. Each player is the leader of a Path and all of them will need some Specialists in order to find resources, as well as Exosuits to protect them. However, both of them are in short supply. At the end of the game, the Path which has gained the most victory points, will replace Capital after it is destroyed and will become the new home for humanity.

Anachrony is not available yet, but you can back it on Kickstarter. 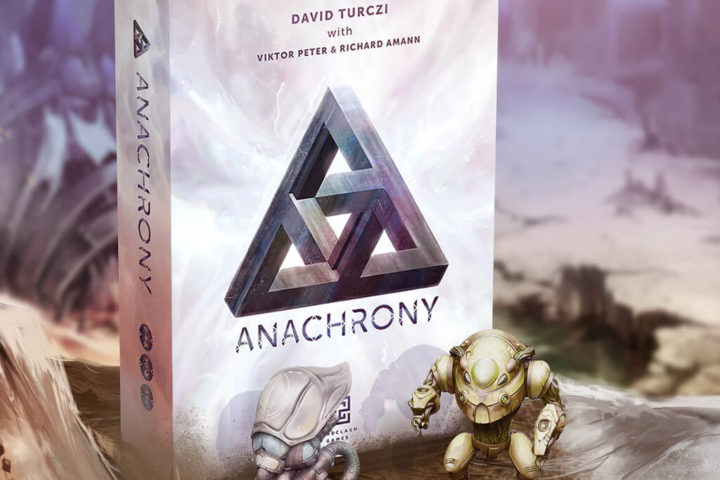 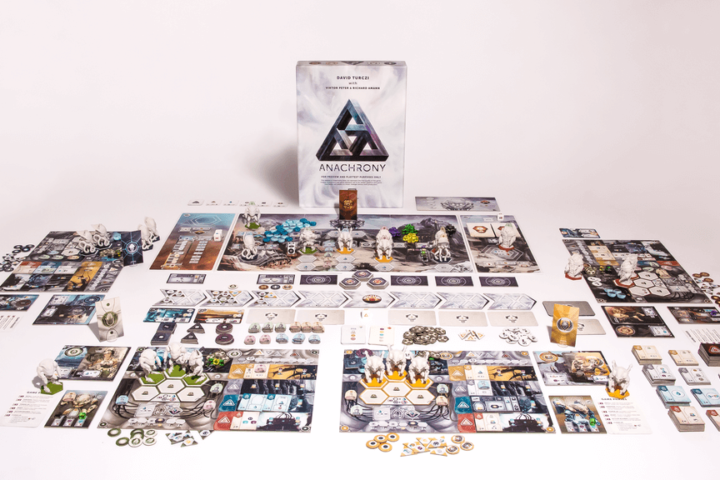 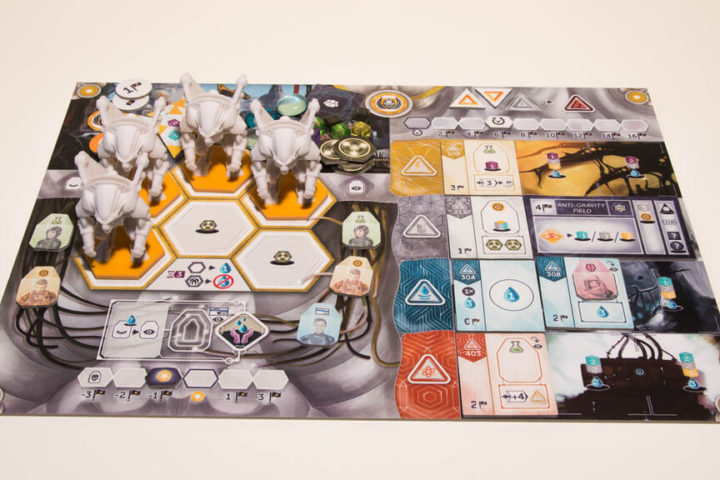 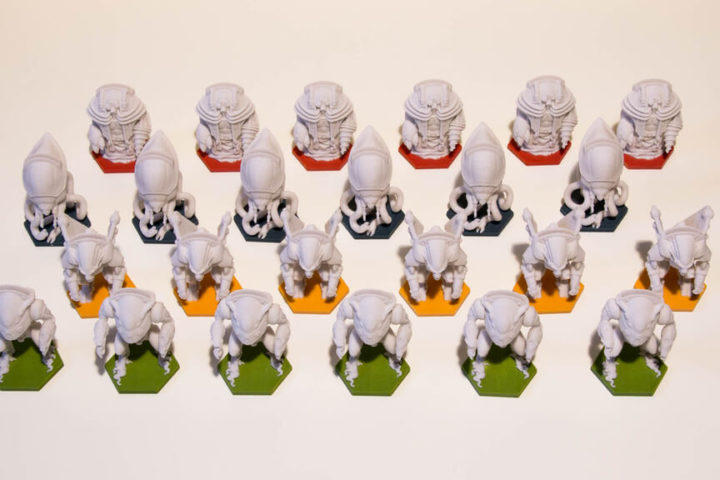 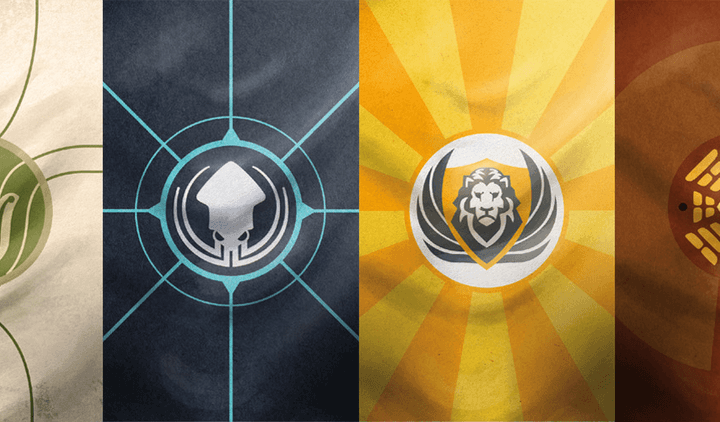