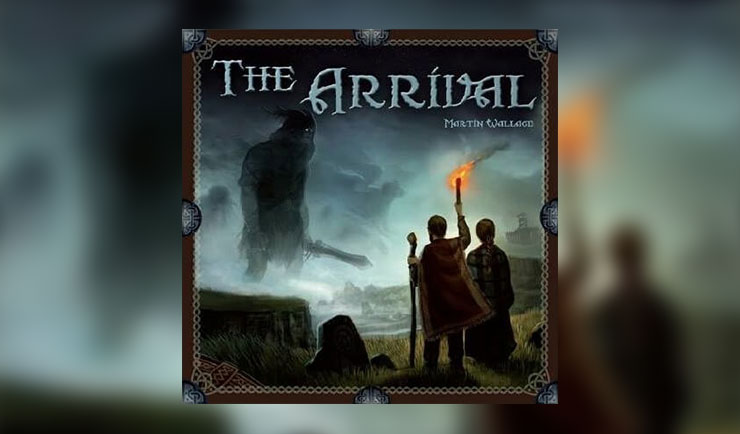 The Arrival – Will You Take Control of the Island of Erin?

In a time long forgotten, Erin the green island is being ruled by the cruel Fomori, who are led by their loyalty to their king Balor. However, new tribes are coming, striving to take control of the fate of Erin for the centuries to come.

In The Arrival, each player takes the role of a tribe leader and tries to hold dominion over the island of Erin, while fighting at the same time against the Fomori. However, there is a price that has to be paid, since spreading too quickly will result in your being corrupted, as well as in Fomori’s getting even more powerful.

During the game, there is the Earning Phase, in which players draw four cards, each depicting three sections of different resources. The player chooses one of these sections to get resources from, while he gradually blocks the other two. The upper section of the cards may offer many resources, yet it also grants Corruption Points, thus players have to carefully decide which section is the best. Opting for the middle or lower sections means fewer resources, but less Corruption as well.

The Action Phase comes next, during which players must use their resources wisely and choose the right actions, so as to get Fame Points.

The player with the most Fame Points or with the fewest Corruption Points wins the game.

The fate of Erin is unknown. Will you manage to gain control of it? 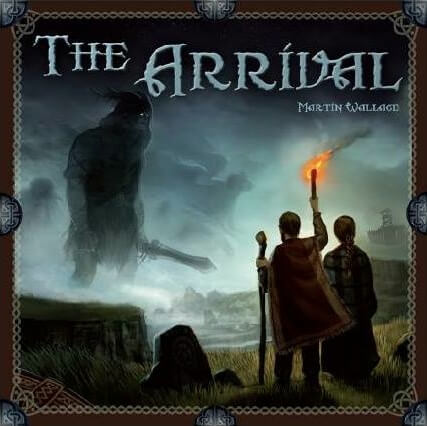 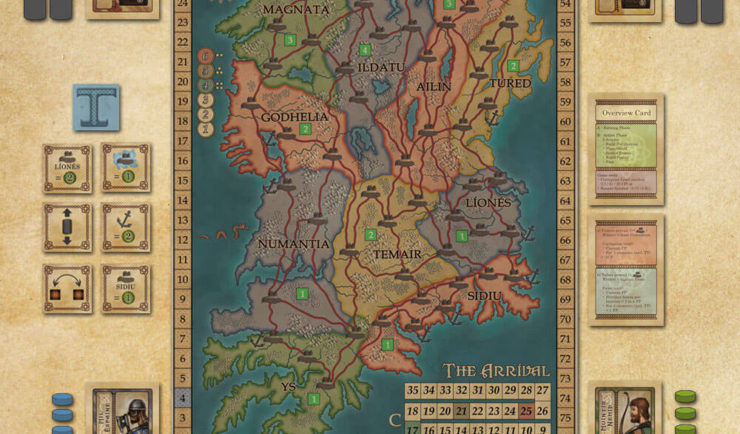 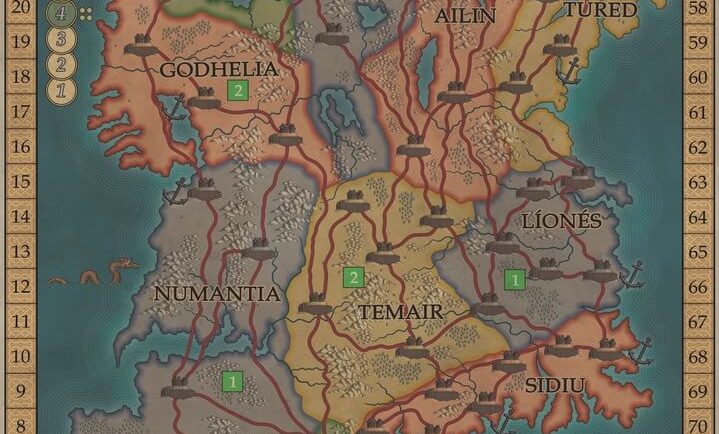