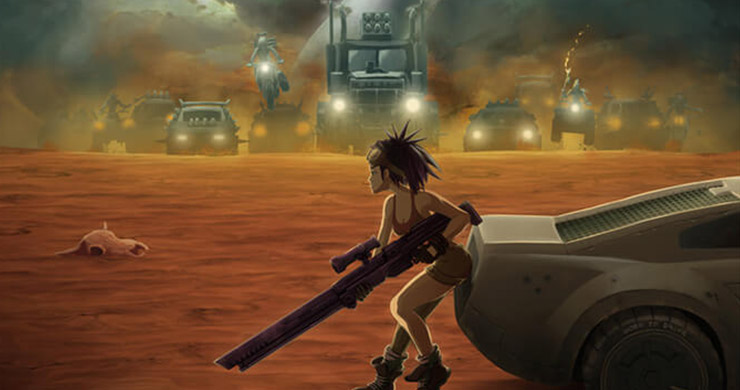 Badass Riders! Only a Few Hours Left on Kickstarter!

2016 March 8th – Madrid, Spain – Koti Games prepares the launch of Badass Riders. This is a competitive card game set in a devastated world of a post-apocalyptic future, where the only rule is that there are no rules! It recreates ruthless races of armed cars and has been influenced by the gameplay of Mario Kart and the ambientation of movies like “Mad Max”.

A race out of the ordinary is about to begin. The smell of petrol, blood, kerosene and gunpowder blend with the scars left by hundreds of tires. The starting pistol will fire and a thrill has run through the pilots as they are waiting with the engine running. Missiles, machine guns, knives, missile launchers, antitank mines, the vehicles are ready to go.

Choose your vehicle and your pilot, both of which will have their own abilities and unique characteristics. What kind of circuit would you like to run on? Use the terrain cards and make circuits with traps, arsenals or sandstorms, and adjust the complexity and duration of the game! Everything is allowed in this race!

Badass Riders has been designed by Pablo Rodríguez, it took a few hours to get funded on Kickstarter and there are only a few hours left if you wish to back it!

About Koti Games and Pablo Rodríguez
Koti Games is a company created by four professionals from the video game industry, each with 8 to 10 years of experience that are united by their love of board games. After the campaign of their first project Battle Arena Show, they come with this awesome card game designed by Pablo Rodríguez, a very talented designer with depth knowledge of board and role games world. 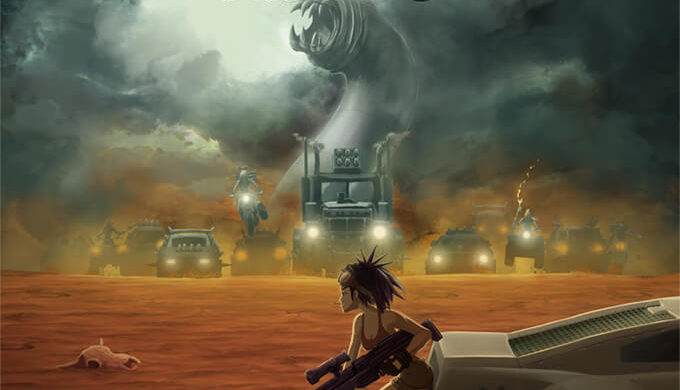 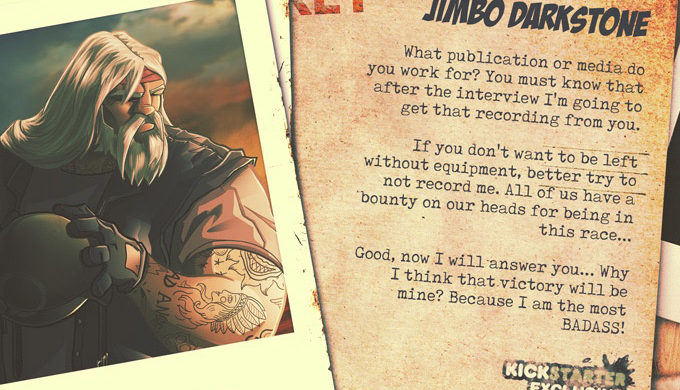 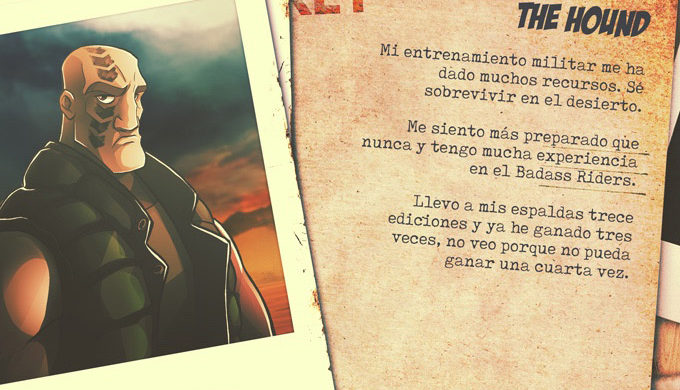 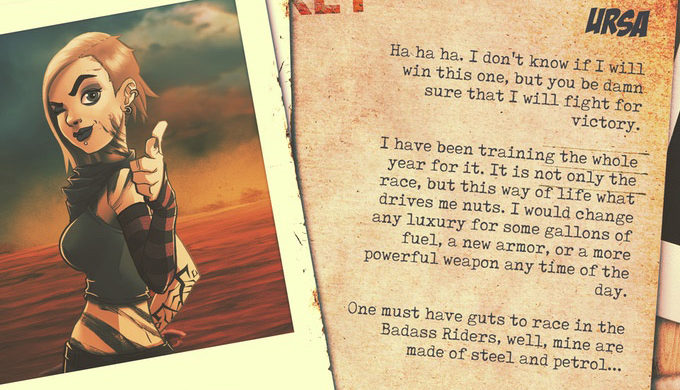 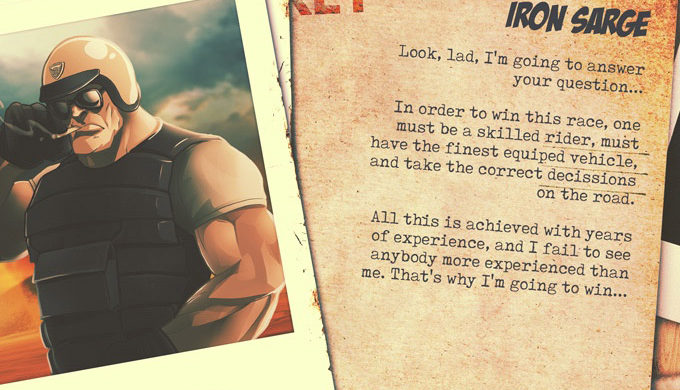 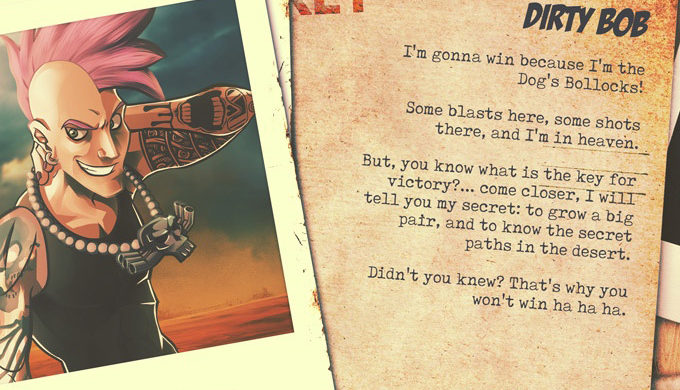 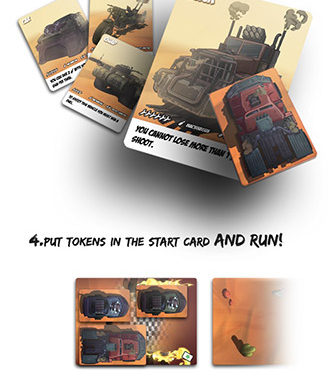 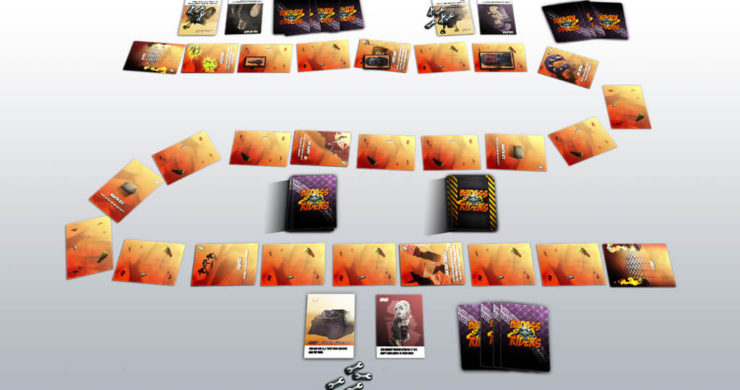 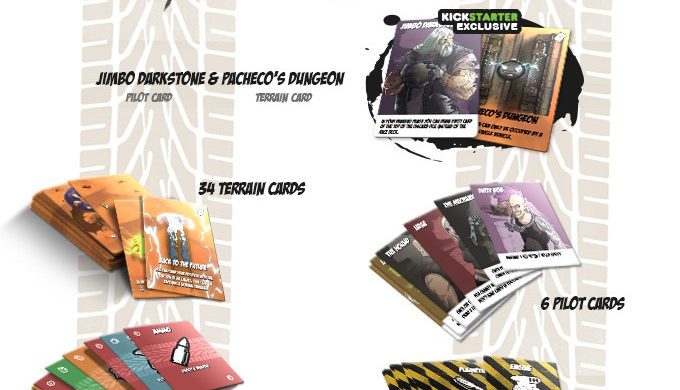 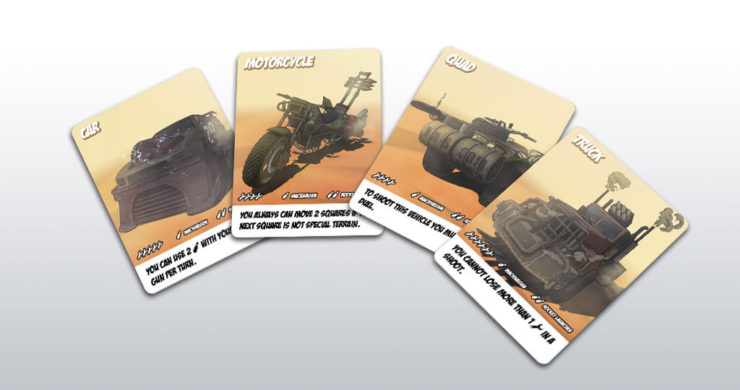 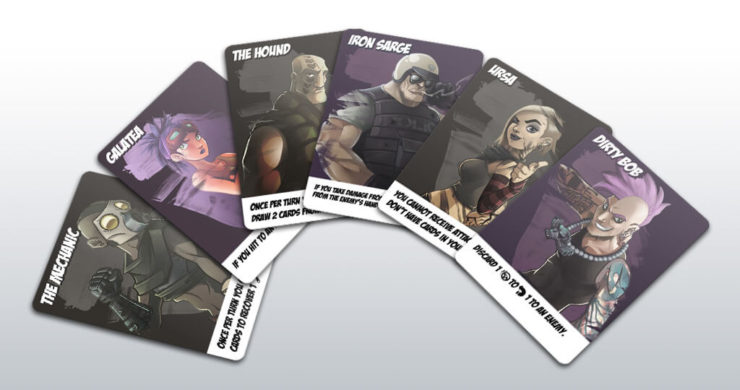