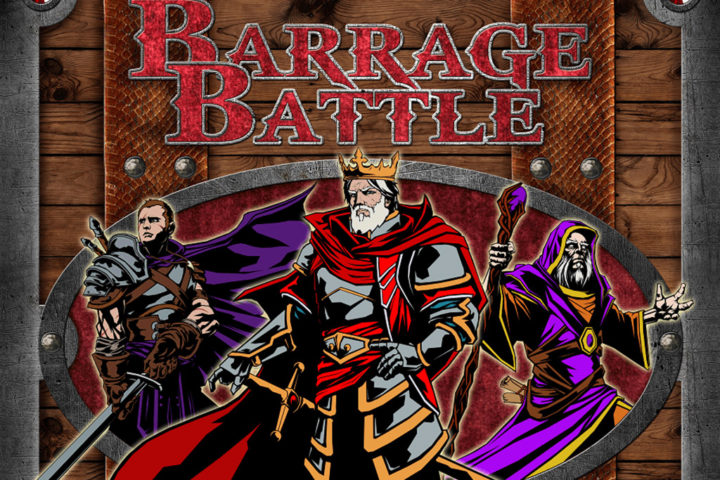 Barrage Battle is a strategy and tactical game for 2 players. Your goal is to destroy your opponent’s King, by playing cards and dice against him and by using Units, Structures, War Machines and Spell Cards that you have at your disposal. The player who plays in a more strategic and dexterous way wins the game.

A significant characteristic of Barrage Battle is the fact that it contains dice of different types and number of sides, since dice determine to a great extent the attacks that you make against your opponent.

Barrage Battle has been launched on Kickstarter where you can back it.

So, load your dice and get ready for the battle! 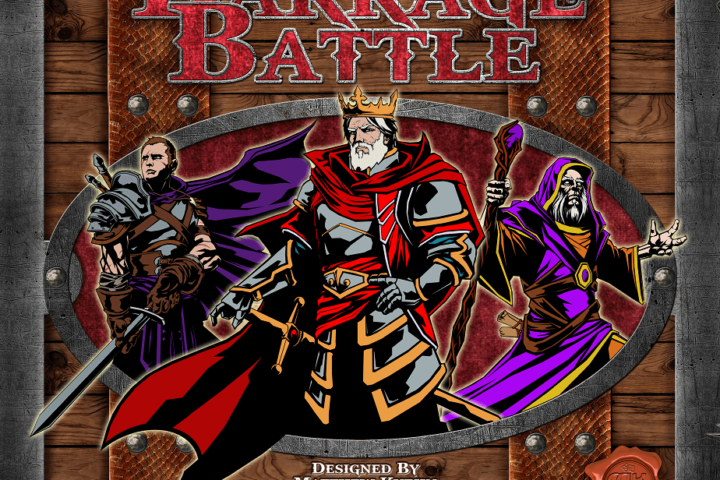 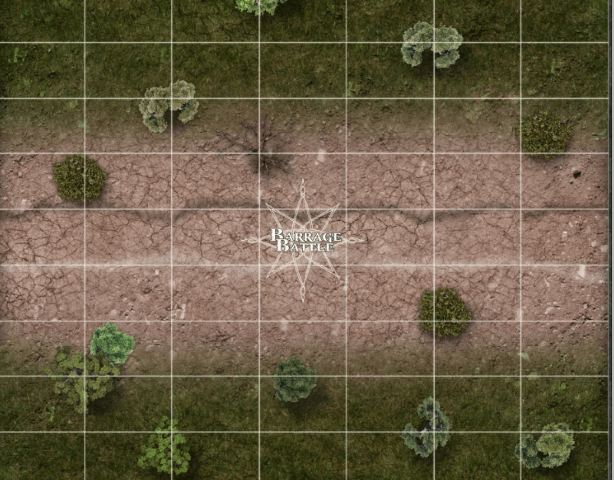 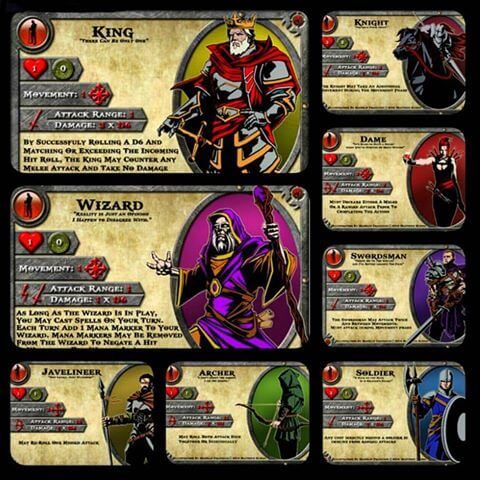