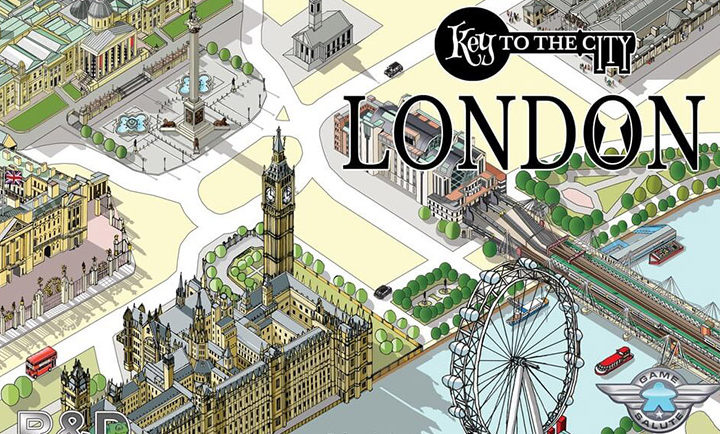 Build Your Area With Key to the City – London

Key to the City – London is the next game in the Key-series games. Your goal is to build your own borough of London, by using the location tiles. Each location tile gives victory points, while there are, also, connectors and skill tiles used to upgrade location tiles. You have to connect everything together, so as to get points.

The game is played over four eras, and during each era an auction takes place in order for players to get new location tiles. The type of these tiles varies according to the era played.

Each round, players can choose among five actions. They may use as many of their wooden workers as they wish in order to bid for a location tile, generate resources with a location tile and upgrade a location, or they may pass or stop playing during the specific era. When all four eras have come to an end, the player with the most victory points is the winner.

Key to the City – London is a territory building game that features modular board and worker placement mechanism. It follows the same pattern as the Keyflower, but it also seems to differentiate itself from the latter, so that you may have both of them. It will be available in late 2016. 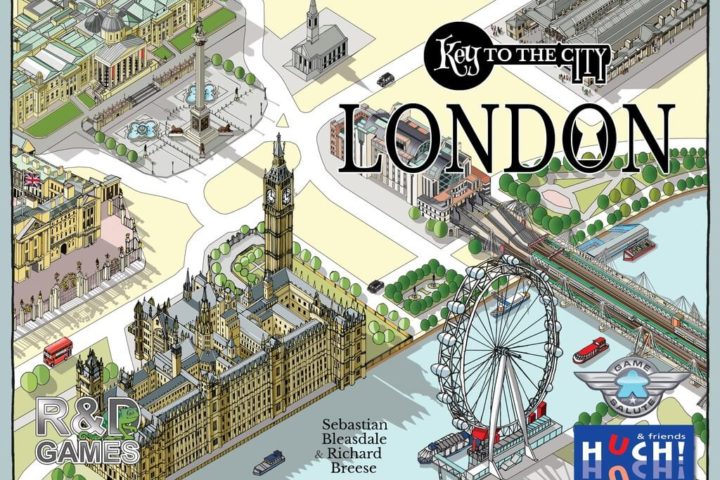 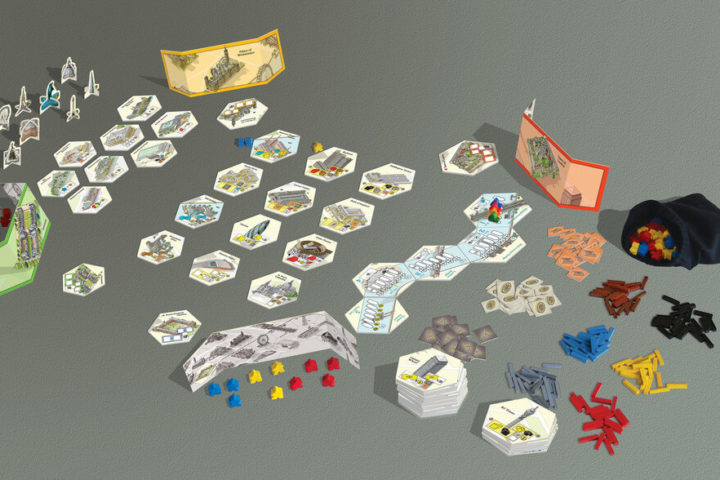 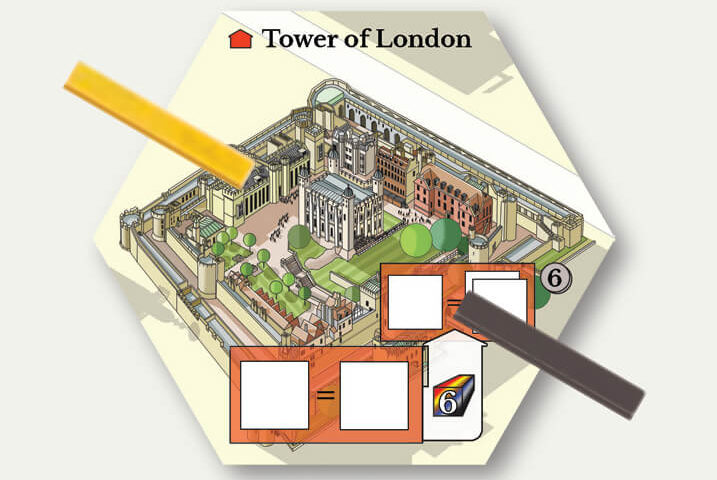 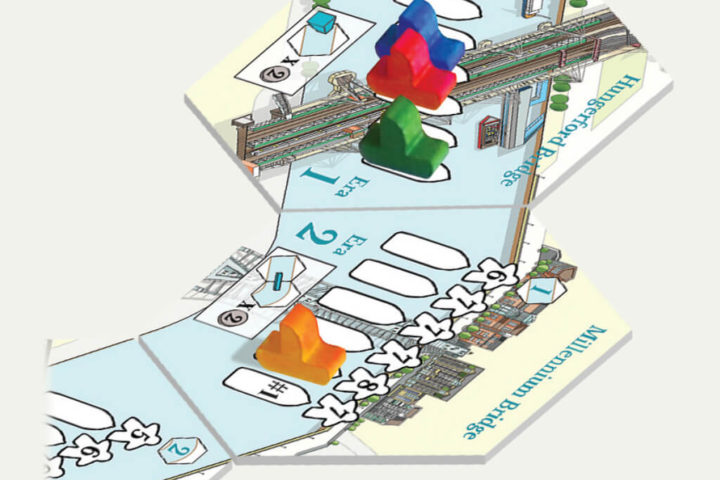 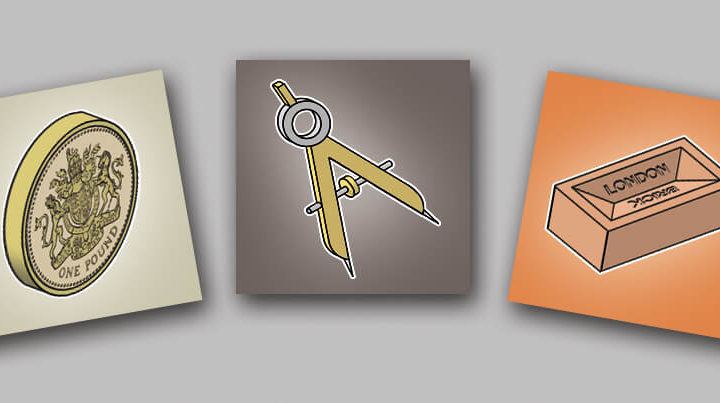