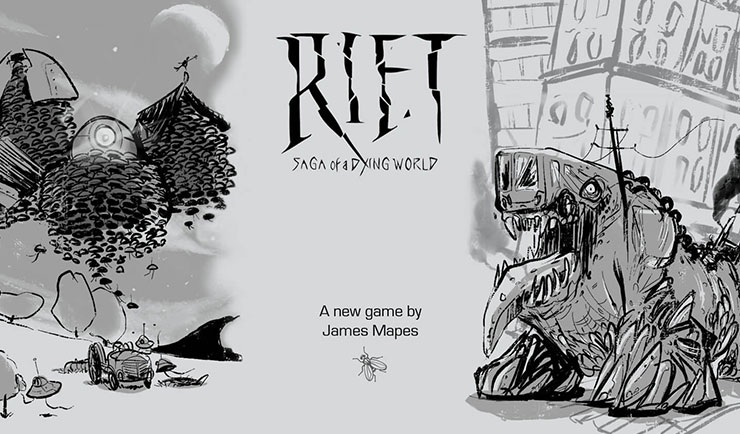 Capture the Power of the Rift in Rift: Saga of a Dying World

The Dying World used to be a quiet place, until the Rift appeared. Now, unnatural disasters are tearing the planet apart, and the power of the Rift has attracted immortal warriors from all over the universe to fight, as the world crumbles around them.

Rift: Saga of a Dying World is a colorful and exciting board game that features an interesting and unique cast of characters and it is built around a randomized board that changes over the course of the game.

Players take the role of an immortal warrior who has come to claim the power of the Rift. Each warrior is different from one another, with their own story and background, as well as their own abilities and skills. Players use the cards on their hand, which determine the actions they are going to take. They may move across the Dying World, attack or activate a special ability. Every time you attack an opponent, you force them to discard cards. When a player has been left with no cards in hand, they are out of the game.

Rift: Saga of a Dying World is a game packed with lots of action, strategy and a great deal of chaos. Every game is a quick battle that culminates in a struggle to control the center of the board, eliminate opponents and capture the power of the Rift. What is more, the map shrinks as the game develops, making players go for new strategic options.

Rift: Saga of a Dying World is expected to be released in 2017. 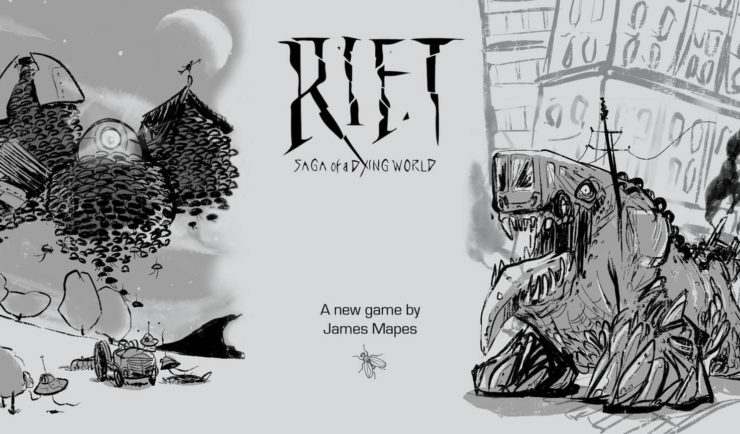