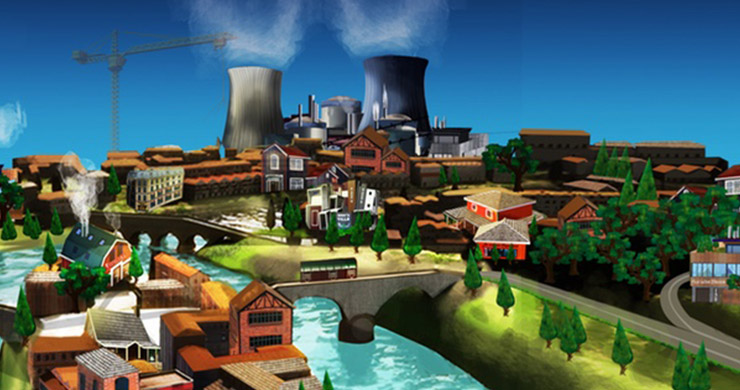 Card City XL is out on Kickstarter and promises many hours of fun and city building. It is like an advanced edition of Alban’s “Card city” which is part of “Small city” trilogy of games. The most notable thing about this game is the variation that it offers. With 3 modes (Simplified, Normal, Advanced), 5 choices between victory conditions and 4 variants that you can pick any of them, the game offers tons of replay value. Also, bi-color cards are a new twist from the original game.

As a mayor of a city, you must expand your city beginning with only one building. Developing different aspects of the city like industrial, residential Etc., the city itself attracts more and more citizens and you earn more money. Can you be the best mayor among your competitors?

The game itself is pretty simple but there seems to be a lot of strategic depth to it. You play 10 rounds and each round consists of the following phases:
1)Acquisition of new building
2)Construction
3)Development
4)Revenue
5)End of turn
How you play in each of those phases depends on the selections that you made at the set-up of the game (mode, victory conditions and variants). I really like games with high replay value and Card City XL seems to be one of those. The art is thematic and there are 186 cards in the game, which are a lot.
The game creator did not make stretch goals with “Kickstarter Exclusives” and I understand that. He does not want to make stretch goals that add more to the game but are unbalanced. The one thing he did though, are stretch goals that are simple and can improve the quality of the final product, which is always a good thing. Quality cards are a big plus in card games. Also, the shipping is cheap enough- only 6$- so the price of the game does not go over the roof like in so many other games, where the shipping costs more than the game itself.
As the game designer himself says, the game won’t be distributed globally because he is an independent developer. Some retailers may have it, but if you like the game, backing the Kickstarter is the easiest way to acquire it.
If city building and variation is your thing, check out the campaign of the game here. 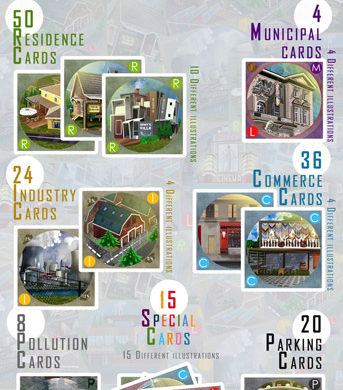 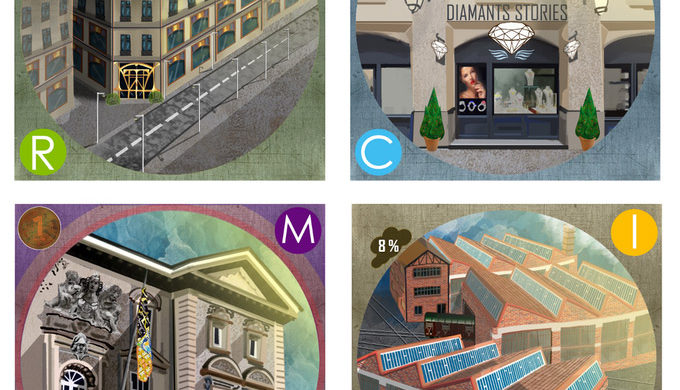 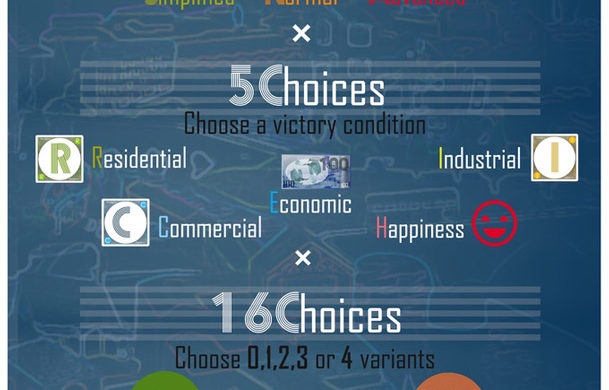