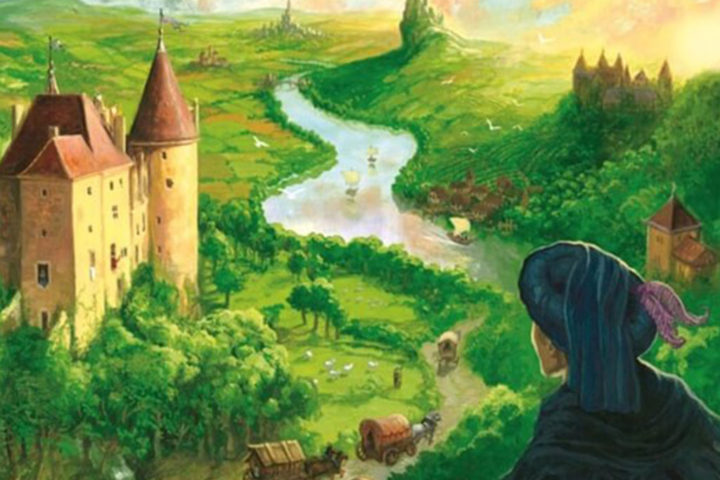 The Castles of Burgundy: The Card Game – Another Way to play!

After the great euro strategy game The Castles of Burgundy, a new edition of the game is here with cards and it can even be played by a single player.

Each player draws six cards, which he can use as dice, since all cards can be used as dice or as buildings. Each one draws the first two cards from that pile and plays one, choosing among many actions, such as taking a building, placing it on his land, taking up to two workers, taking silver, selling products and turning workers and silver into victory points.

Each round ends when all players have played all their six cards and the game lasts five rounds. The player who has the most victory points is the winner. 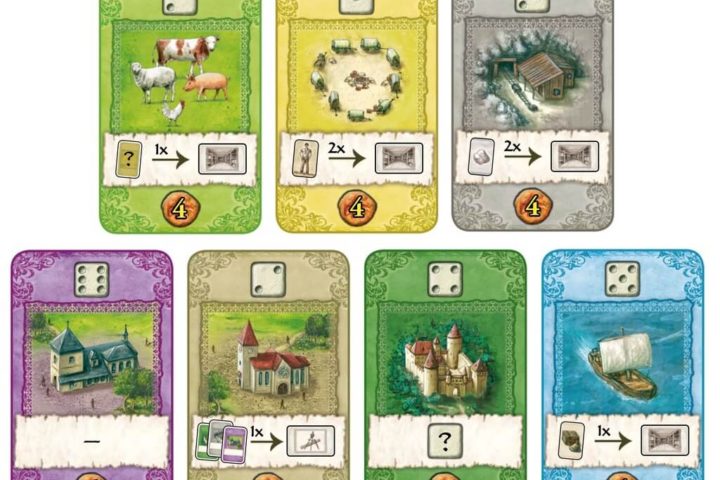 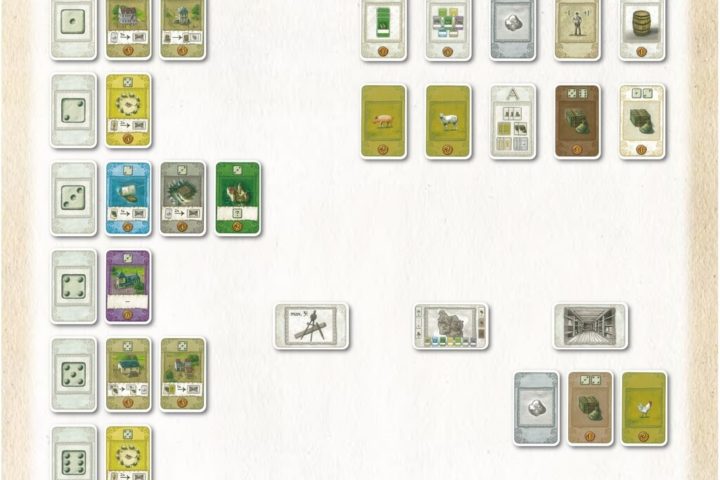