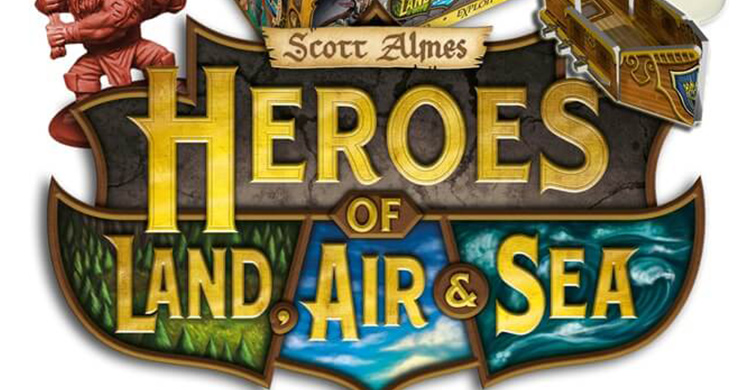 Orcs, Dwarves, Elves and Humans are coming for an epic battle in Heroes of Land, Air & Sea, a 4X style board game (explore, expand, exploit, exterminate) that has been designed by Scott Almes, also known for the Tiny Epic series.

Each player chooses their own heroes to control from one faction, and each hero comes with their special abilities that become upgraded during the game. You may begin with only a few things, but throughout the game you will explore the territory around your town, so that you can expand your land, you will upgrade your structures and your army and fight against the other factions.

While you are getting stronger, you can benefit from peons, which are used to collect resources, build buildings and get extra actions. However, there are not adequate supplies of peons, so wise usage of them will be necessary.

You will have to expand your kingdom, your army, and level up your Capital to recruit Heroes. Knowing the weaknesses and strengths of your faction, as well as those of your opponents is a key factor to victory, while building your towers will help you control the area. Finally, as far as the combat is concerned, it is resolved based on a luckless system, where players pick a Tactic Card from their deck and add its value to the strength of their army.

The game comes to its end, when one of the four end-conditions –corresponding to the 4Xs of the game – is triggered.

Heroes of Land, Air & Sea is an area control board game, in which careful planning is needed and every decision you make can be crucial for you to claim victory. The game has already reached its funding goal on Kickstarter and the campaign is set to go until February 25th. 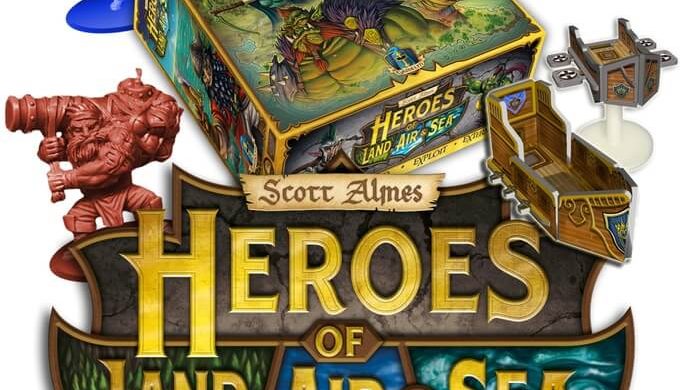 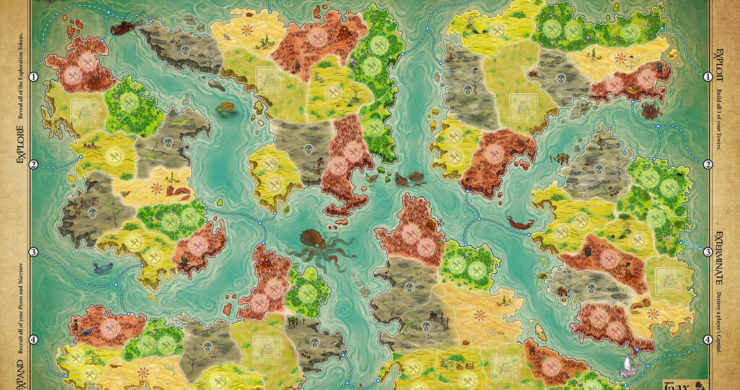 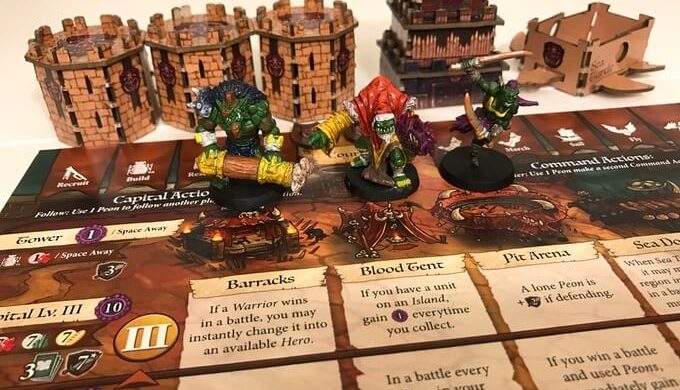 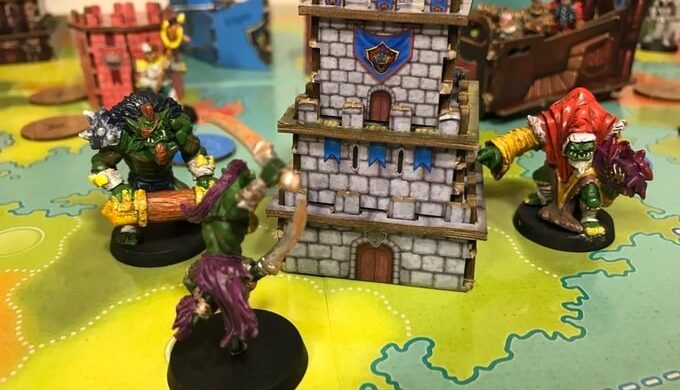 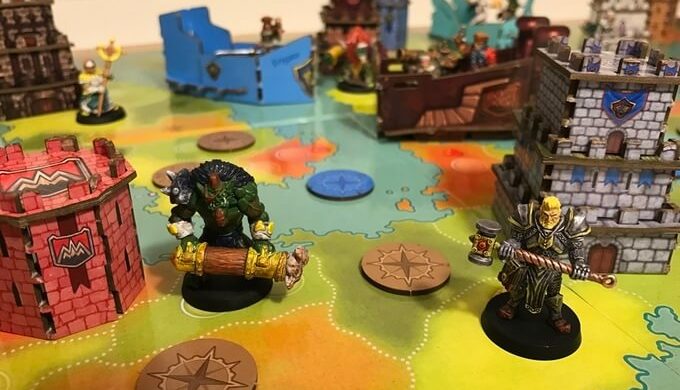 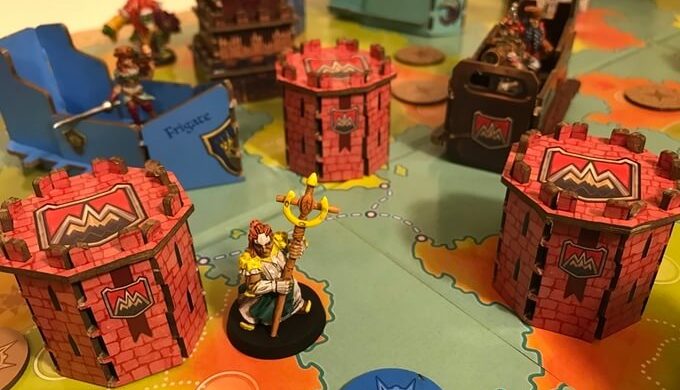 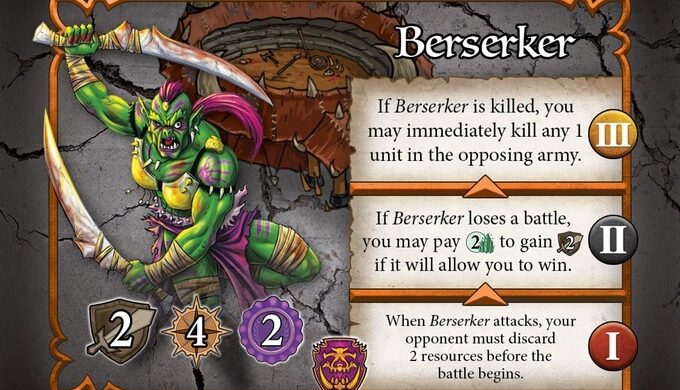 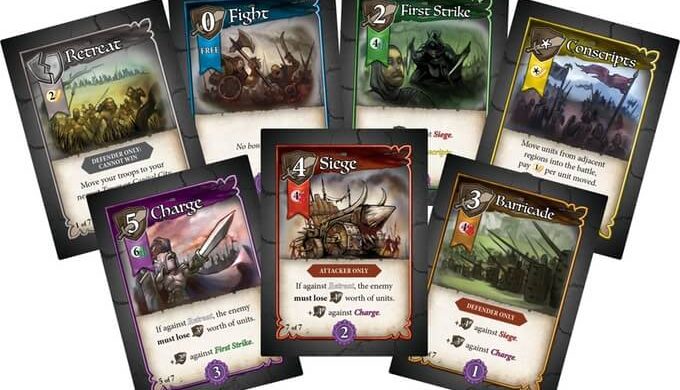 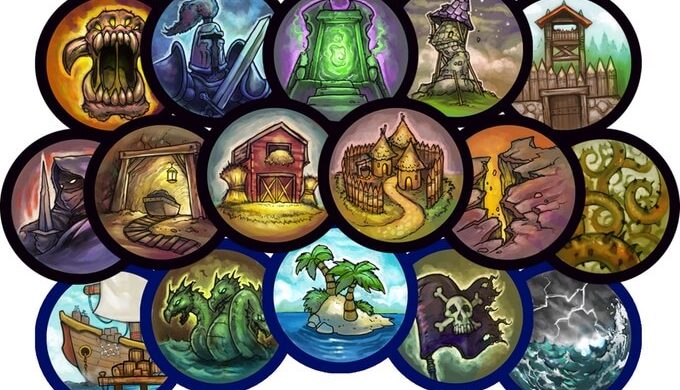 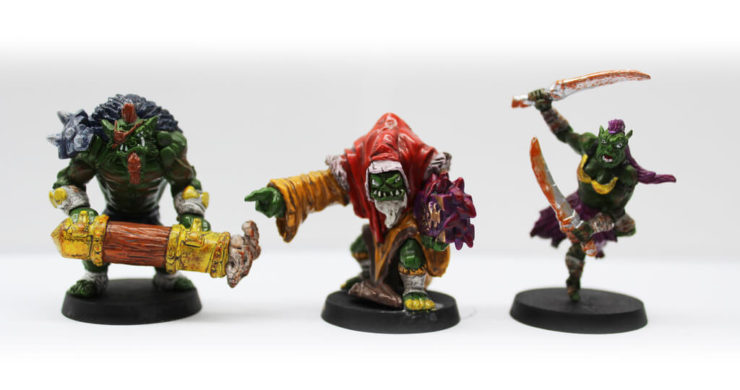 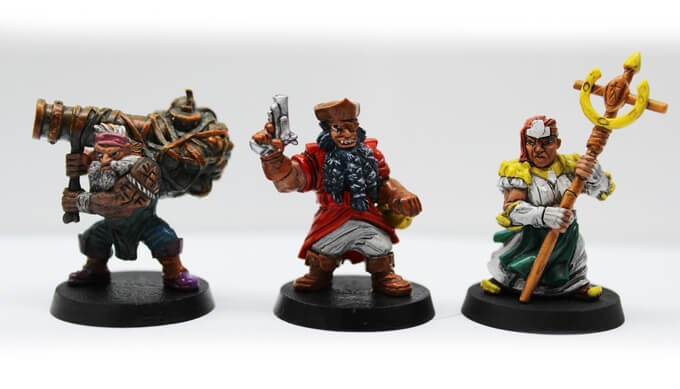