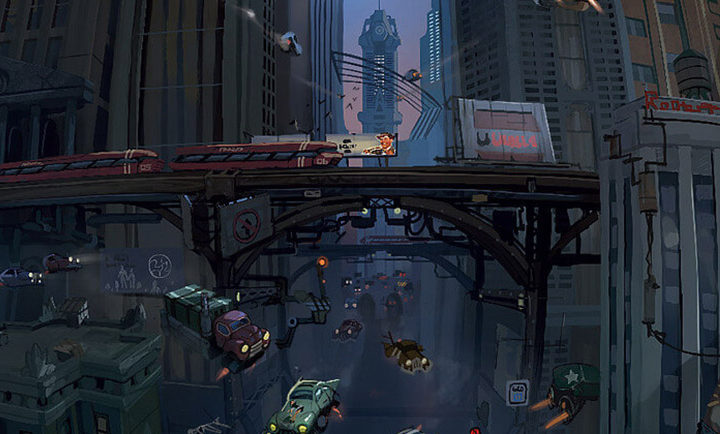 Crisis – A Nation on the Brink of Ruin

Axia. A land with a glorious past, a most uncertain present and an even more unpredictable future. Now, a member of an Economic Union, it has fallen on hard times and its people are suffering. Corruption, inefficiency and incompetence have a real human cost, as political tensions continue to increase.

However, in such hard times there are always some investors, or rather opportunists, who take advantage of social and economic unrest to build their own future. You play as those investors, aiming at taking over businesses which run the risk of shutting down, hiring employees, raising capital and producing goods for export. Make the right business deals, but be careful, because economy is at stake and Axia could go bankrupt at any time, ending the game too soon.

How far can you go to build a bright future for you and your business? Are you able to make hard decisions no matter what and seize opportunities where others see only crisis? You can find out in late 2016, when Crisis will be available. 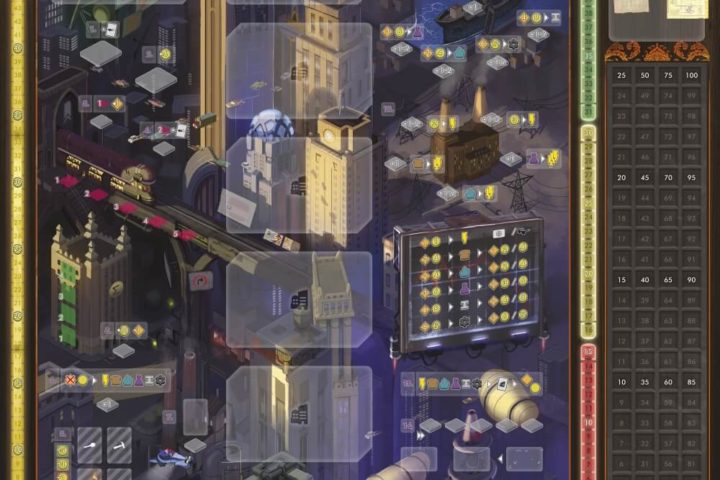 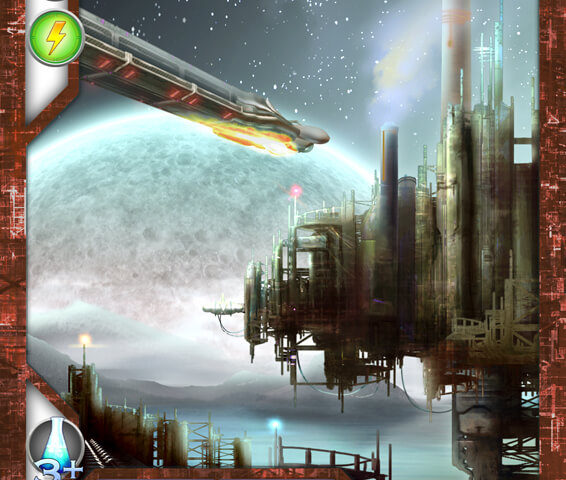 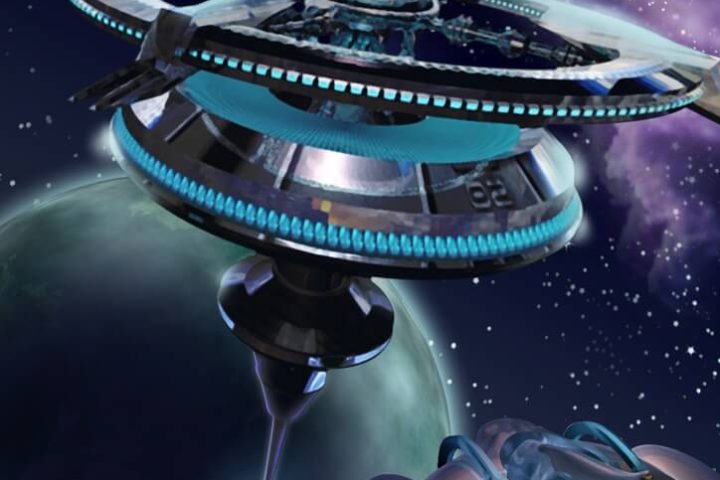 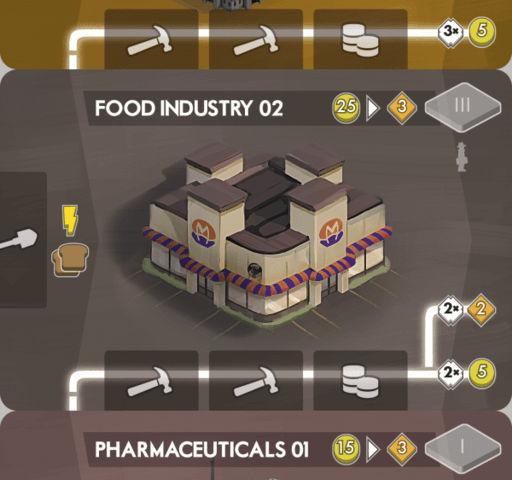 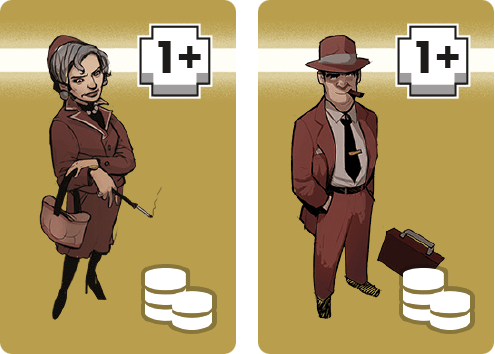