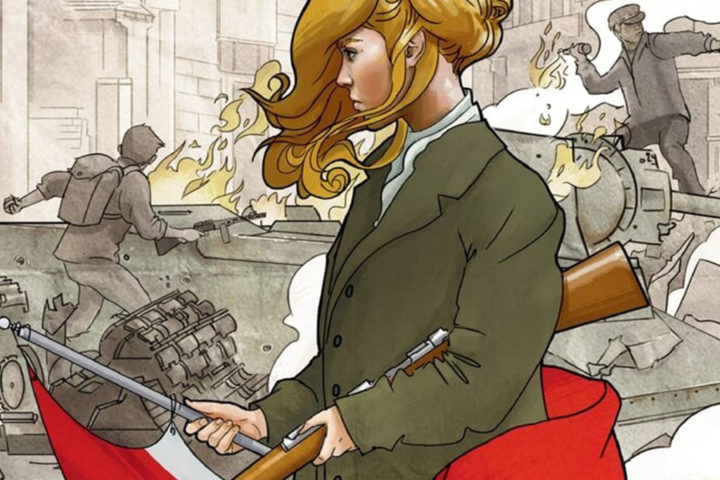 Experience the Revolution in Days of Ire: Budapest 1956

Days of Ire: Budapest 1956 is a political-themed card-driven game, based on true events and it is set in the Hungarian Revolution of 1956, in Budapest. You can play cooperatively or against other players.

Players who play as revolutionaries work together in order to gather cards and fighters, so that they will face the problems caused by the Soviet enemies. They must stay alive for seven days by fighting tanks and soldiers and must do anything they can to prevent the city from being destroyed.

On the other hand, one of the players takes on the role of the Soviet forces and uses the army and snipers in order to stop revolutionaries at any cost.

Days of Ire: Budapest 1956 is a wargame that features mechanisms similar to those used in Twilight Struggle, Pandemic and Robinson Crusoe. If you enjoy wargames, as well as history, you can back this game on Kickstarter. 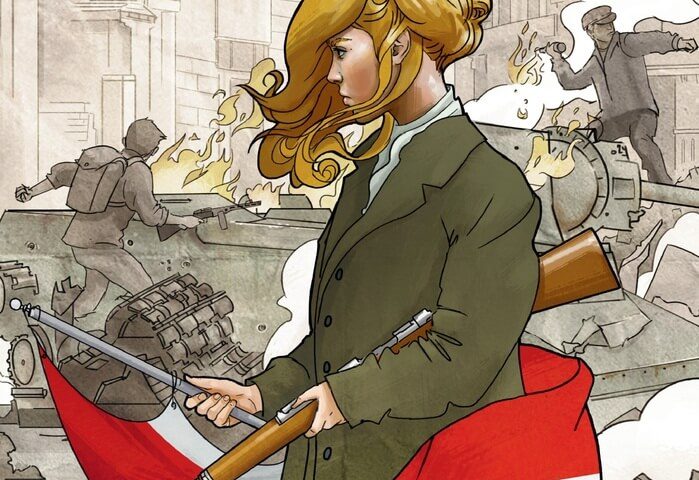 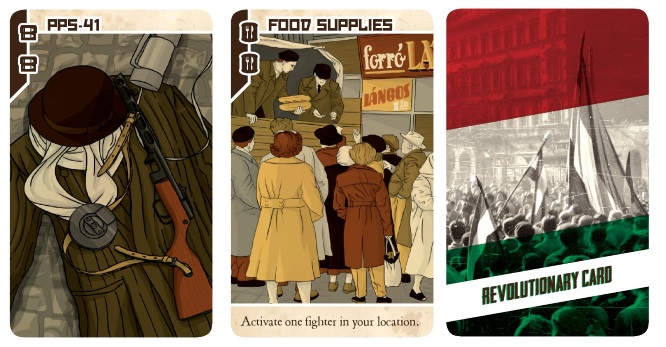 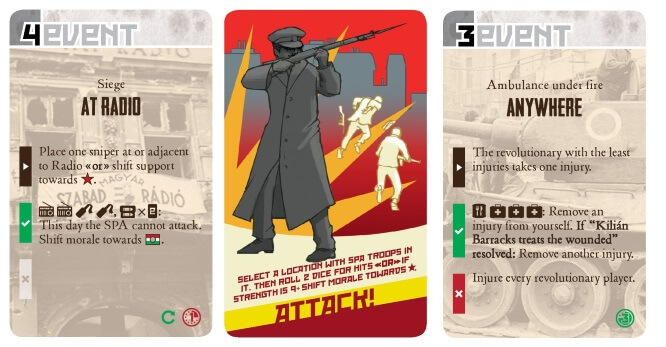 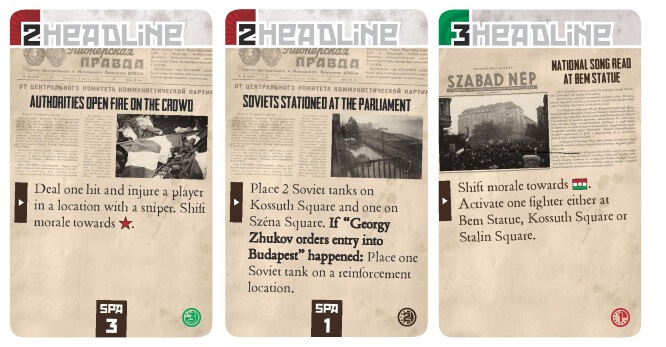