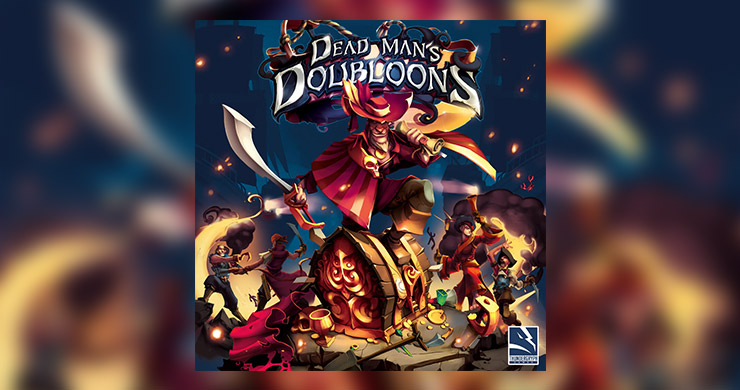 Yoho pirates! This is the Dead Man’s Doubloons, the new piracy board game, in which you are going to take part in epic battles on the high seas!

This is a game of simultaneous actions, in which you take the role of legendary pirate captains of ships with a ferocious and loyal crew at your command, and of course your goal is to find a buried treasure and make it yours! A mysterious island lies somewhere in the sea and you will have to search the waters surrounding it in order to gather map fragments, while navigating the reefs and attacking and stealing what you can from your opponents.

Meanwhile, the Captains along with part of their crew will try to get to the summit of the mountain where the legendary treasure is buried, while coming up against hazardous obstacles as well as more riches on their way there. But only the smartest and wisest captains will manage to dig up the treasure.

Finally, an epic battle is going to take place back to the sea among all Captains. Those ships that are defeated will end up ghost ships with cursed treasure, however they may still be victorious, if they make the right moves… Become the richest pirate and you will win the game!

Dead Man’s Doubloons is up on Kickstarter and it is already over its funding goal. 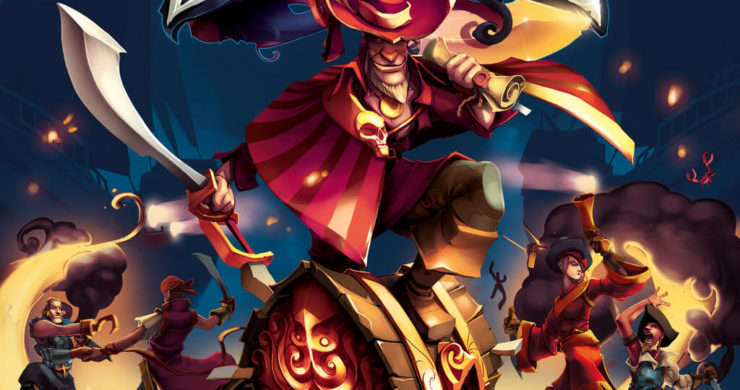 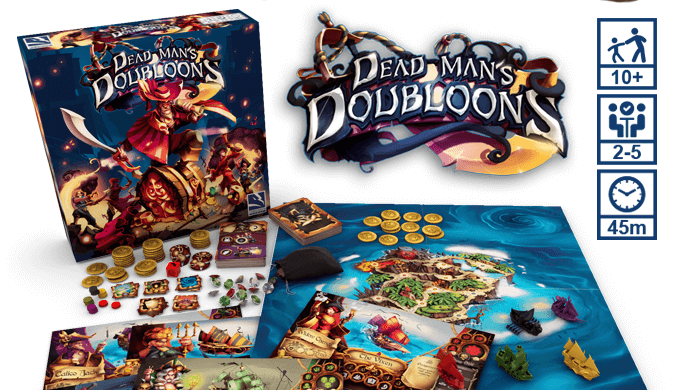 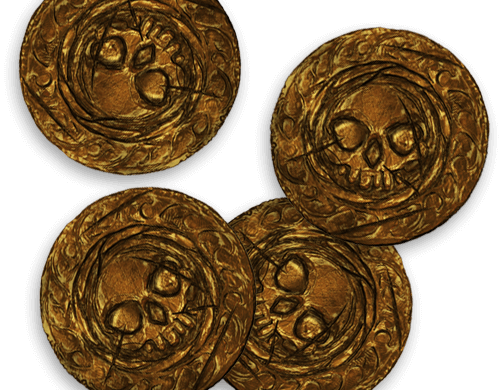 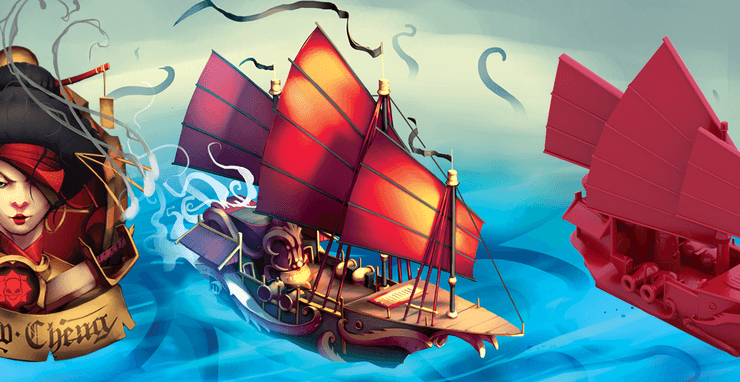 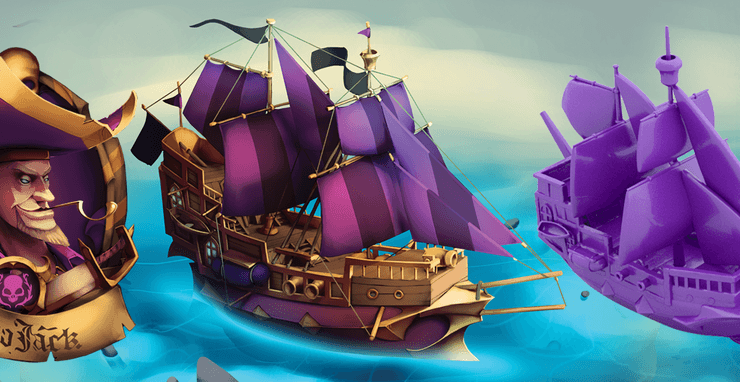 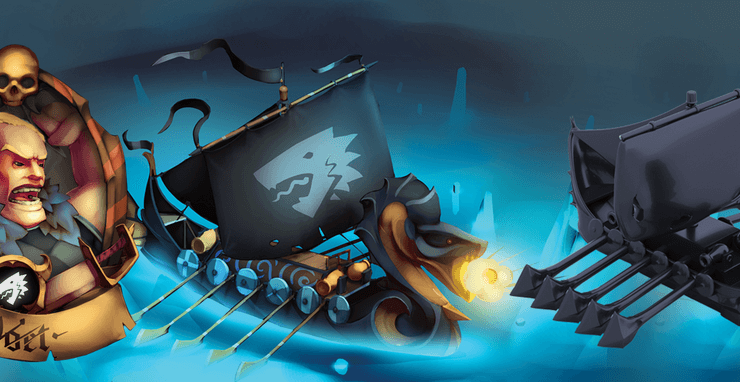 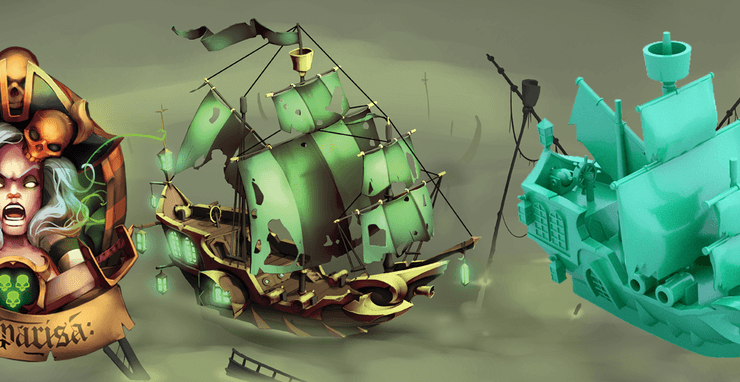