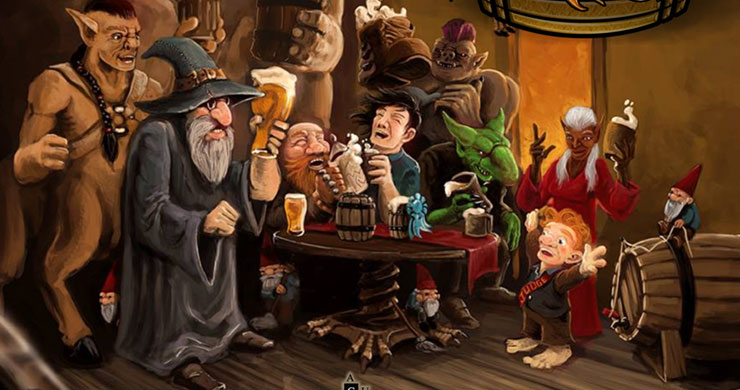 In the fantasy kingdom of Brumancia, war has been replaced with beer brewing competition. Every year the DragonKeep beer festival takes place and peace is maintained in this way. Players take the roles of head brewers from fantasy races, each one with their unique ability, and they compete for prizes in this annual celebration.

The head brewers have to build brewery estates, harvest grain, search for exotic ingredients, come up with new recipes and brew fantastical beers. They aim at the top prize of the competition along with the corresponding victory points. However, they must deal with some really hard to satisfy judges of the beer festival, whose preferences constantly change and the brewers’ recipes should adapt to that. The game is played over three game years which consist of three phases: Spring, Fall and Winter. At the end of the three game years, the player with the most victory points wins the game.

Dragon Brew has already reached its funding goal on Kickstarter and keeps going. 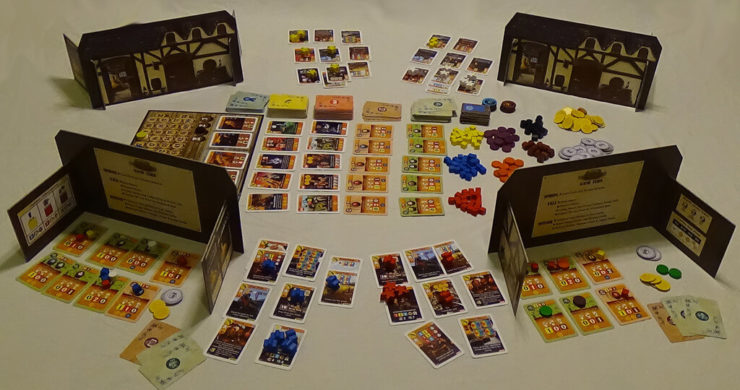 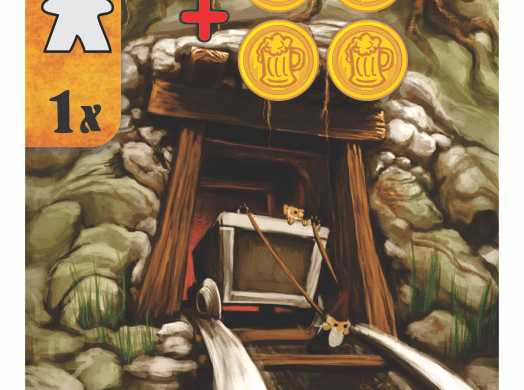 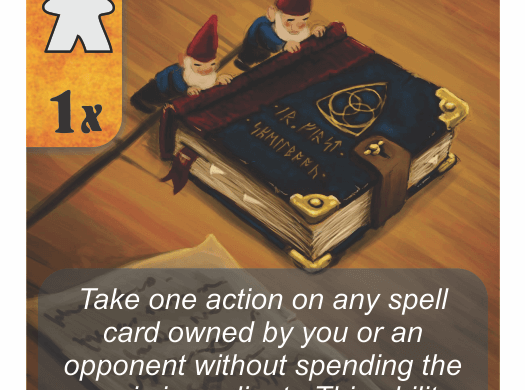 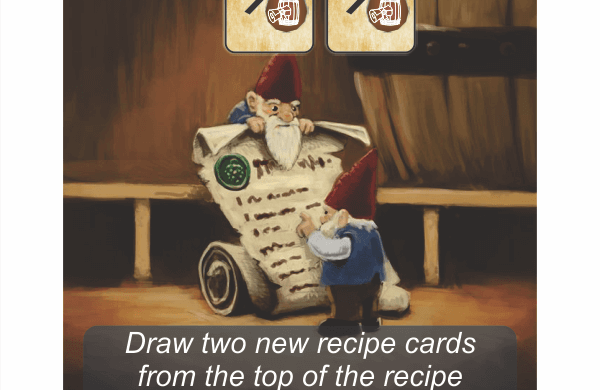 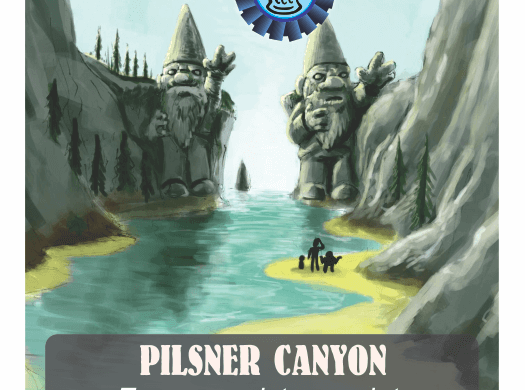 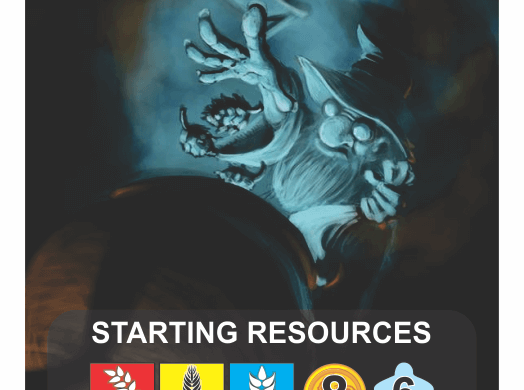 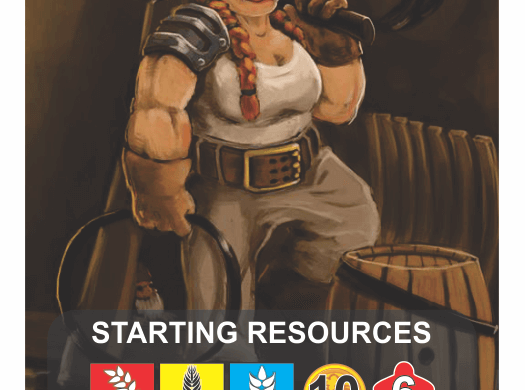