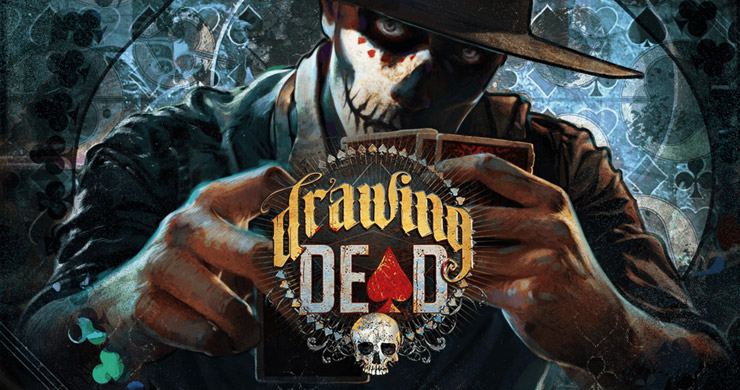 Drawing Dead – Play for Your Soul…

Drawing Dead is a poker-like card game, in which you play for the highest stakes in the Wild West, your soul!

There are role cards depicting a character and each one of them has special powers that players must use in order to improve their hand. The role cards are passed to all players until all of them have chosen a role. Players should be wise with their choice for the current round and try to guess what roles the other players might have chosen. Then they take turns revealing their roles and they can do nasty things to their opponents, by performing their character’s abilities. This means stealing other players’ chips, making their opponents lose cards from their hand, and stuff that can really get on the others’ nerves!

After players do what the cards say, they check, bet, call or hold. By holding, players don’t have to take part in the showdown of every round, but instead, if they like they may hold their cards and they are still in the game. Players who decide to hold, do not reveal their cards, but keep them the following round. But players that showed down, win chips according to their hands. Then, they trash their hand and are dealt 5 new cards.

If a player wins a hand while they have 40 or more chips, they win the game. And their souls… 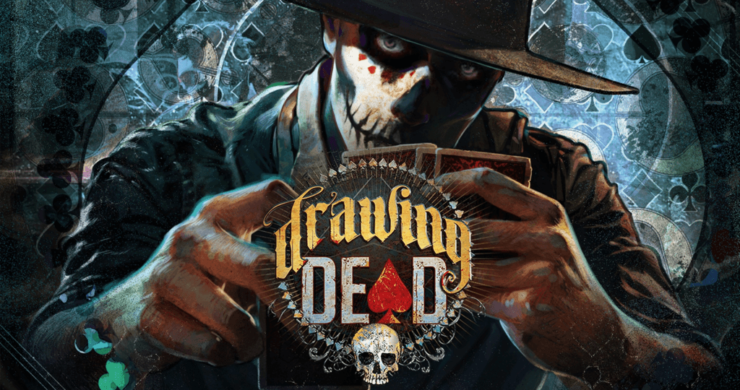