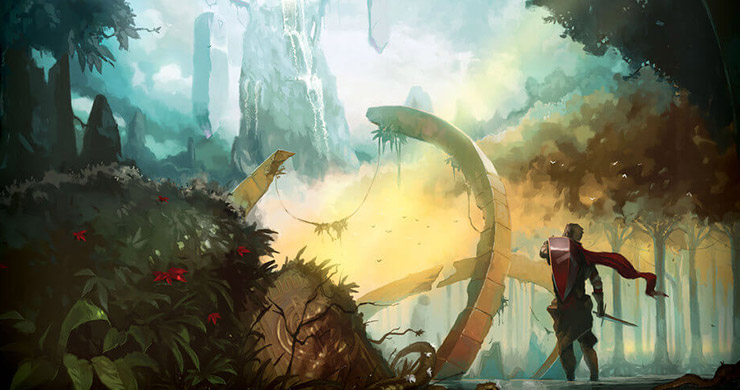 Epoch: The Awakening up on Kickstarter

Epoch’s first campaign was canceled. The second campaign, after retooling and responding to feedback, started July 11 and funded in under 24 hours. So we are republishing this article because we believe it deserves your attention!

After having spent most of your life chasing wealth, you have been overwhelmed by cruelty and corruption and now for this reason your shipmates have left you to die in the dark cold ocean. However, you are not meant to die. You find yourself ashore a ruined and hostile island with nothing but a fearless spirit.

Epoch: The Awakening is a highly strategic board game, in which you delve into a fantasy world where you can recruit companions, collect relics during your quest and use area control mechanics to manage your influence. During your turn, you may perform three actions: activate a companion, travel to a new location and interact with a map tile. Make use of your influence and gain attributes, such as strength and inspiration which you may use for a specific action and earn rewards.

The game comes with cards that can be combined in numerous and unusual ways, while it also features a tile placement mechanism that offers great replayability.

Epoch: The Awakening has been up on Kickstarter and the campaign is set to go for another 28 days. 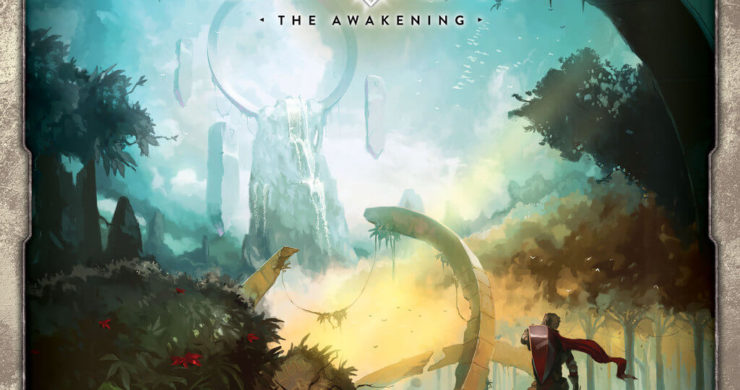 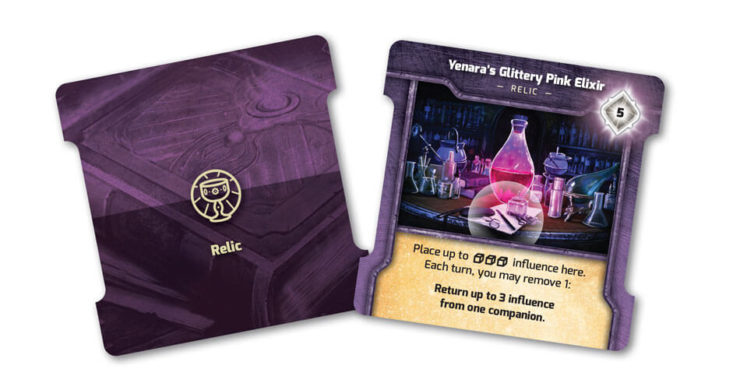 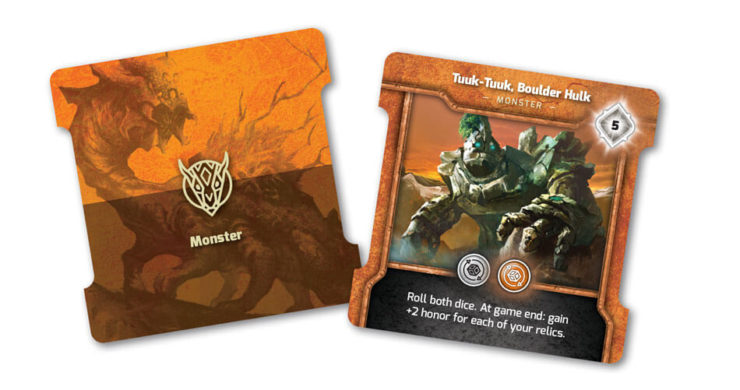 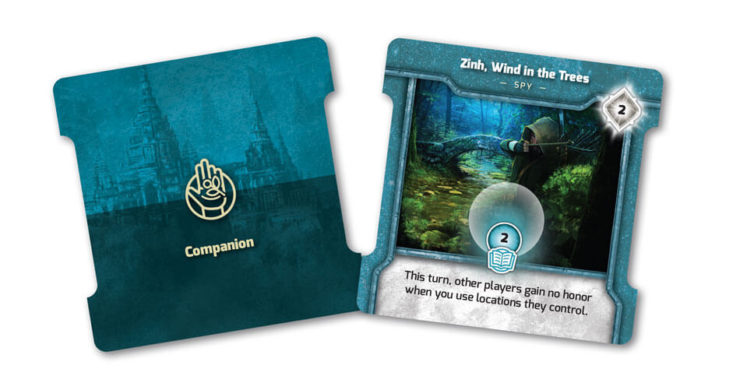 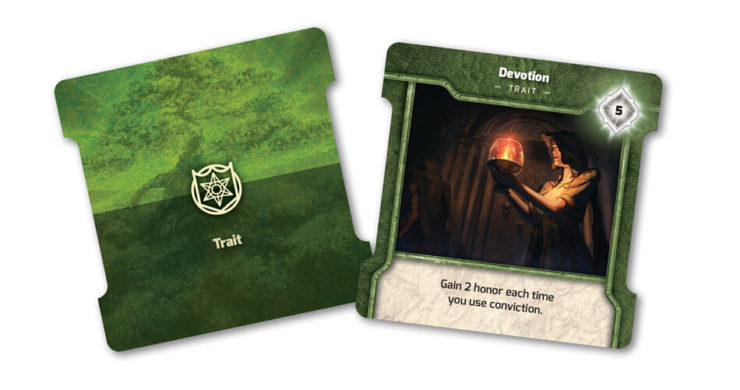 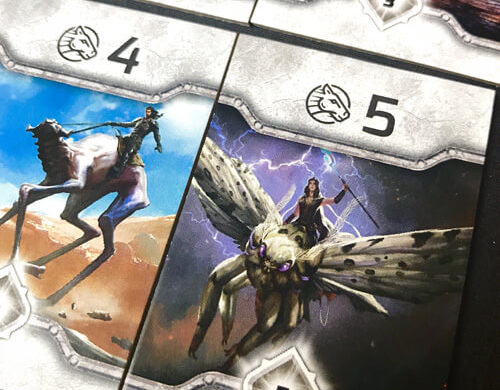 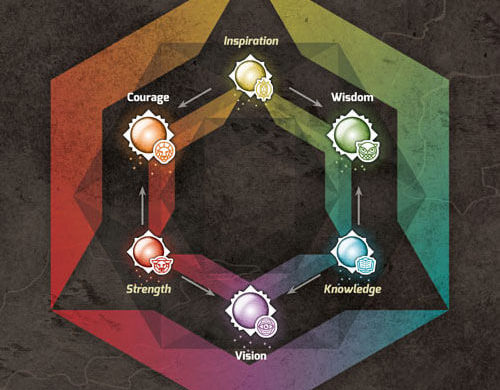 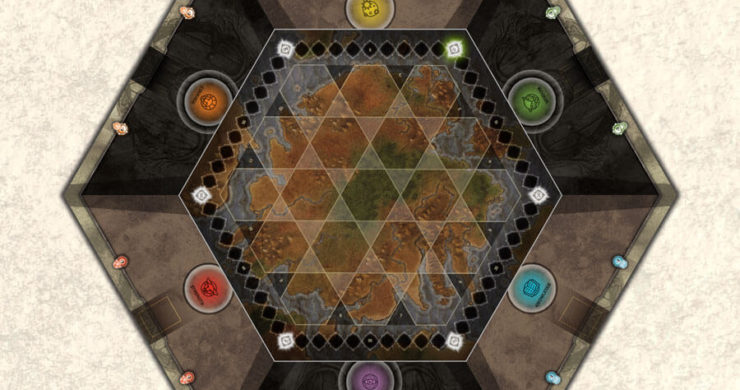 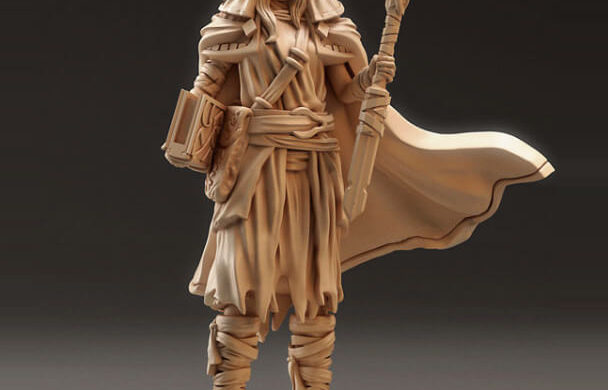