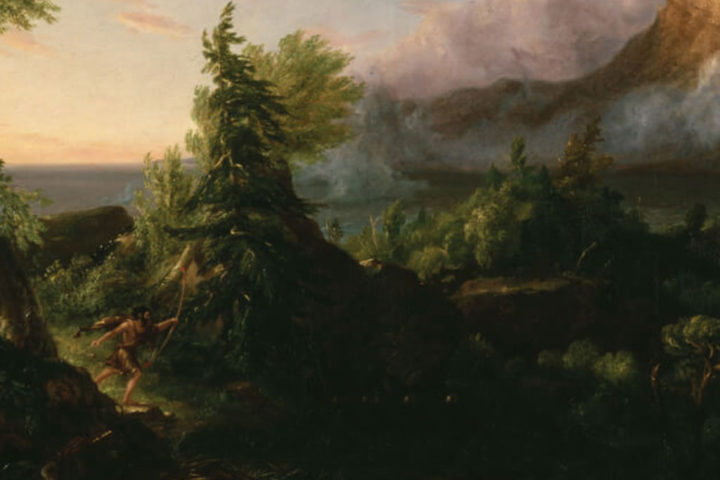 Gather your Resources in Falling Sky: The Gallic Revolt Against Caesar

Falling Sky: The Gallic Revolt Against Caesar is a war game, for 1-4 players and it’s about the military and political action of the Roman occupied Gaul, in 54 BC.

Caesar cannot have his powerful legions everywhere, so he needs his allies’ support from the surrounding local tribes. However, each Gallic confederation has its own plans and must keep its eyes not only on the Romans, but on the Celtic, the Belgic and the German rivals as well.

Players will have to gather all their military forces, find allies, collect resources for the war and organize a battle that will lead them to victory.

Falling Sky: The Gallic Revolt Against Caesar is a strategy game from GMT Games and it combines historical events with policy and diplomacy. In the end, who will manage to conquer Gaul? 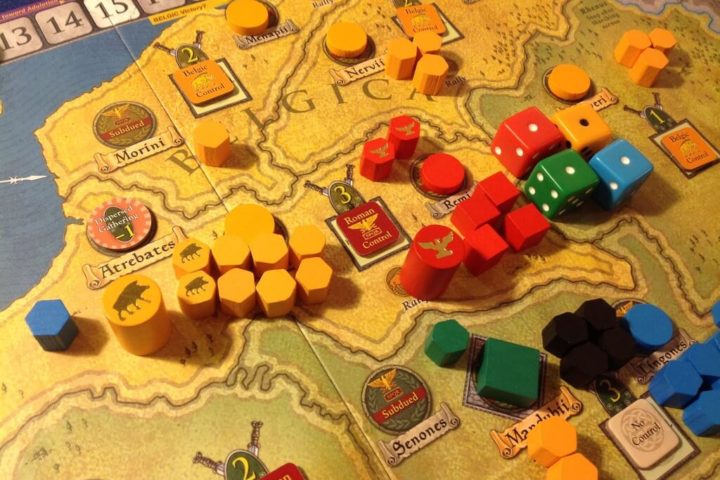 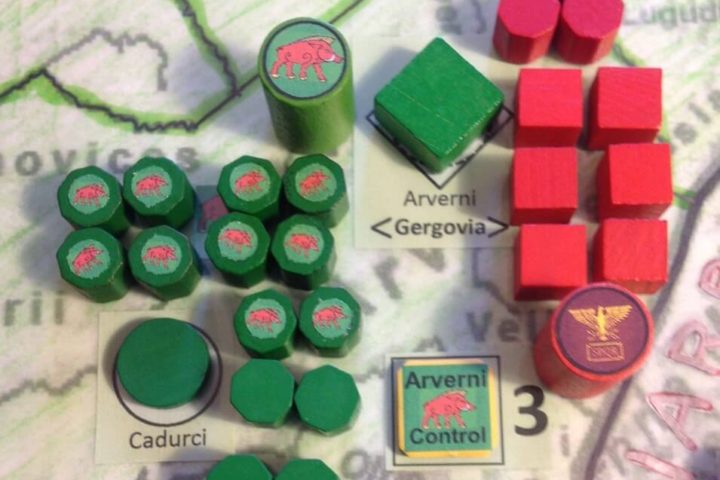 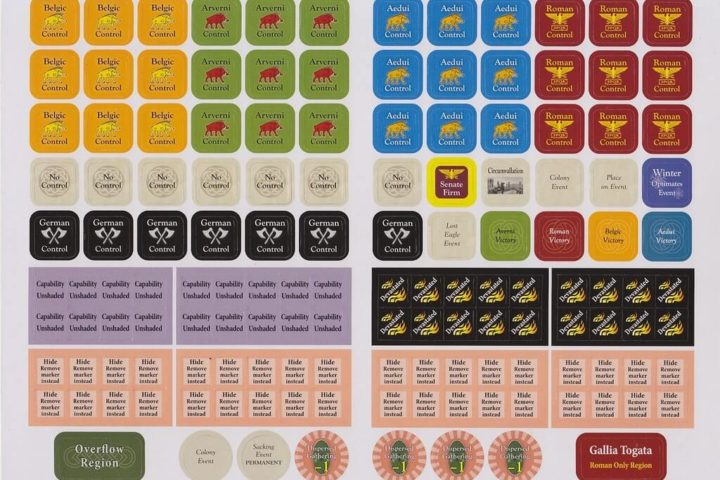