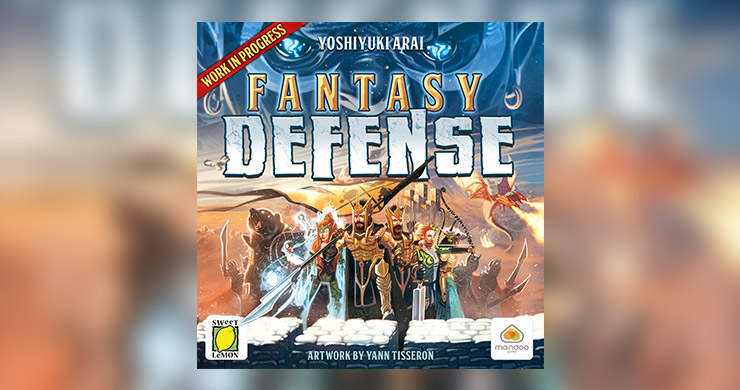 Fantasy Defense is a fast but challenging card game that can be played either solo or cooperatively by 2 up to players.

Orcs and goblins have surrounded the mighty city threatening to take its seven gates down. But, that’s why you are here; to manage your limited units and spells so as to defend the city and crush those evil forces once and for all.

Your goal in this game is to beat the orcs assaulting the city by discarding all their cards before your kingdom’s power drops to zero. Every round consists of 4 phases: the Invasion Phase, in which new enemies arrive and besiege the city, the Strategy Phase, where you regroup your units and manage special abilities, the Battle Phase to resolve action in the gates that are under siege, and finally, the Reinforcement Phase, in which you draw new cards and prepare your forces for more invaders to come.

Every time you fail to push back an attack, your kingdom’s morale decreases and if it reaches zero, you lose the game. However, with every milestone that you reach, you succeed in unlocking hidden game features, such as units that add to your strength, enemies coming even more terrifying and special rules that can totally twist the game’s direction.

Fantasy Defense is already over its funding goal on Kickstarter and it will be running until May 20th. Sweet Lemon Publishing has sent us a prototype of the game so stay tuned for a review of this much promising game! 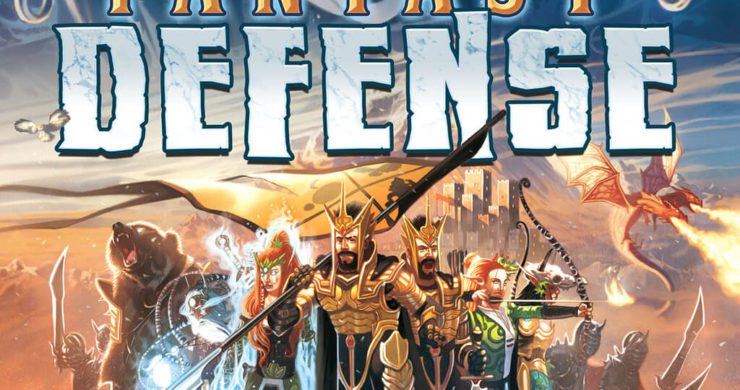 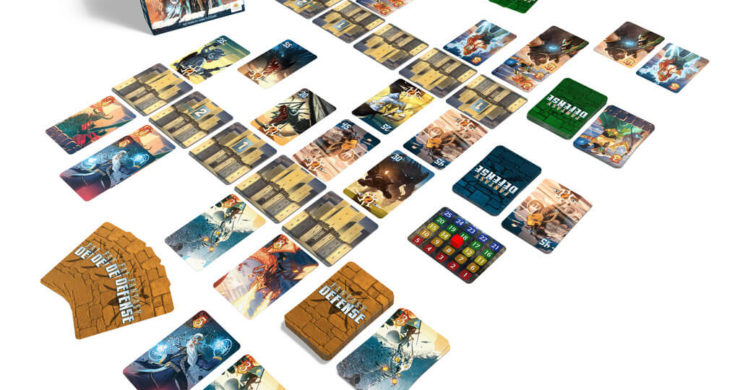 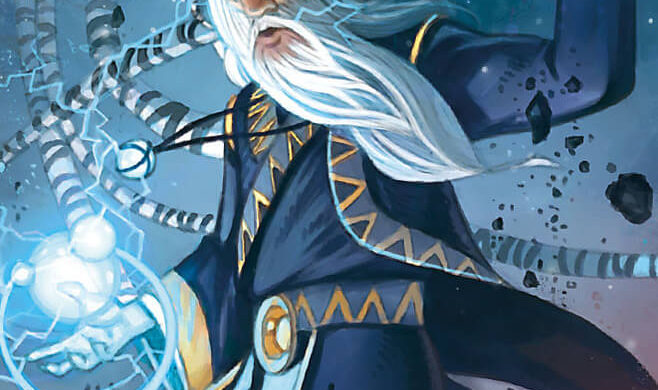 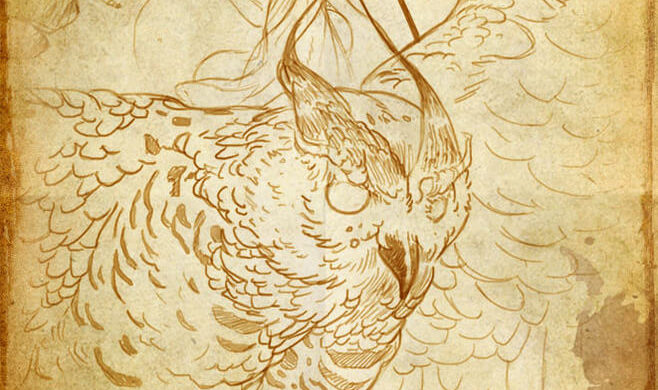 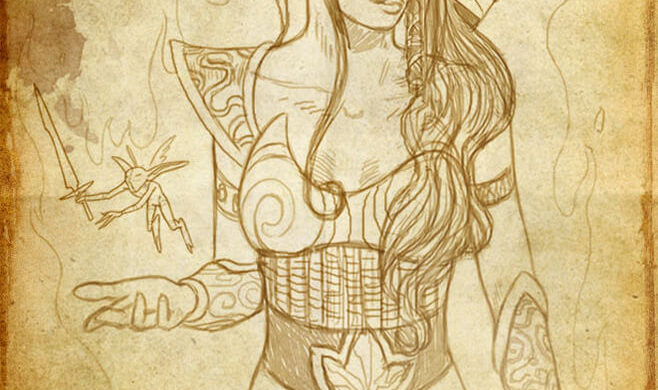 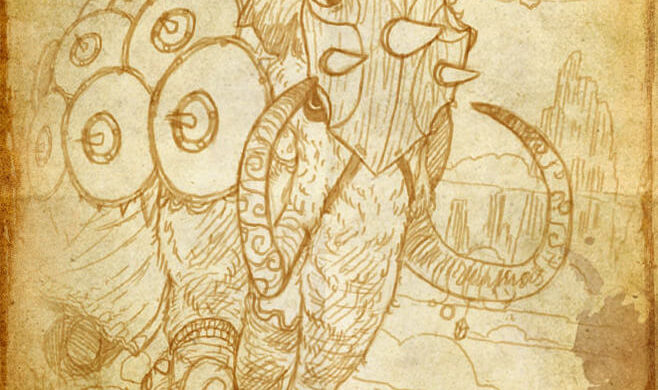