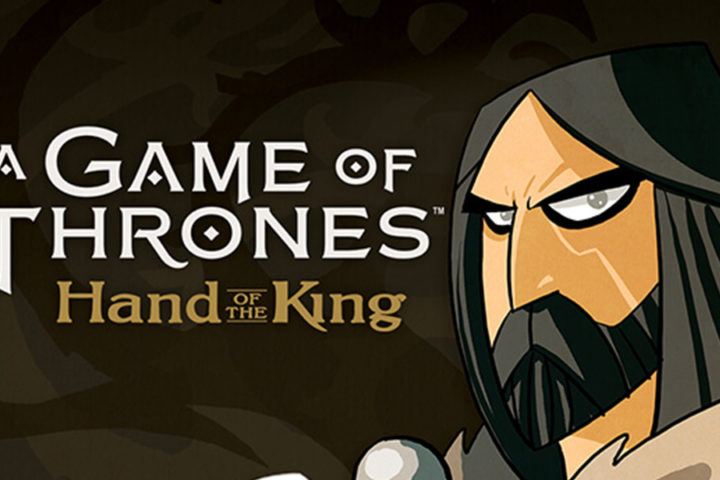 A Game of Thrones: Hand of the King – Are You Ruthless Enough to Claim That Power?

Another game inspired by the epic Game of Thrones TV series is coming out soon by Fantasy Flight Games! It is the Hand of the King, a card game of intrigue in King’s Landing, for 2 to 4 players.

The king has called for a feast to be held at King’s Landing and the Great Houses of Westeros have answered the call. Of course, no one is missing, since they all know that the king will choose his new Hand during this feast. Thus, you and your opponents will compete, using the services of Varys, the Master of Whispers, to gain influence over the Great Houses of Westeros.

At the beginning of the game, thirty-five character cards and Varys are randomly placed in front of all the players making up the court of King’s Landing. Your goal is to gain the support and the banners of the Houses and this is why you need Varys’ help. You choose a direction to move Varys and name a House. Varys can move as far as you want in the chosen direction, but he must end his movement on a character who belongs to the House that you named. Then, you claim that character, as well as any characters from the same House that Varys passed over in his movement.

Each of the Great Houses has a different number of character cards, making it easier or more difficult to secure their loyalty over the course of the game. Moreover, when a final card belonging to a House is claimed, you can choose one of the companions, which can be of great help for you to claim victory!

The player with the most banners at the end of the game has gained the greatest influence and becomes the king’s next Hand!

Hand of the King is a fast-paced game of conspiracies and clever maneuvering, in which you will make alliances and betray your former allies, as well. The Hand of the King is a very powerful man in the Seven Kingdoms and all of you desire that power. Are you cunning and ruthless enough to become the power behind the Iron Throne?

Hand of the King will be available in the fourth quarter of 2016. 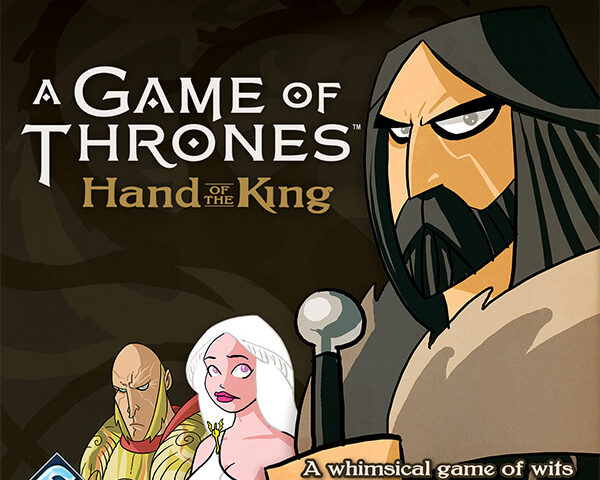 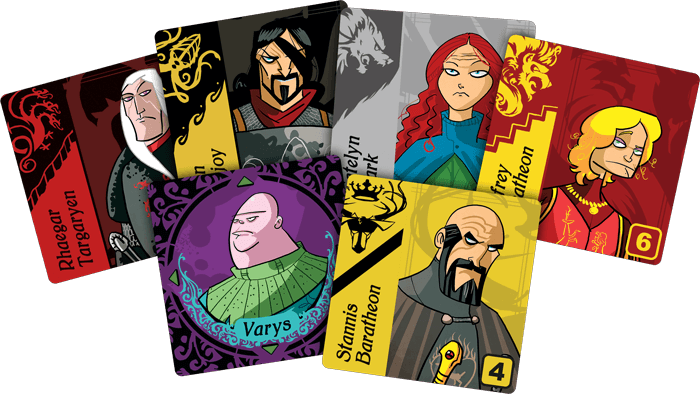 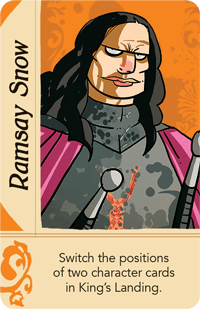 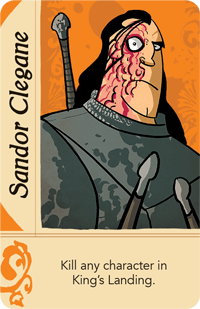 A Game of Thrones: Hand of the King , Card Game