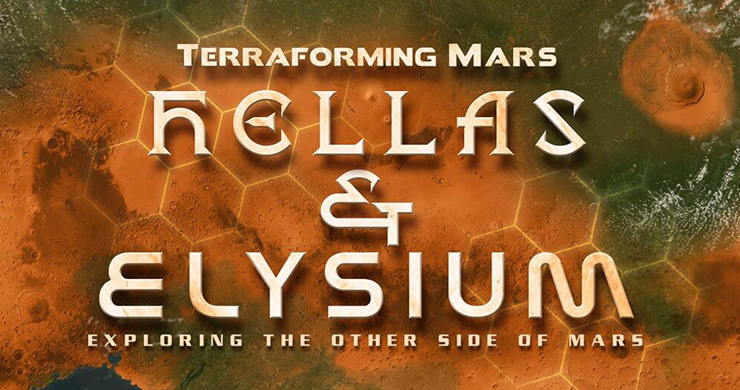 Hellas & Elysium is the first expansion that has been announced by Fryxgames for one of the 2016 board games that really made an impression, Terraforming Mars.

The expansion is coming with a double-sided board depicting two new areas of Mars for you to terraform. Elysium takes you to the opposite side of Mars and is an area where you will find lowlands for oceans, land rich in minerals, while you may reach Olympus Mons, the highest peak in the solar system and get three cards for free. In Hellas, you are going to find Mars’ southern pole, as well as the enormous Hellas crate that is about to become a giant lake. What is more, each of the maps includes milestones and awards.

Hellas & Elysium has been scheduled for release in summer 2017. 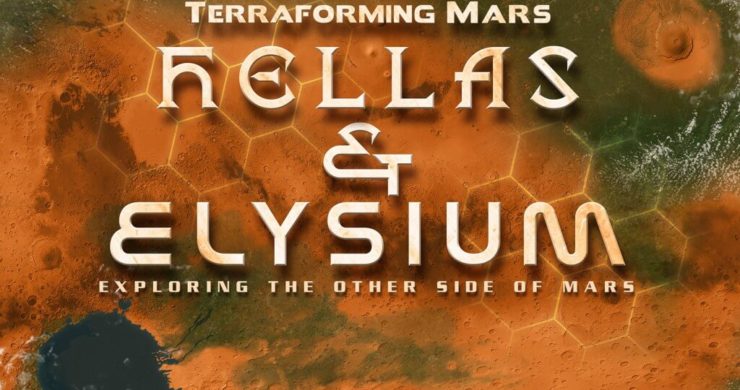