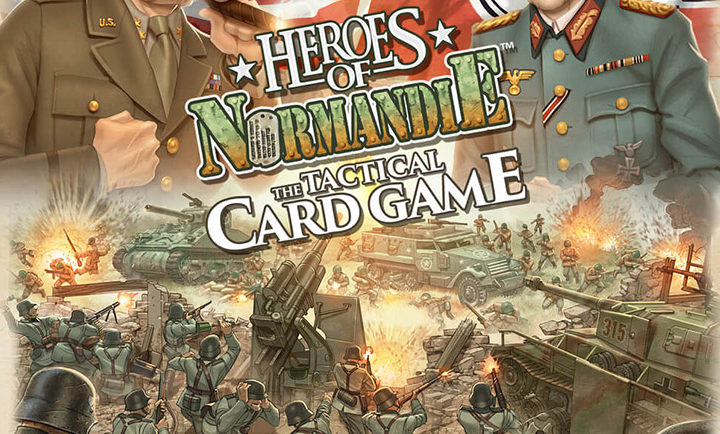 Historical Battles With Heroes of Normandie: The Tactical Card Game

This game is a two-player tactical card game, set in the universe of Heroes of Normandie where the Normandie historical battles are the main theme.

Each battle is adapted into a scenario based on historical events. Each time players choose the scenario they want to play, and then they set up the battle map, sort the cards they are going to need and deploy their troops. The whole game is played with cards. Players take some of them at the beginning of the game, while the rest of the cards represent the players’ deck, that is their army. There are four types of cards: Headquarters, Units, Events and Heroes. The battlefield is made of two-sided terrain spaces, assembled according to the chosen scenario settings. At the end of the game, the player who has fulfilled his objectives is the winner.

Heroes of Normandie: The Tactical Card Game is an easy and fast game which allows you to play the most epic battles of the World War II. It has been up on Kickstarter and has been scheduled for release in 2017. 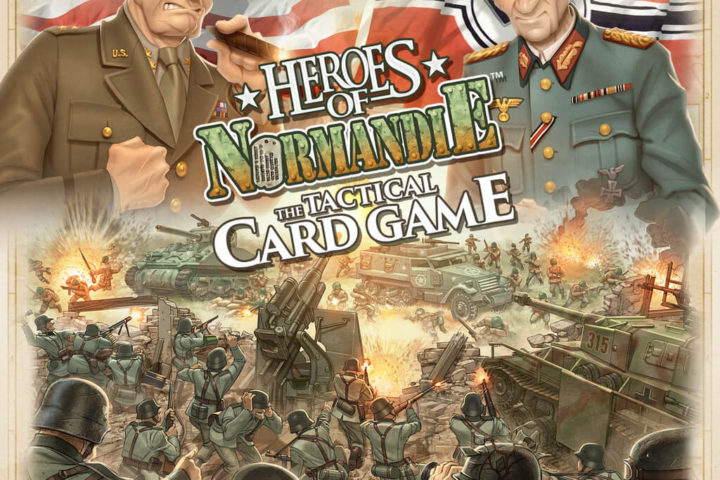 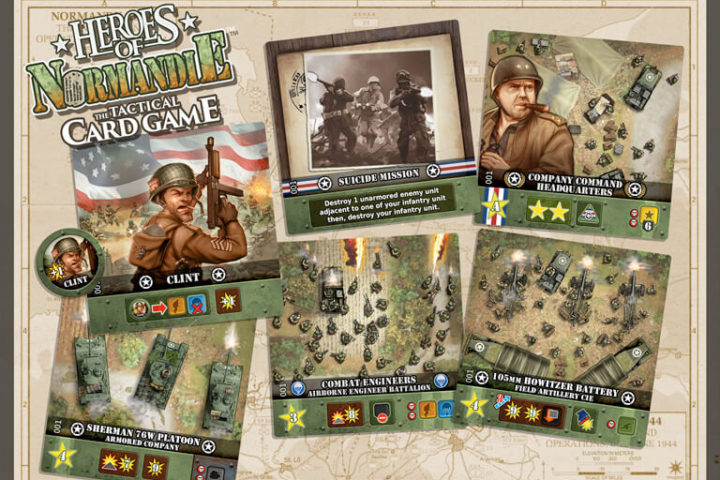 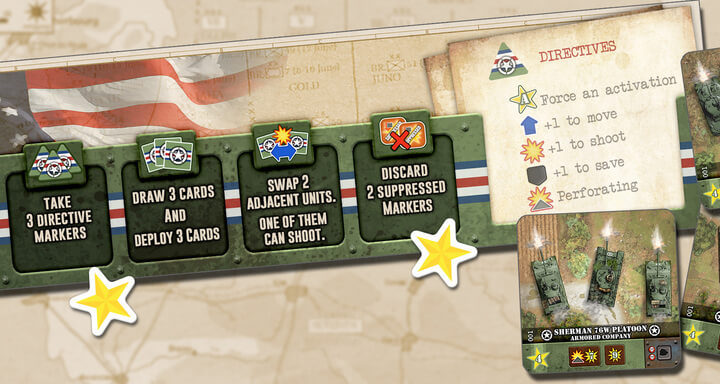